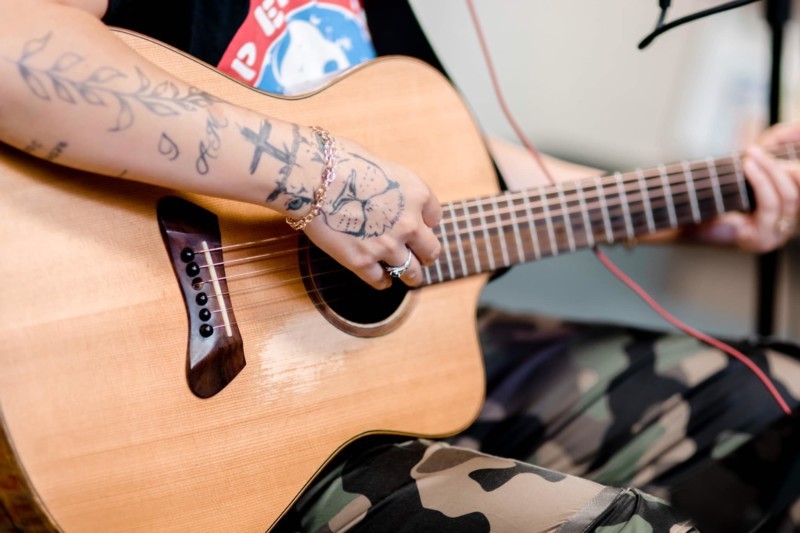 “We’re beyond proud to connect these storied songwriters with our veterans, active military and their families to bring healing through music,” says Bob Regan, founder of Operation Song.

Highlighting the event is Afghanistan citizen, Massoud Rezai.  Massoud worked as an Afghanistan interpreter with the 5th Special Forces Group against the Taliban for years. His story of service and bravery in support of the U.S. goals in Afghanistan is remarkable. Massoud’s song, “Anything it Takes,” co-written with hit songwriter, Jason Sever, will be performed at the event.