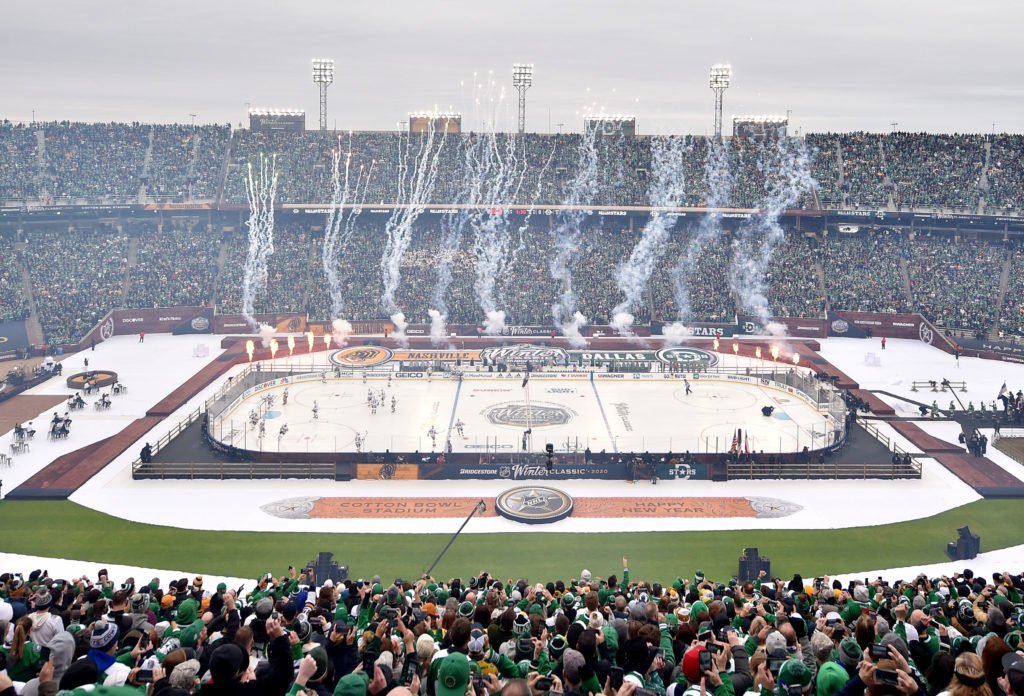 The Nashville Predators and Tampa Bay Lightning are going to be feeling the breeze next season.

In addition, the game will be the first nationally featured game the Predators have played in since the 2020 Winter Classic. Nissan Stadium’s 67,700 capacity would be the second-largest crowd the Preds have played in front of behind the 85,630 fans at the Cotton Bowl in Texas.

“Hosting the Predators at our home is such a unique opportunity to bring a big piece of Nashville’s sports community together in one place, and we’d like to extend our thanks to the NHL for allowing this to happen," Tennessee Titans President and CEO Burke Nihill said. "We can’t wait for Nashville to experience the magic of outdoor hockey at Nissan Stadium.”

Details on how to secure tickets to the event will be released at a later date. 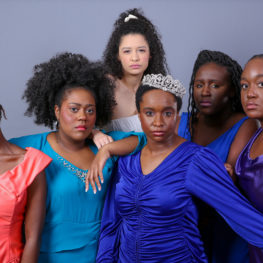 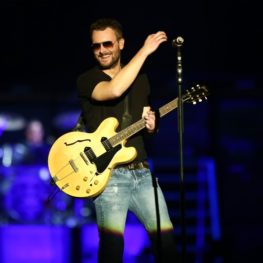 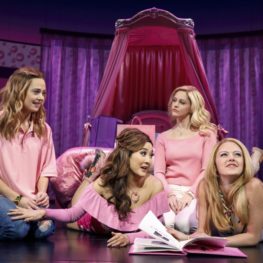 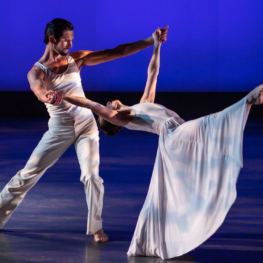