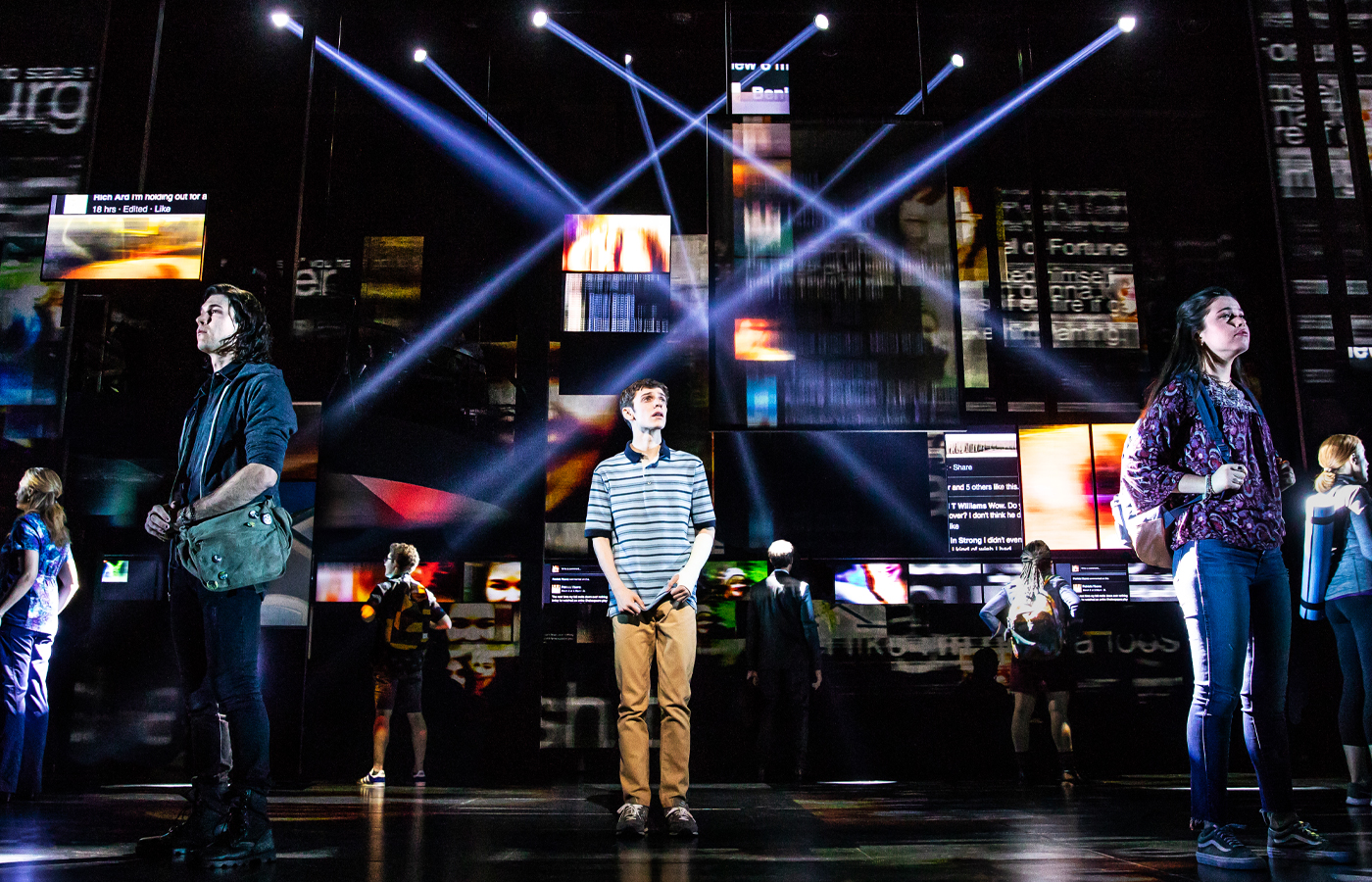 It's a treat when a Broadway show is so timely that the audience has a strong collective experience because everyone in the crowd relates deeply to the characters and subject matter. Dear Evan Hansen, the 2019 – 2020 Broadway Series opener next week at TPAC, is renowned for the powerful message it conveys.

"There are very few shows that check all the boxes, and this one is critically acclaimed, it's commercially successful and it's artistically fulfilling," says Christiane Noll, the multi-talented actress who plays Cynthia Murphy (Connor's mom) on the tour. "The effect it has on the audience is profound, which is one of the reasons I wanted to be a part of it," she adds.

Six-time Tony winner Dear Evan Hansen is rife with current-day reality. It's themes are potent: teenage depression and anxiety, isolation, feeling like an outsider, drug addiction, the mind-boggling power of social media, teen suicide and head-scratching parents who have no instruction manual to navigate it all. What you can expect is to find at least one character you'll glaum on to because of a relatable experience in yourself. But that's not all. You'll most likely see your own loved ones in the show's characters, too. Noll says prepare yourself "to be moved down to the core of your being."

Noll's role in the show is mom to a drug-abusing son who kills himself. It's heavy material, and while the other characters in the show ride a wave up and down, director Michael Greif told Noll to always let Connor's death be in the room at all times. So how does she live through all those sad emotions onstage eight times a week without it having a negative psychological effect?

"I have found it important to be kind to myself because I have to exist in such a place throughout the entire show," says Noll. "I never really get a reprieve in the show, even though there are moments of 'Oh, she's good,' then 'Nope, she's not,'" she adds.

The actress incorporates meditation in her daily routine, but when the show starts she's backstage working out to get her body into a state of movement so her heart is racing at all times. After each night's performance, she tries to watch something funny.

"In the beginning, the pain and grief stayed with me quite a bit, but as we've gone along on the tour, I've figured out how to let it go, which I'm grateful for," Noll says.

Noll is a parent herself. She's the mother of a 10-year-old daughter (who's at home with Dad while Noll is on the road). There are a lot of younger people in the company, and by overhearing backstage conversations — "through thin dressing room walls" — Noll has become more aware of how everyone needs to learn from their own journey.

"As a parent, you can say, 'Don't do this or don't do that,' or, 'If you do this, then this is going to happen.' Sometimes you might encounter some enlightened little creature who will go, 'Oh, OK,' and take your word for it, but most of the time, they have to run head first into a wall and go, 'Yeah, that hurt. I shouldn't do that,'" Noll says. "As much as we want to protect them from having bad experiences, it's the bad experiences that are going to teach them," she adds.

Noll's been on the Dear Evan Hansen tour for nearly a year, and she keeps up with her husband and daughter daily via FaceTime. She says those backstage conversations remind her how young people navigate their way through their angst and anxiety until they're ready to be receptive. She plans to remember that when she eventually returns home.

"When I re-enter the atmosphere as it were, I'm going to have to just realize that things are different, everybody's different," says Noll. "Just hold the space, and if she asks questions, answer them. If she needs my support, I'm there, but not try to inflict myself on the circumstances.

No matter how old you are, we all have had some moment in life when we feel like we don't connect to anyone, we don't belong and nothing we do is important. Noll says the power of Dear Evan Hansen is sitting in a theater with 2,500 – 5,000 strangers and suddenly feeling you're not alone.

"Everyone in the room has had these feelings at one time or another. Whether the conversations take place or not as a result of seeing the show, there is a healing that has been taking place, and I have not been in any show that has had that kind of effect on people," Noll says.

Noll's had numerous encounters with audiences after the show. She's had teenagers tell her they need to hug their mom and parents simply saying, "I had no idea."

"They're looking at each other and the experience, and rather than looking with disdain, compassion and empathy suddenly come to the surface — realizing what the other is going through is real and valid," says Noll.

A turning point for Noll took place on the tour's stop in Seattle during a student matinee with 3,000 kids and their chaperones. She was suddenly struck by all of the junior high and high school students in varying degrees of thinking their parents don't care, don't get it and have checked out.

"My job is to remind them that they're wrong," says Noll.

Connor is a character that can easily appear unlikable, but the grief Noll infuses into Cynthia shows kids Connor's death destroyed someone else, because he mattered.

"Obviously there was something good he brought to this world, but he just got lost along the way, and she didn't know how to find him," says Noll. "I'm in front of these kids going, 'No, we do care. If you think your parents don't care, you're wrong. We care immensely, and we're trying to find our way just the same way you are.' My job is to remind people they are loved. That's an extraordinary gift, and I am honored to have that be my job," she adds.

Note: The show is mostly sold out. Certain performances have a few balcony seats remaining. You can participate in the digital lottery in hopes of snagging up to two seats for $25 each at luckyseat.com/dearevanhansen beginning Sunday, Sept. 8. 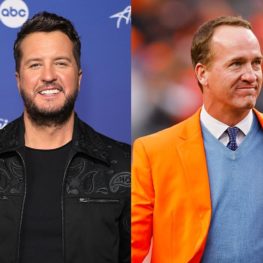 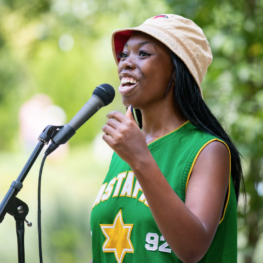