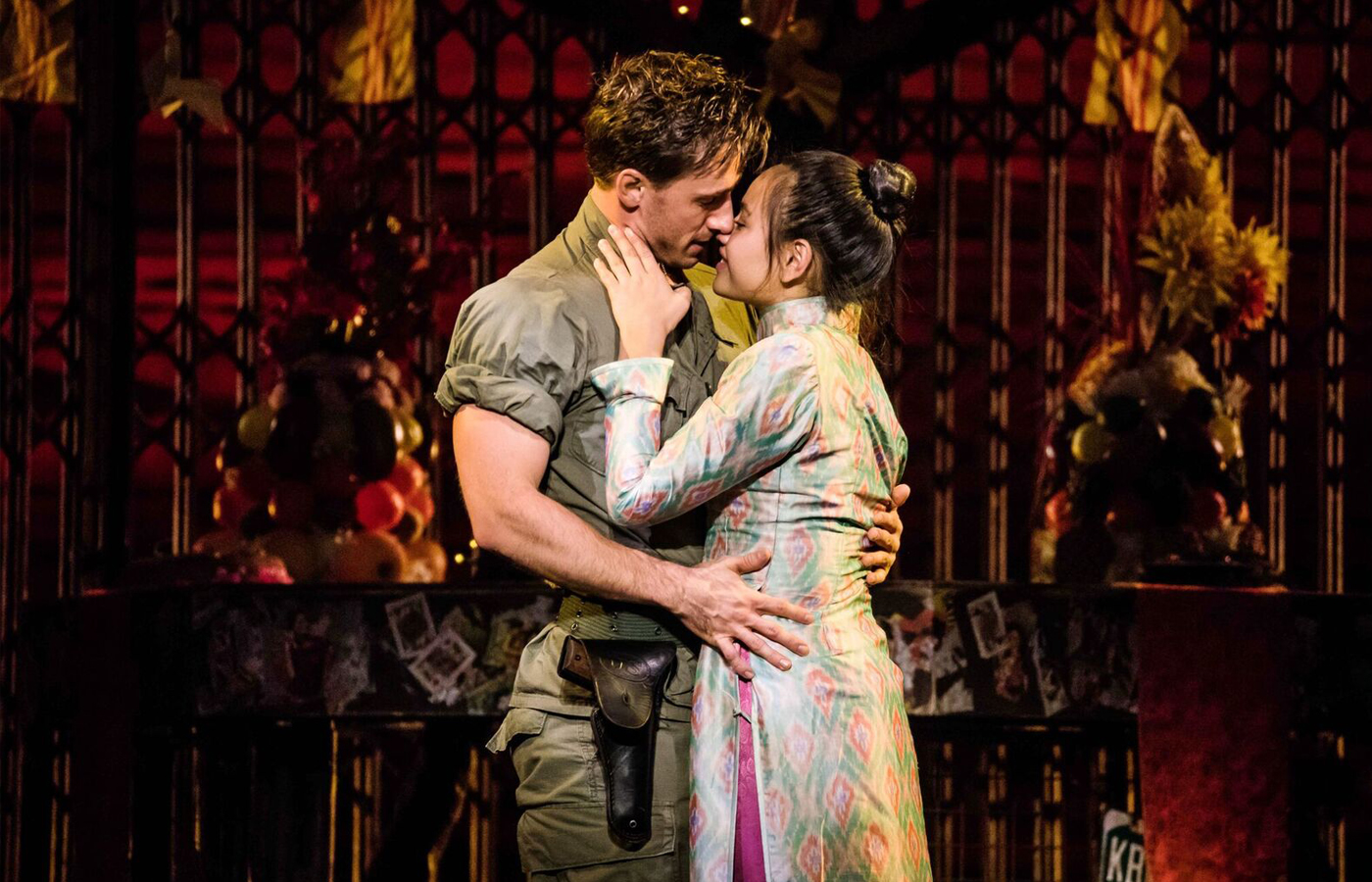 If you enjoy a heavy dose of dramatic musical theater, then Miss Saigon is a great parents' night out option for you this weekend. With music by Claude-Michel Schonberg and lyrics by Richard Maltby Jr. and Alain Boublil, Miss Saigon is based on Giacomo Puccini's opera, Madame Butterfly, but with a resetting of the plot to 1970s Saigon during the Vietnam War.

The original production of Miss Saigon premiered in 1989 on London's West End before enjoying a 10-year run on Broadway from 1991 – 2001. To this day, it remains the 13th longest-running show in Broadway history. The national tour on stage at TPAC this week is producer Cameron Mackintosh's 2014 – 2016 West End revival with direction by Laurence Connor; it came back to Broadway for a 10-month run beginning in March 2017. 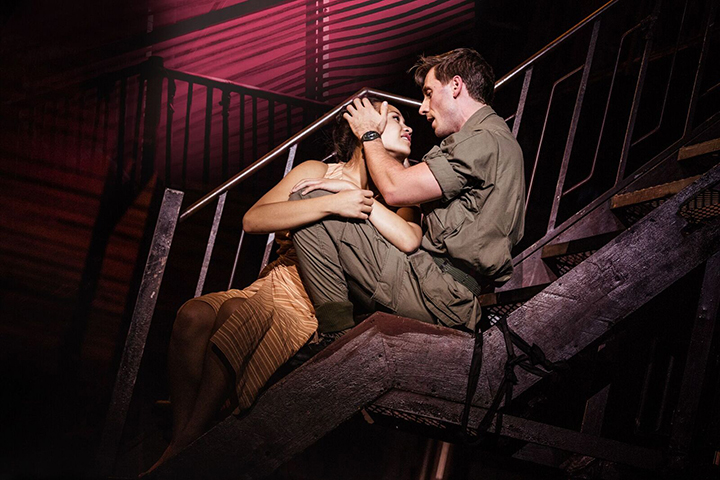 Overall, this touring show does a tremendous job depicting the tragic story of 17-year-old Vietnamese orphan girl Kim (wonderfully portrayed by Emily Bautista) whose very first sexual encounter — which was with American Marine Chris (passionately delivered by Anthony Festa) — leaves her a single mother. Although Chris and Kim fall in love with plans for Chris to bring her to America, he unwittingly leaves her behind (you'll have to see the show to get caught up in all those goings-on; I'm not going to spoil it for you here).

Bautista and Chris give it their all within the spectrum of their characters' emotional pendulums — and they both shine vocally along the way. In addition, Red Concepcion is outstanding in his role of The Engineer (aka Tran Van Dinh), the sleazy pimp who owns the Dreamland strip club. He's the real star of the show, playing the sordid hustler with aplomb. 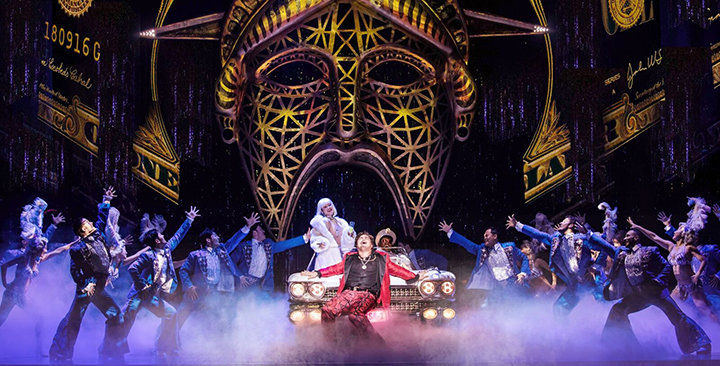 The odd thing about Miss Saigon is that in a show with 28 musical numbers, only three of them are memorable: show opener "The Heat is On," Kim's deeply intimate (and foretelling promise) to her son Tam, "I'd Give My Life for You," and The Engineer's flashy, flamboyant "The American Dream."

The production's choreography is tight, and Bruno Poet's exquisite lighting design is the best I've ever seen. It greatly enhances Adrian Vaux's stellar set while perfectly setting a precise emotional tone with the characters' unfolding drama. 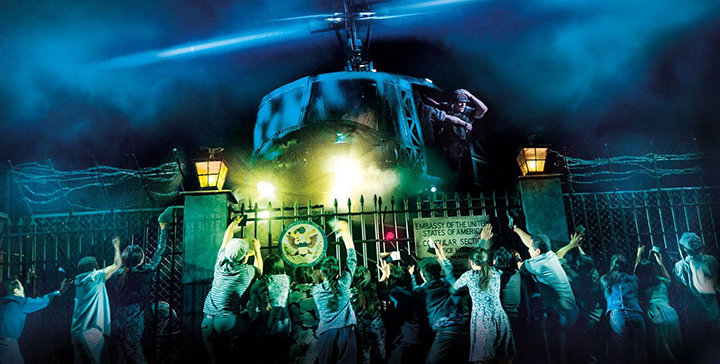 Of course, the arrival of the helicopter in Act II is magnificent — a video projection makes way for the real thing's domineering entrance, hovering over the stage. It's one of the most spectacular effects in theater history, ranking right up there with the Paris Opera House's falling chandelier in The Phantom of the Opera and Elphaba taking to the sky defying gravity in Wicked.