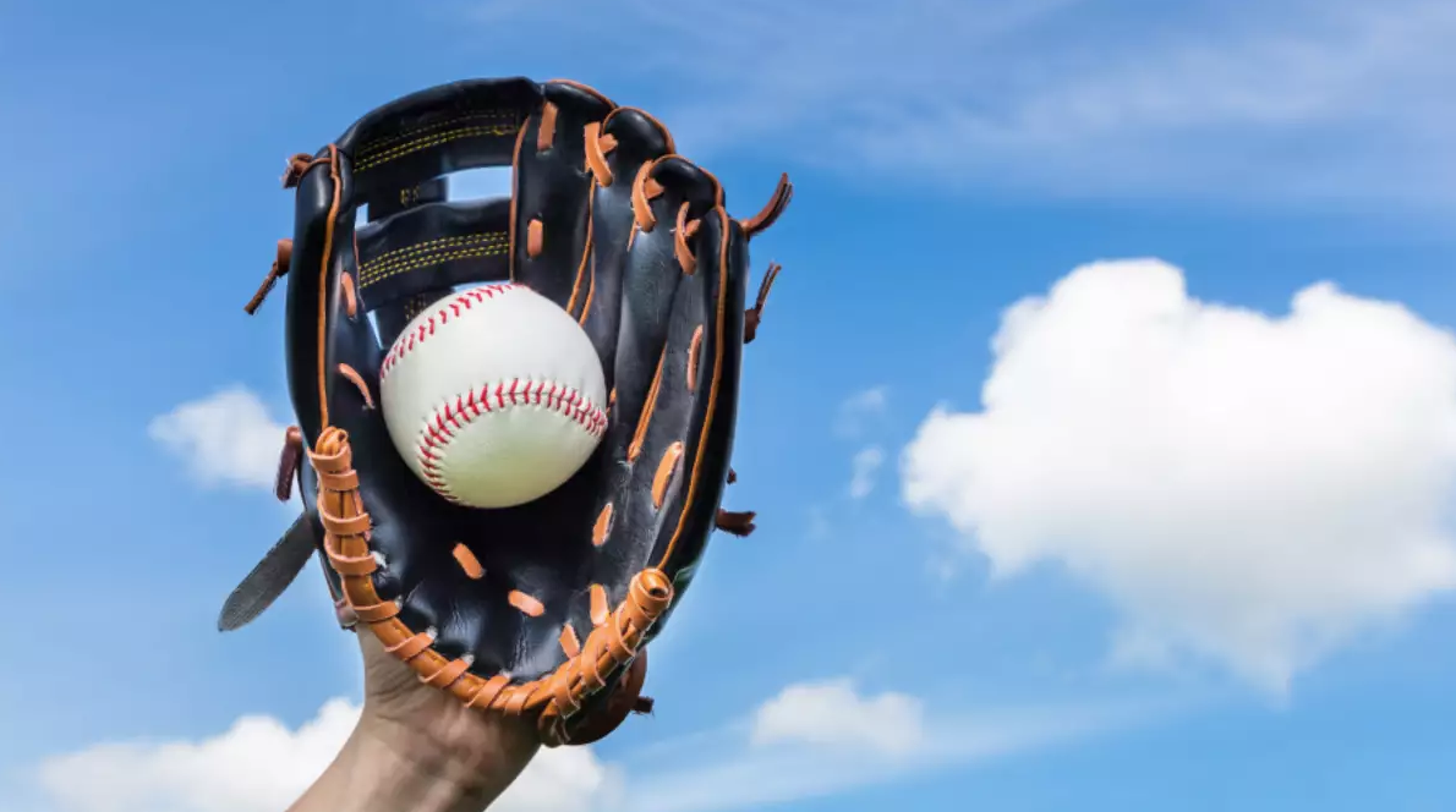 Folds of Honor Tennessee has announced their 2nd Annual Rock N’ Jock Celebrity Softball Game at First Horizon Park on June 6 at 6:30 p.m. This is one of the most anticipated events for the organization benefiting the families of America’s fallen and disabled service members.

“The Folds of Honor Tennessee Chapter’s 2nd annual Rock ‘N Jock Celebrity softball game is one of our most anticipated events around the country,” says Lt Col. Dan Rooney, Founder & CEO of Folds of Honor. “We are so blessed to have so many artists, athletes, and comedians out there to garner support for the military families that Folds of Honor supports. I guarantee that this is an event that you will not want to miss!”

Come out for a night of Nashville’s hottest musicians, professional athletes, comedians and veterans going head to head in the 2nd Annual Rock ‘N Jock Celebrity Softball Game benefiting Folds of Honor Tennessee. The event will take place on Monday, June 6 at 6:30 p.m. at First Horizon Park. Limited edition merchandise and other auction items will be available, as well.

Tickets can be purchased online here and at the First Horizon Park Ticket Office.

ABOUT FOLDS OF HONOR

It began with Lieutenant Colonel Dan Rooney’s flight home from his second tour of duty in Iraq. An F-16 fighter pilot in the Oklahoma Air National Guard, he became painfully aware of the realities families face when a loved one in uniform is fallen or disabled. As his flight landed, the pilot announced they carried the remains of Corporal Brock Bucklin on board. Lt. Colonel Rooney watched as Corporal Bucklin’s twin brother walked somberly alongside the flag-covered casket to meet his family on the tarmac. Among them was the deceased Corporal’s young son, Jacob. Since that night, Lt Col Rooney has committed his life – through the Folds of Honor – to provide scholarships to spouses and children of America’s fallen and disabled service members. Jacob Bucklin became the first Folds of Honor scholarship recipient in 2007.