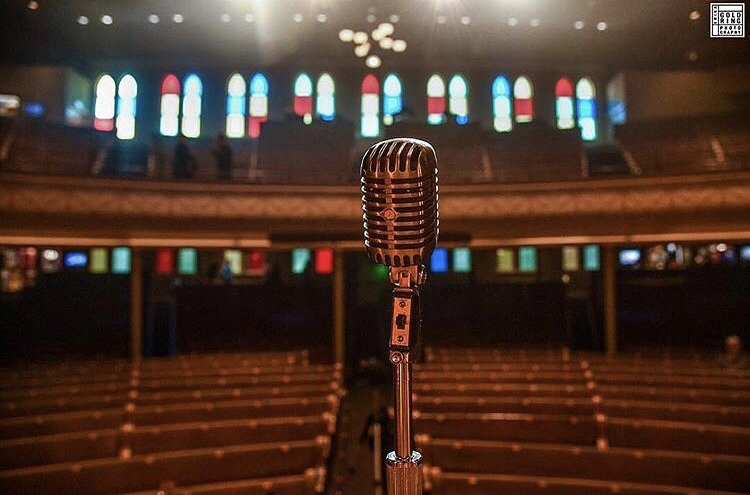 Ryman Auditorium announced it has entered into a multi-year sponsorship agreement with PNC Bank, making PNC the official banking sponsor of the Ryman.

With the new sponsorship, comes a new permanent outdoor stage that will offer another location for visitors to enjoy live music and other outdoor events as part of their Ryman Auditorium experience. The new stage is expected to be completed by the end of the year and will be positioned on the Fourth Avenue North side of the property. Similar to previous expansions, the stage project will leave the original 1892 auditorium untouched.

“PNC’s passion for music education and building strong, vibrant communities that engage in the arts aligns with our core values here at the Ryman,” said Gary Levy, Ryman Auditorium general manager. “This relationship will elevate experiences at the Ryman, both inside and out, throughout the year with the addition of the outdoor stage and enhanced activations during Ryman Community Day, to name a few. We’re excited to have PNC as our official financial sponsor.” 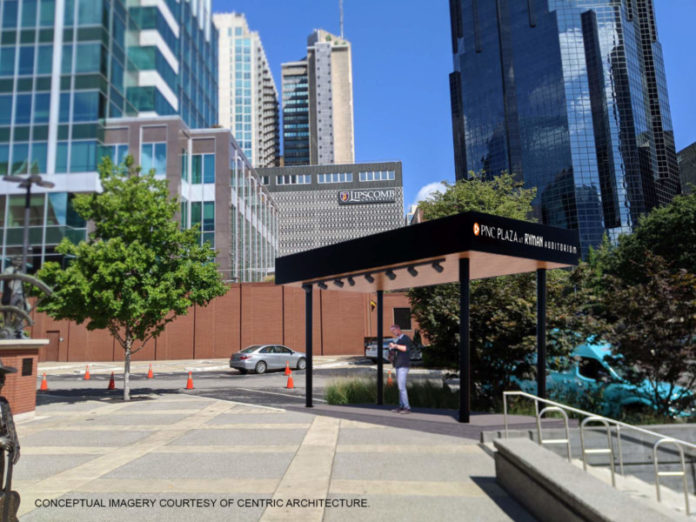 In addition, last Friday, the Ryman welcomed back 125 in-person guests with Scotty McCreery and will increase that number to 250 this week for the Old Crow Medicine Show. Nashville Public Health Department personnel will be on hand to observe, inspect, and ensure compliance throughout the event as part of a pilot program designed to provide a safe return to indoor live music events.

Live at the Ryman is a hybrid concert model developed by Opry Entertainment Group with input from the company’s official wellness advisor, Vanderbilt Health, designed to responsibly welcome back a limited number of guests while also allowing fans from across the country and around the world to enjoy high-quality live performances from home. 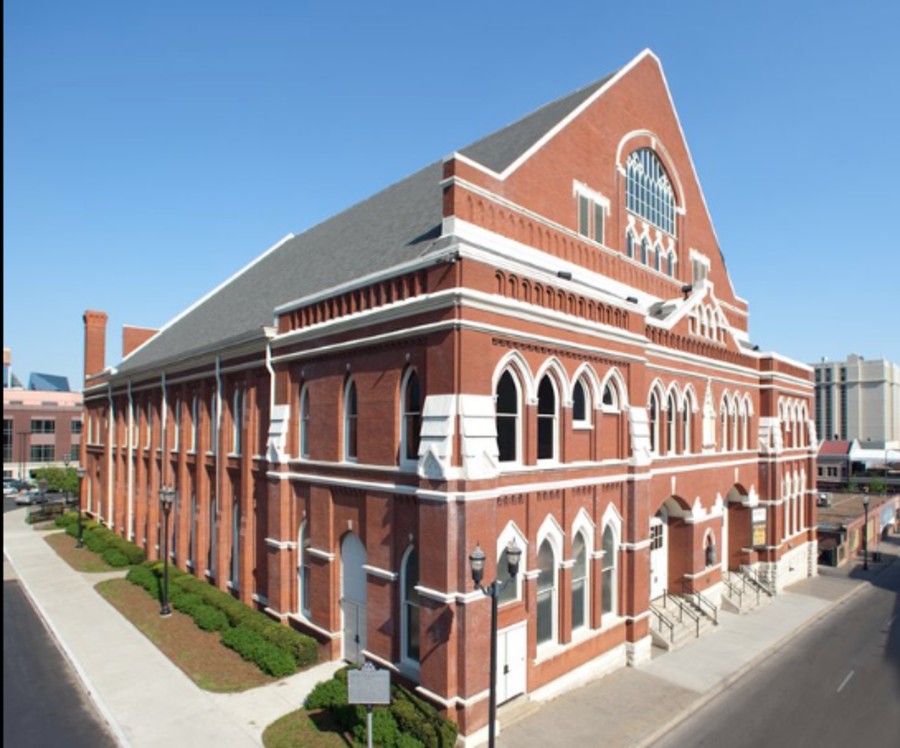