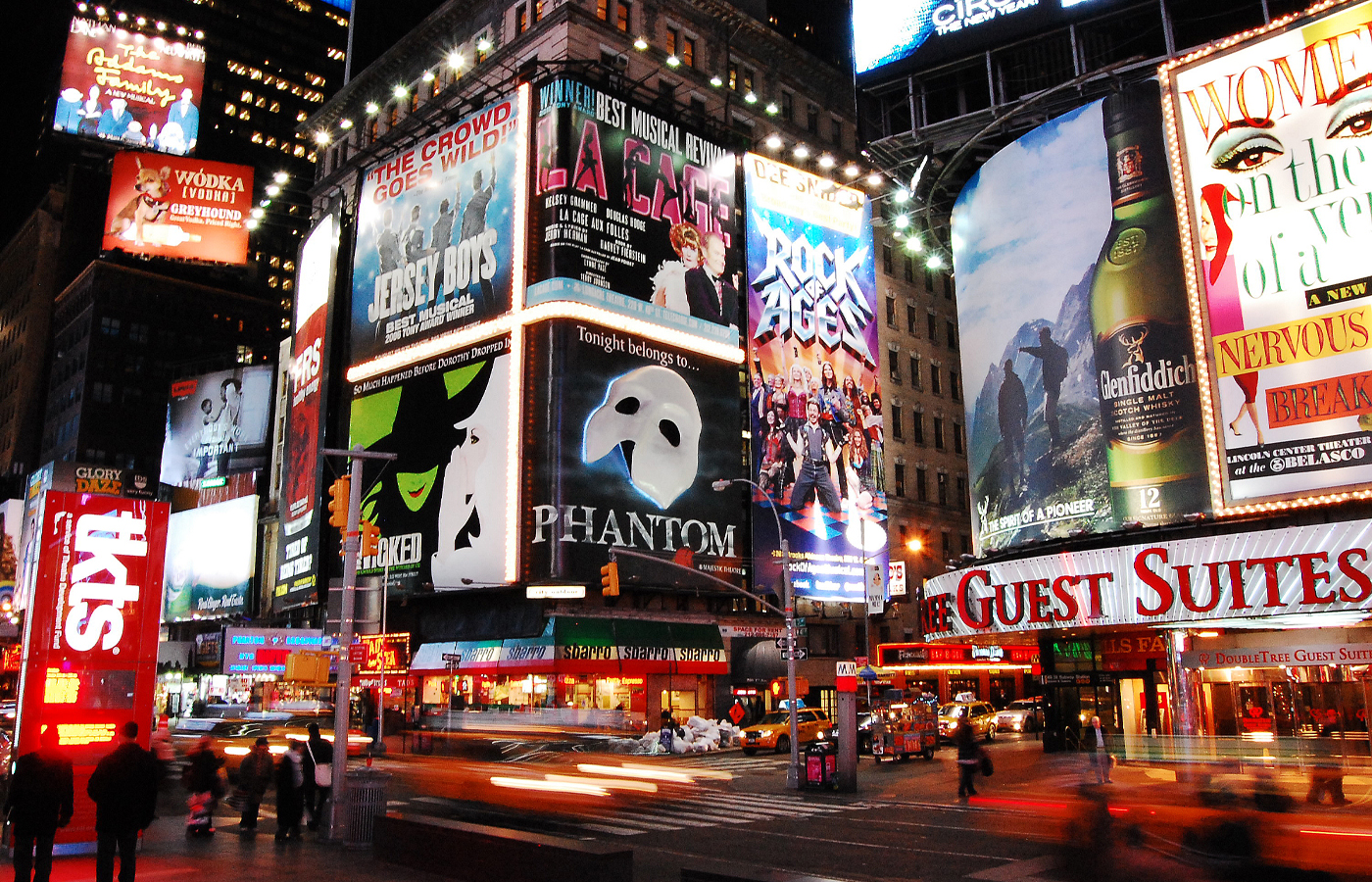 We all need as much uplifting experiences as possible right now. If you’re a musical theater lover, I’m sure you’ll love listening to my Top 10 favorite Broadway cast albums during this at-home time: 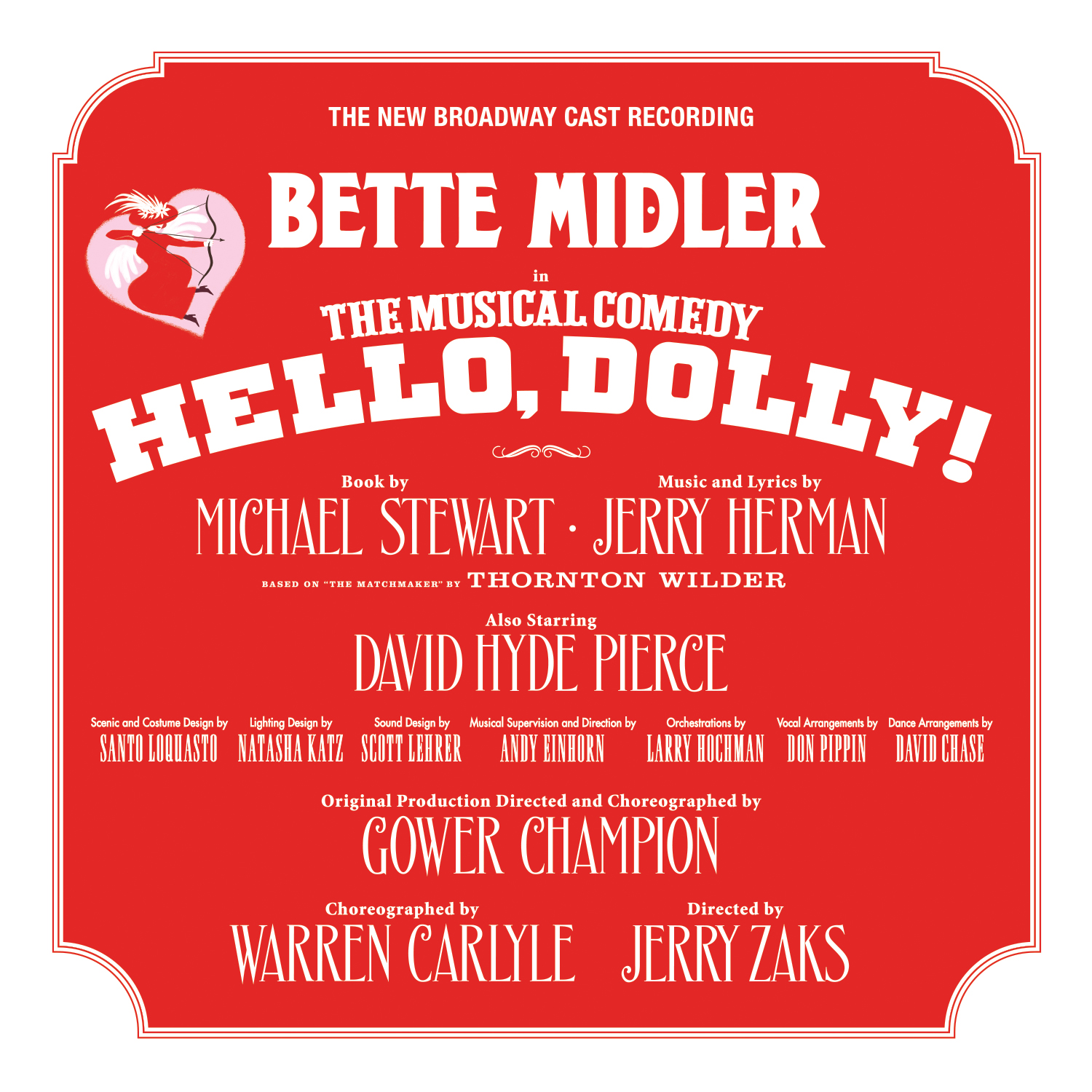 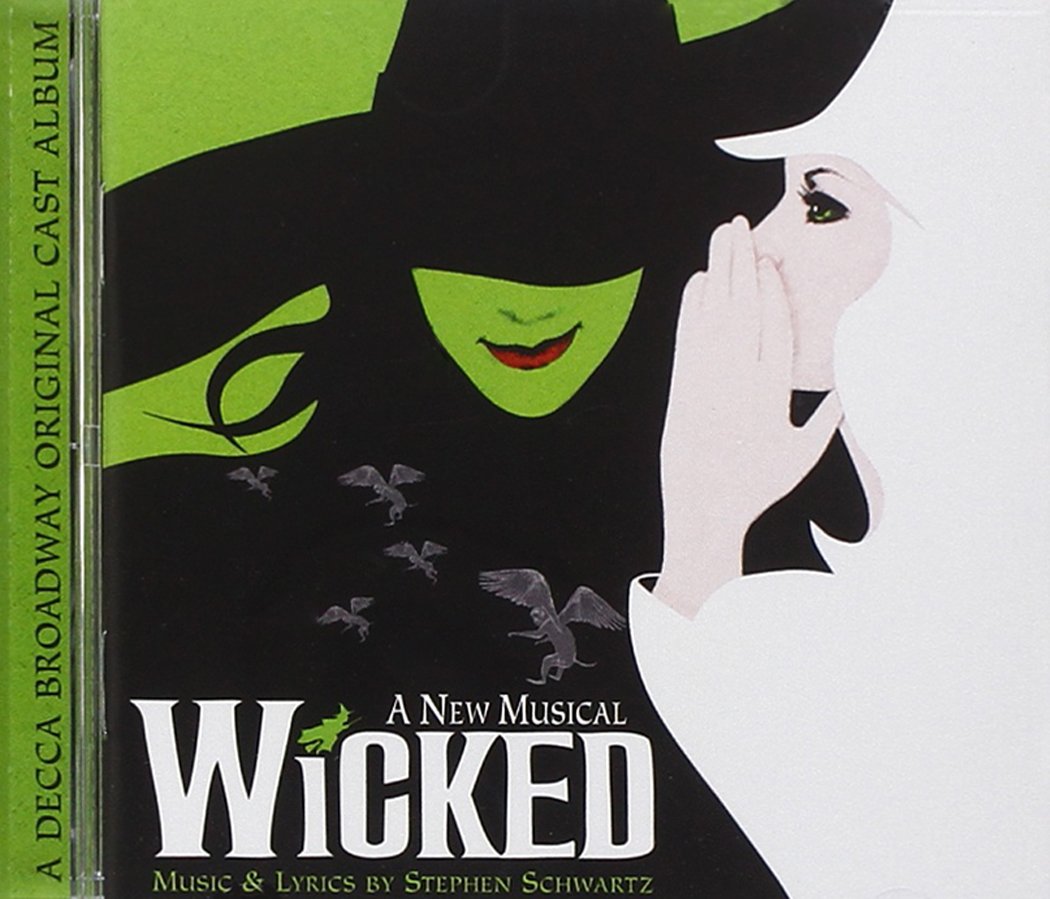 2) WICKED
This 2005 Grammy Award-winning album is a blast to sing along with during the romp through Oz pre-Dorothy. 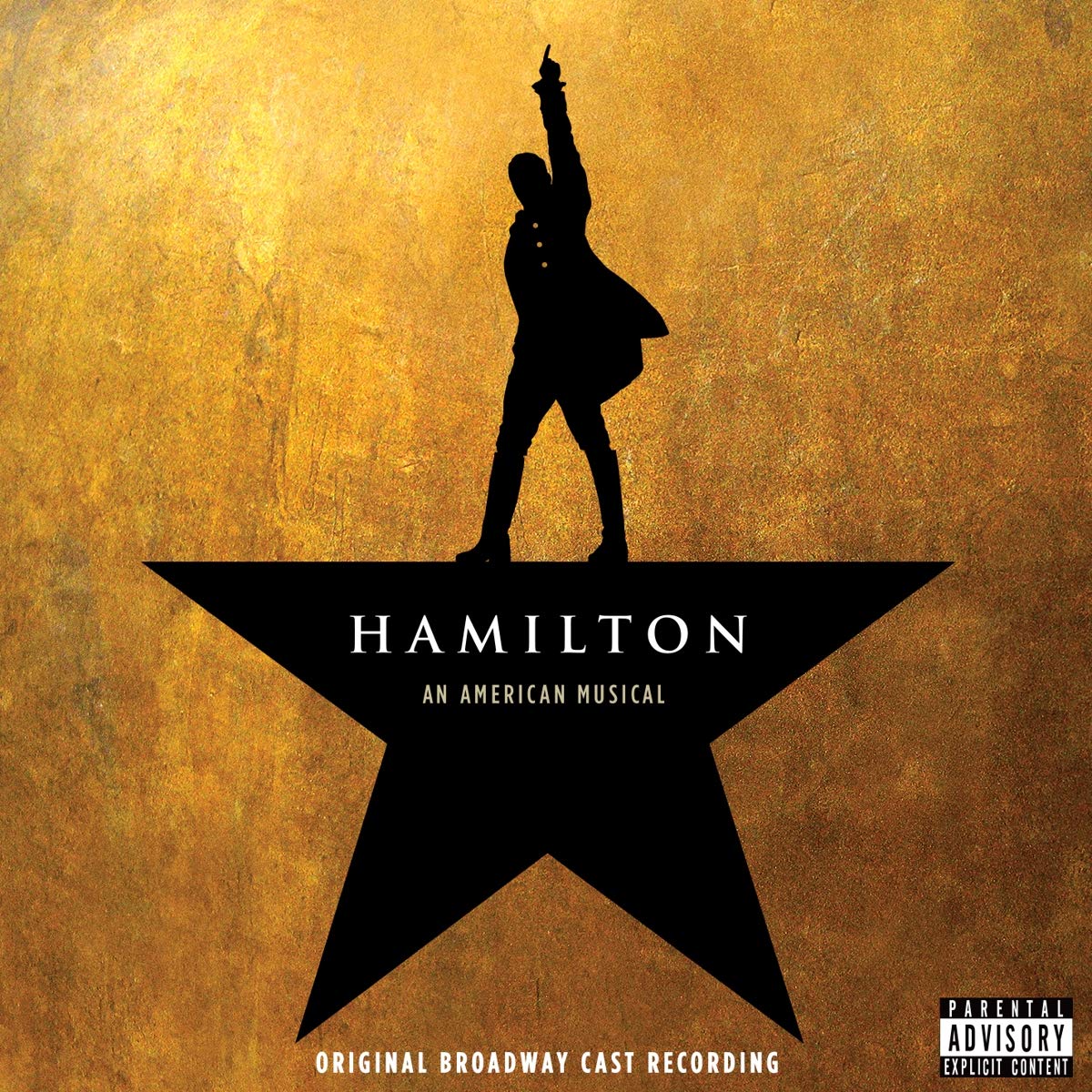 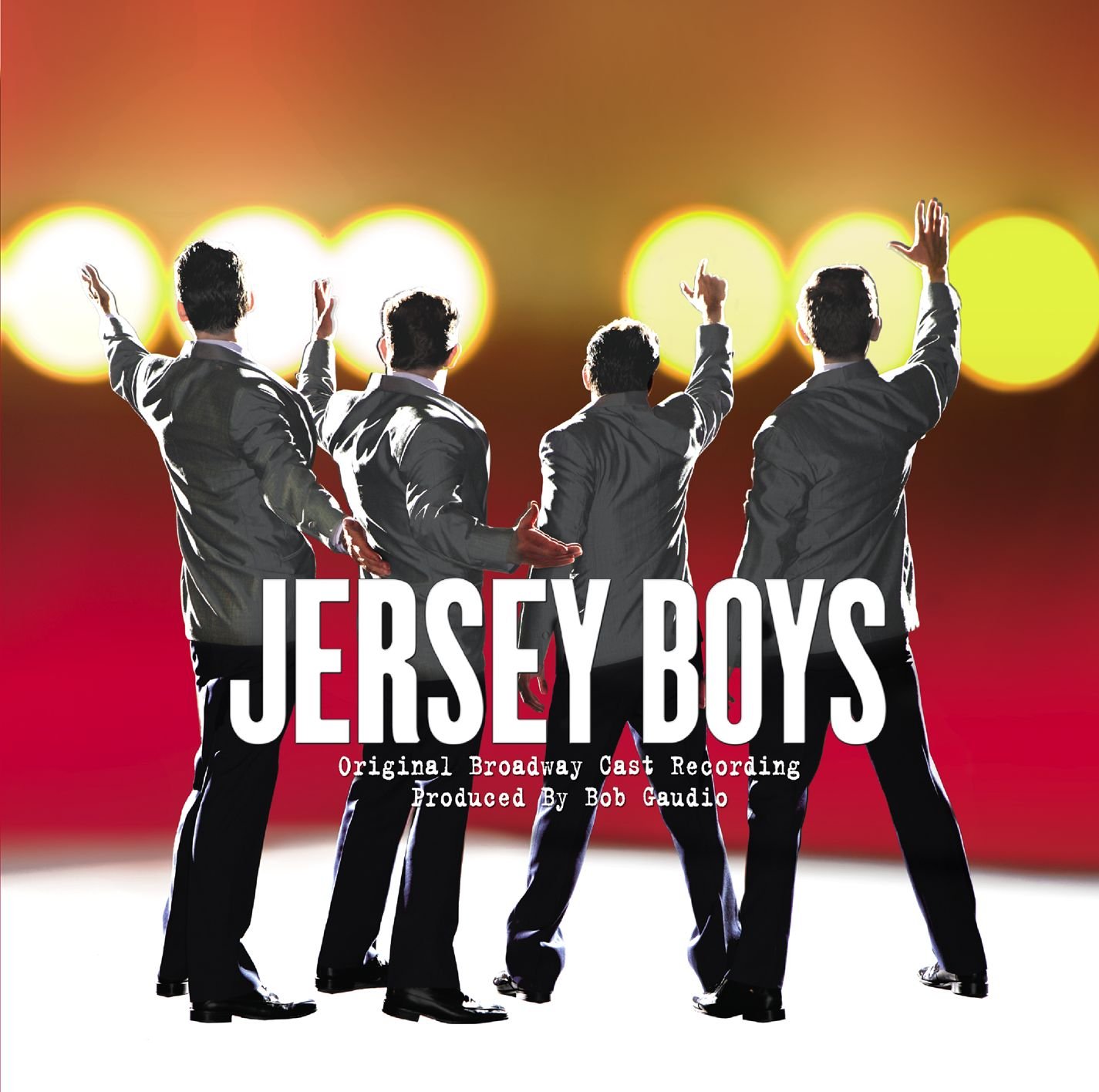 4) JERSEY BOYS
The fantastic music of Frankie Valli and The Four Seasons will get you singing and moving. Perfect housecleaning music! 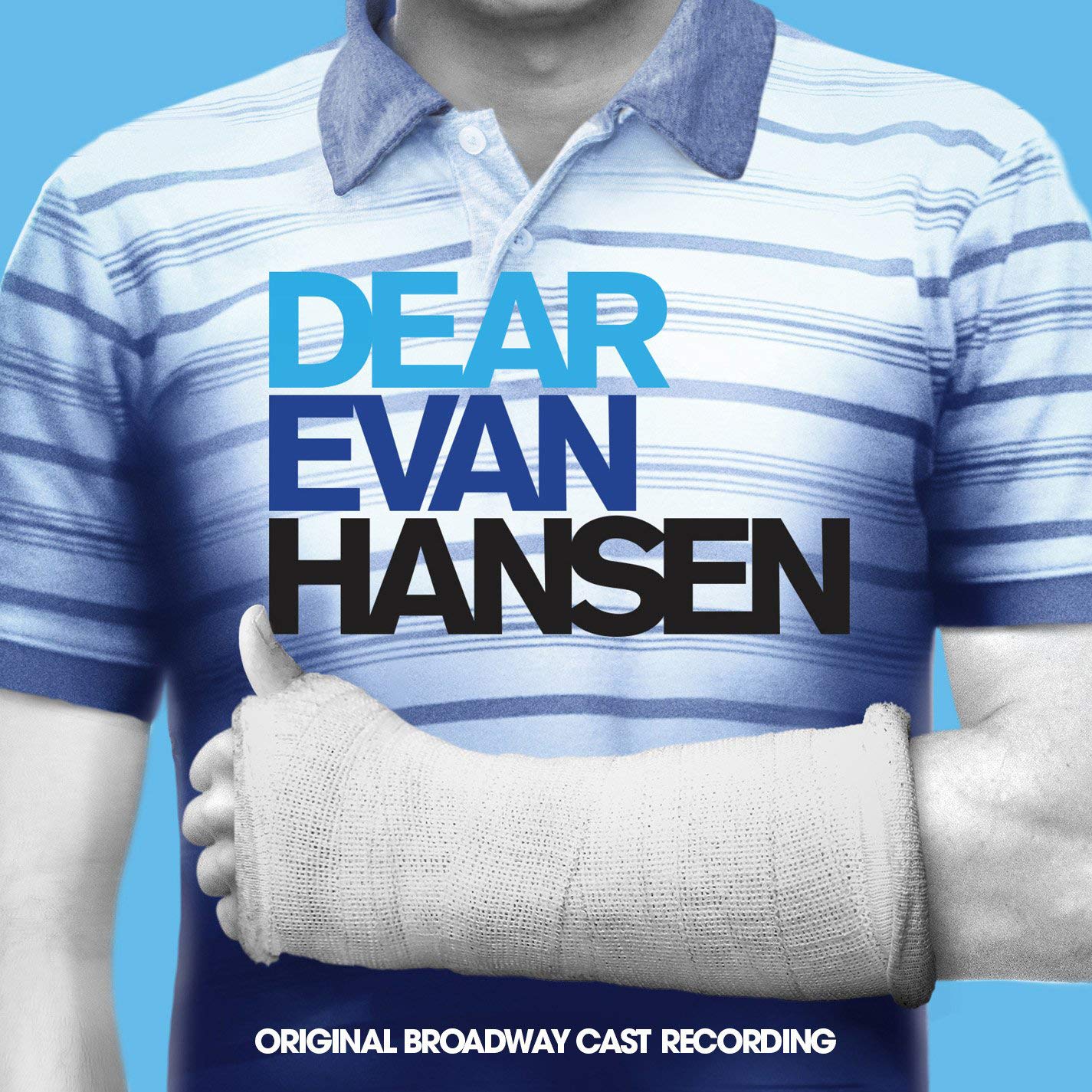 5) DEAR EVAN HANSEN
With the quarantine, it’s apropos to include a musical that has much to do with isolation. But remember, “You Will Be Found.” 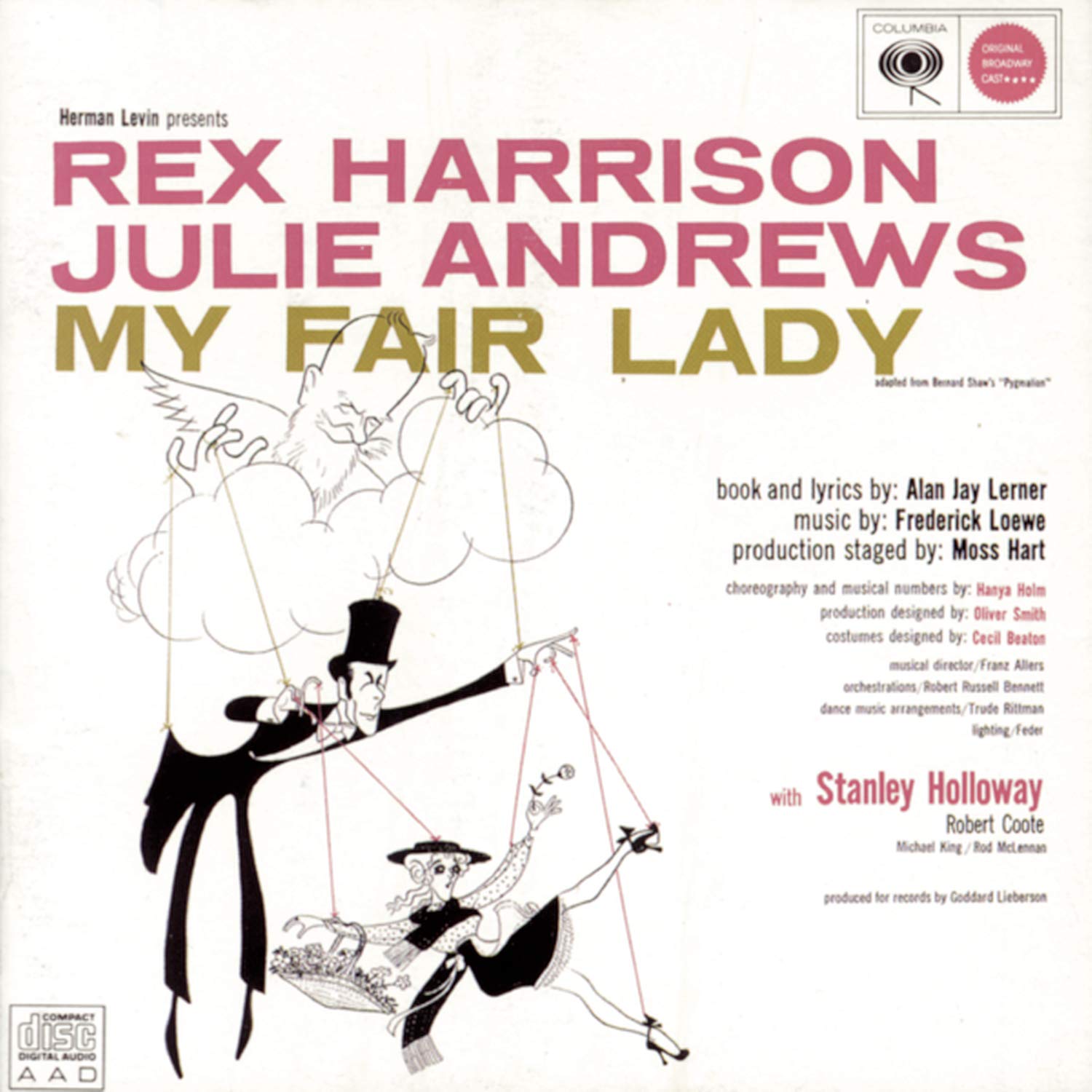 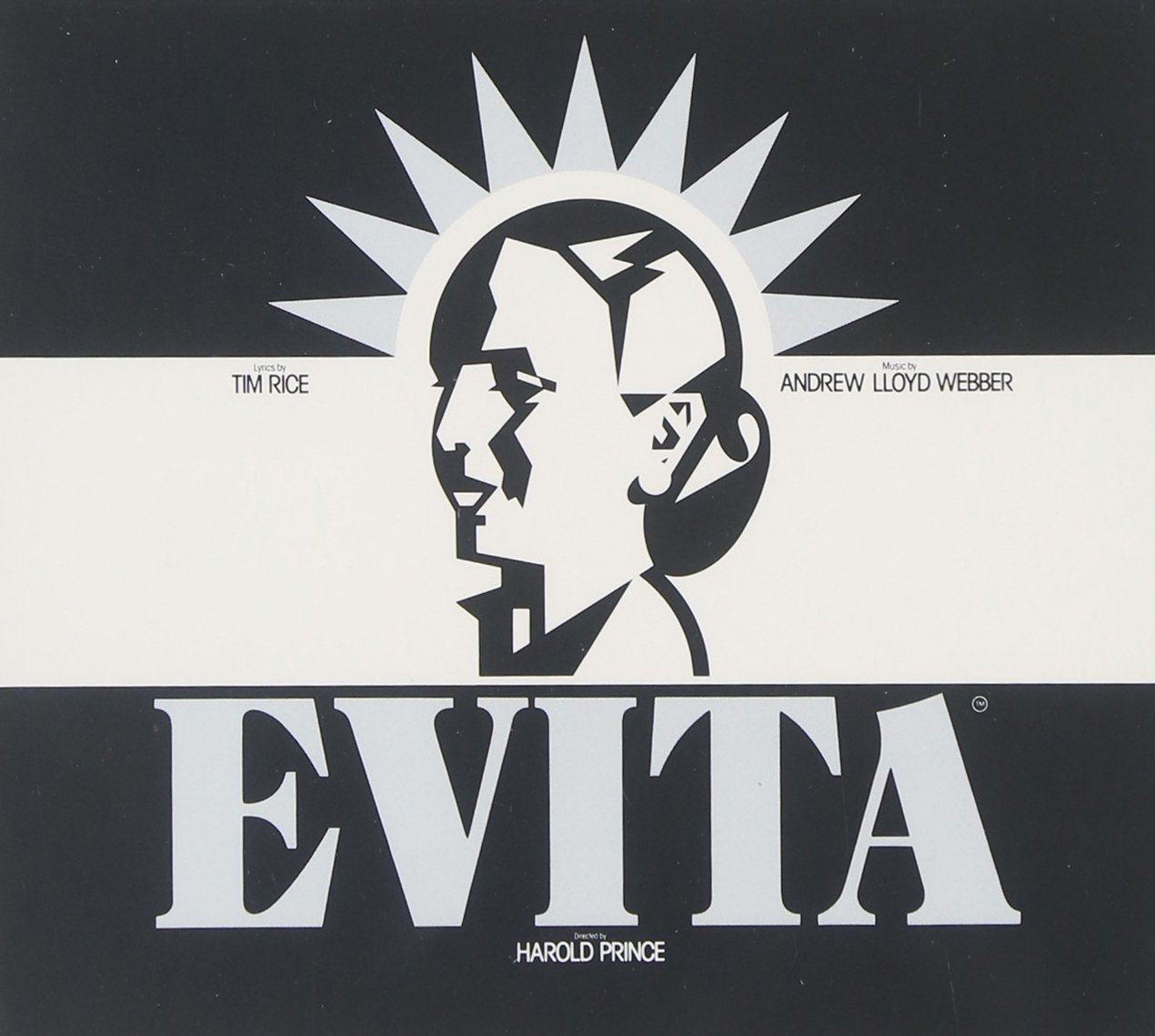 7) EVITA
The original 1979 Broadway cast recording featuring Patti LuPone, Mandy Patinkin and Bob Gunton is dynamic beyond belief. It’s also a great listen if you’re out walking or on a treadmill. The difficult vocal gymnastics LuPone and Patinkin successfully pull off in Webber's tricky score will surely inspire you given their undeniable talent! 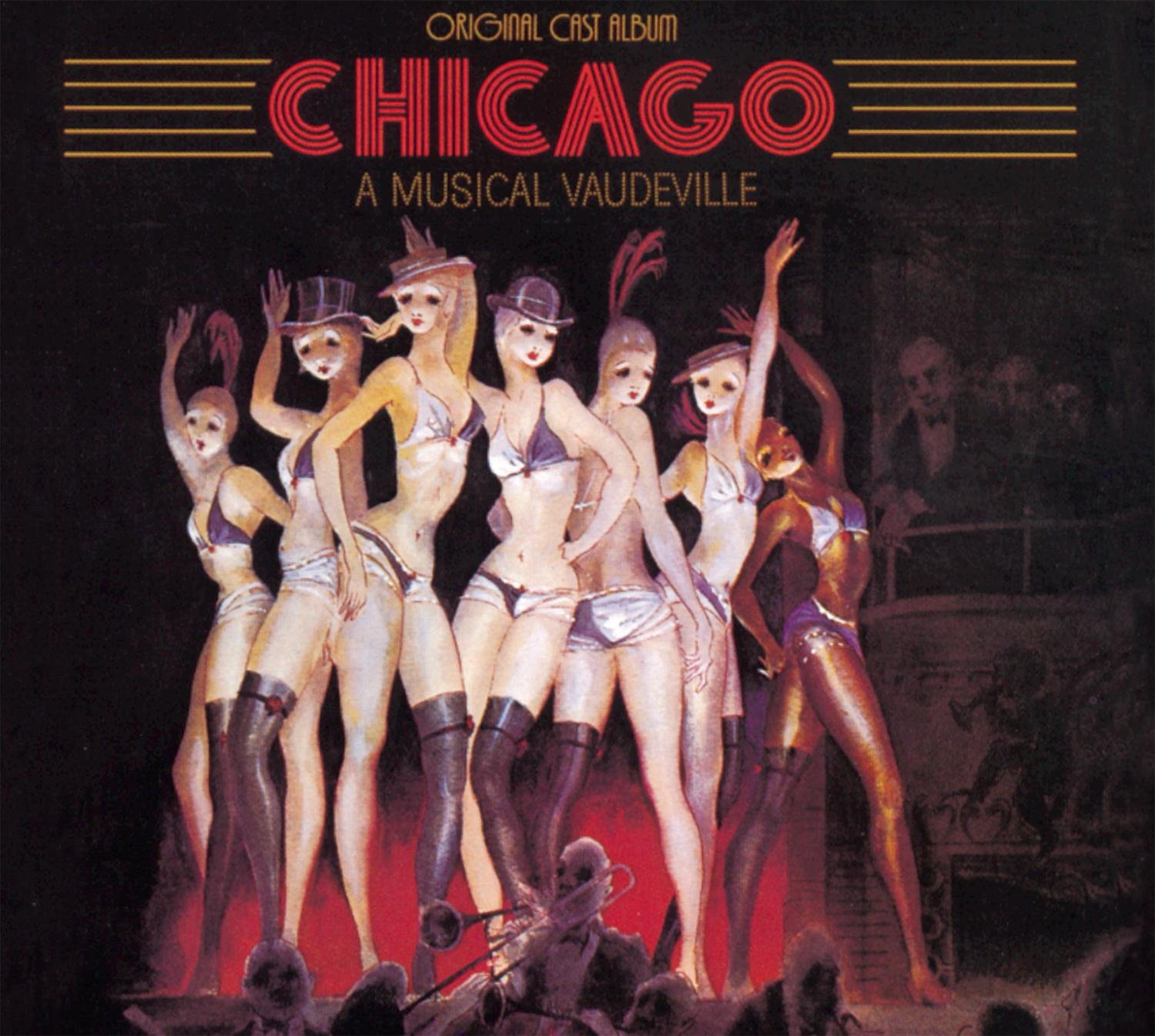 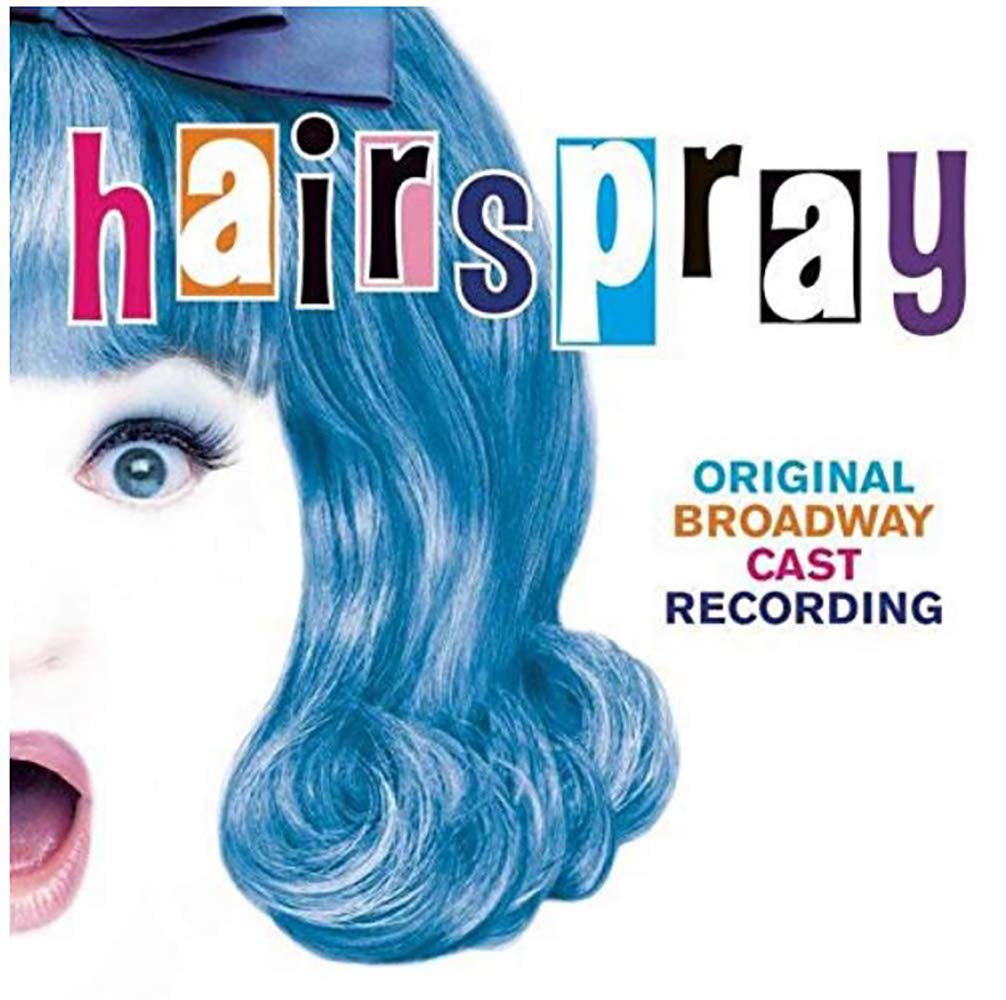 9) HAIRSPRAY
This album is pure fun with upbeat tunes across the board that will have you on your feet, welcoming you into the fun beats of the '60s. 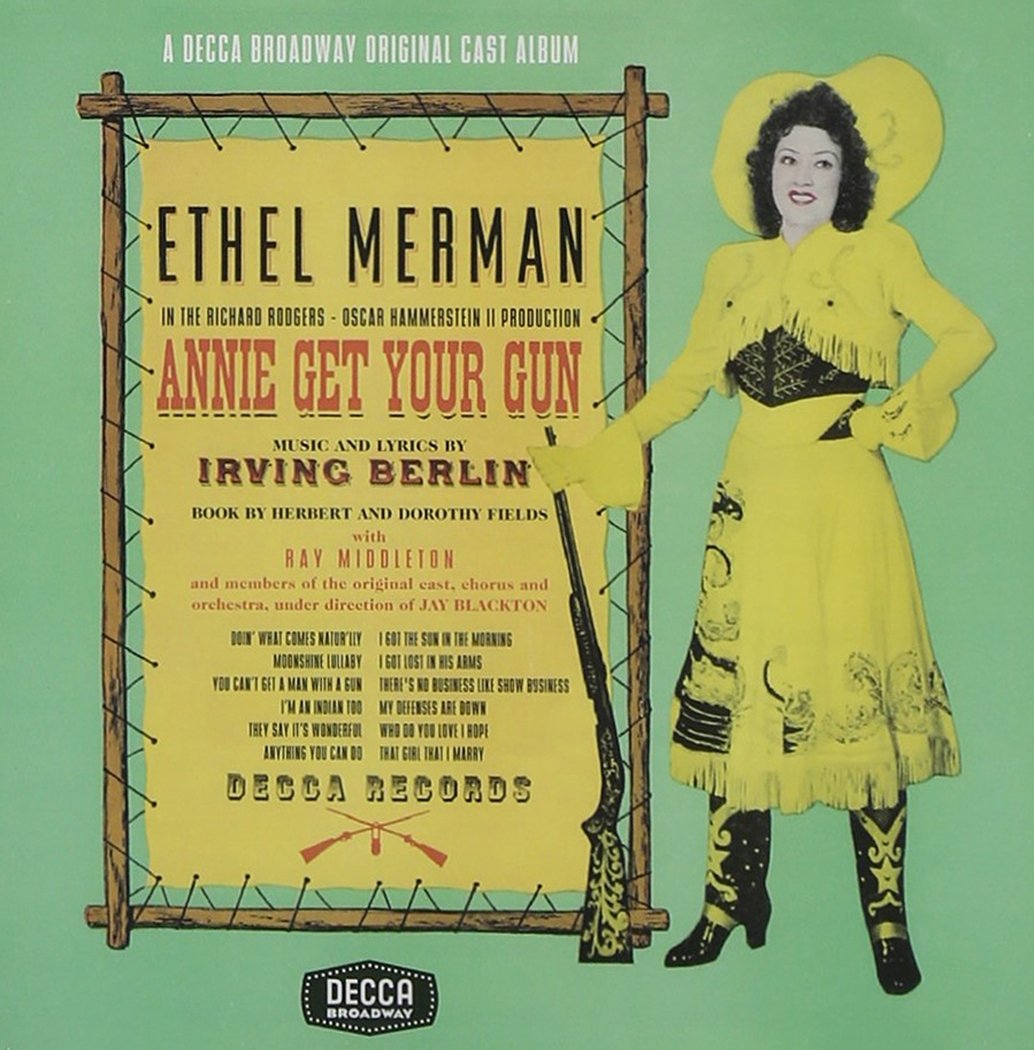 10) ANNIE GET YOUR YOUR GUN
A true classic starring Ethel Merman featuring timeless tunes like “There’s No Business Like Show Business,” “You Can’t Get a Man with a Gun” and “Anything You Can Do.”