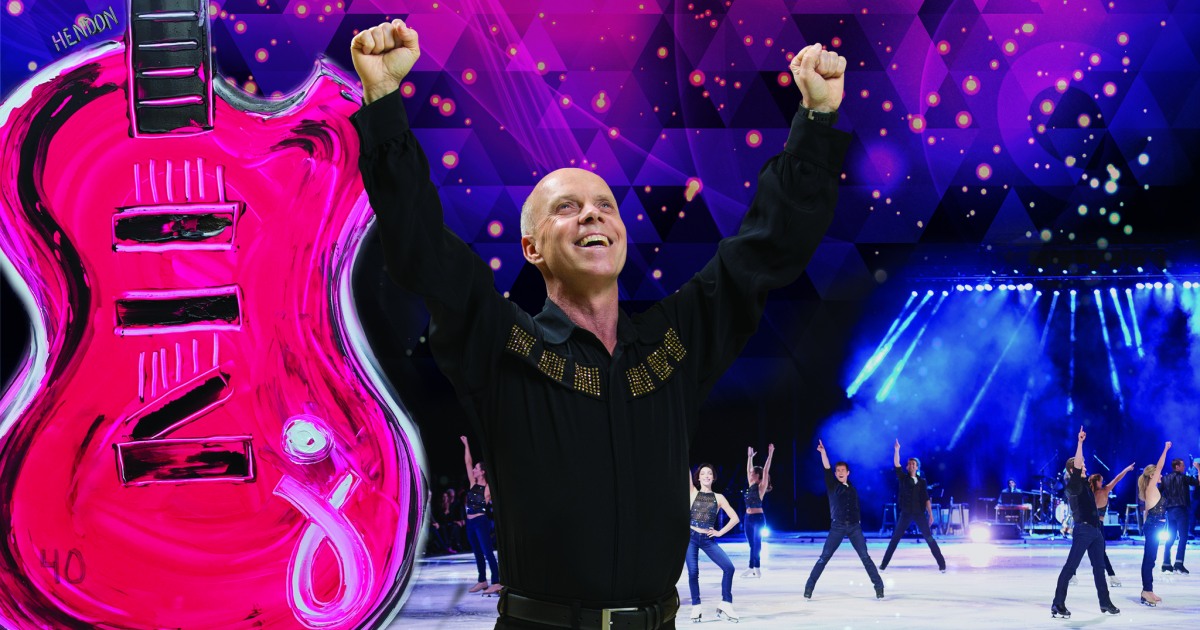 Figure skating icon Scott Hamilton will host an all-star night of music and skating performances as part of the 5th annual Scott Hamilton & Friends, live from Bridgestone Arena on November 21 (5 p.m. CT show time). Tickets are now available at ticketmaster.com for the event to kick off Thanksgiving week, benefitting the Scott Hamilton CARES Foundation. This year’s event will also be a tribute to busbee, the beloved Nashville songwriter, record producer, publisher, record label executive and multi-instrumentalist, who passed away in 2019 just months following his Glioblastoma diagnosis.

Tickets for reserved seating, starting at $30.95, are available at Bridgestone Arena Box Office and ticketmaster.com. Proceeds from the concert will fund Glioblastoma research through the Scott Hamilton CARES Foundation, dedicated to changing the future of cancer by funding advanced, innovative research that treats the cancer while sparing the patient.

For more information, visit ScottCARES.org. Interviews and artwork are available upon request. A sizzle from the 2018 event is available here. 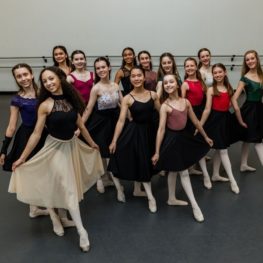 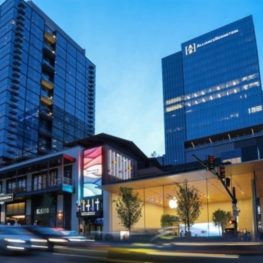