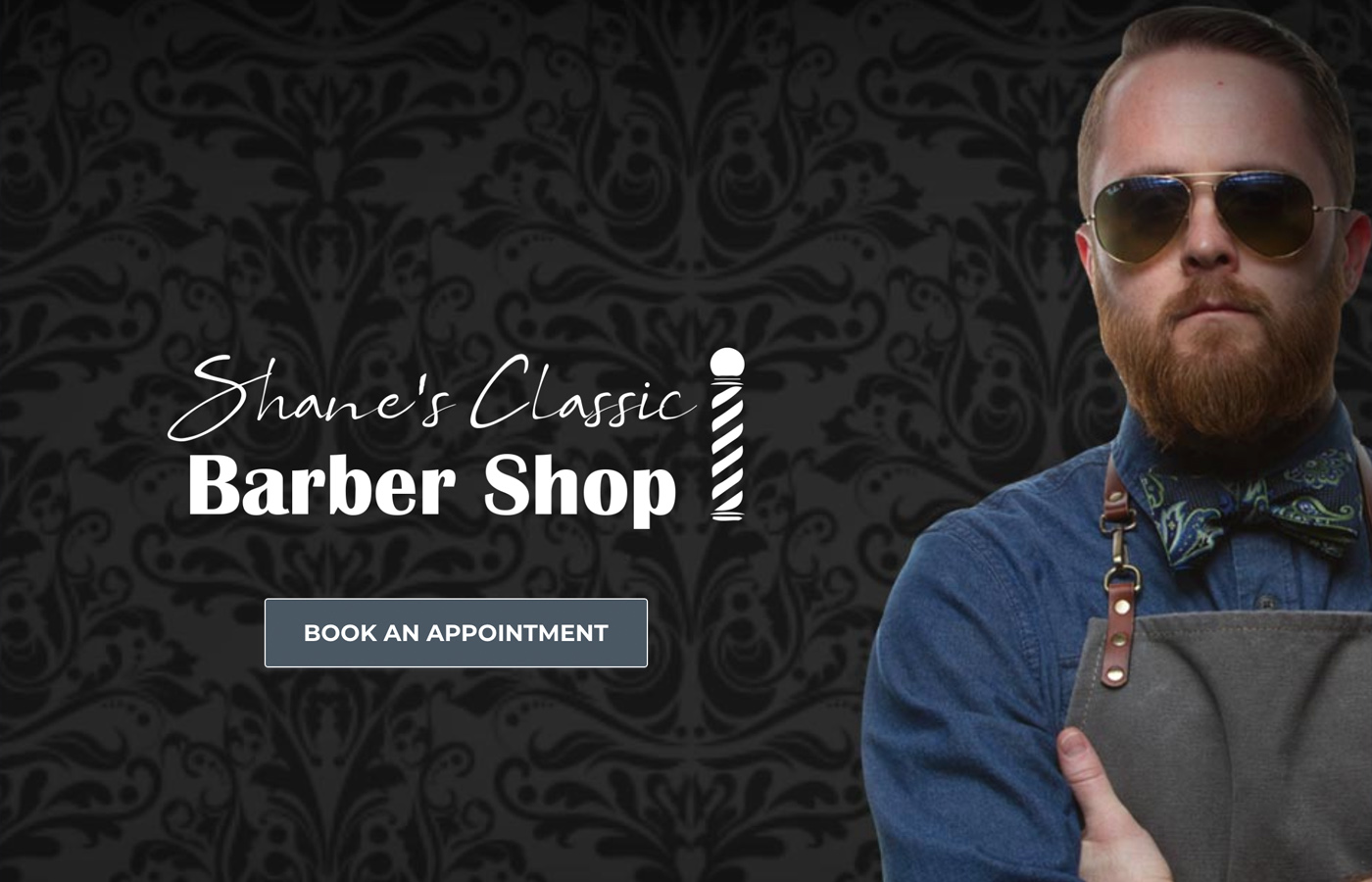 Donelson dads won't have to travel far to get a get a great haircut and conversation when Shane's Classic Barber Shop opens soon.

Shane's Classic Barber Shop offers a variety of haircuts, shaves, beard trims, beard sculpts and more at affordable prices, including the Father and Son Cut for $40.

Shane Rhodes, master barber and owner of Shane’s Classic Barber Shop, was born in Newport News, Virginia, but was raised in Tennessee when his parents moved to Nashville when he was 18 months old. Rhodes grew up on the Percy Priest Lake side of Antioch and was in the first class to go all the way through what was then the new Antioch High School.

Rhodes moved with his dad to Donelson when he was 18 for a short time before enlisting in the U.S. Army. After his honorable discharge, Rhodes moved to his dad’s hometown of Lexington, Tennessee. During the next 10 years, Rhodes was an over-the-road truck driver, but when he was home he always got haircuts at Jerry’s Barber and Style, a small town barber shop.

"The old-time atmosphere of that barber shop experience became my source of inspiration to switch careers from trucking to barbering," says Rhodes.

In 2015, Rhodes graduated from the Nashville International Barber and Style College, then got his professional start back at Jerry’s, where he spent nearly a year under Jerry’s tutelage before opening his own shop in Henderson, Tennessee, in early 2016.

Rhodes moved to Nashville in late 2017, and since then became one of Nashville’s favorite barbers in a couple different shops along the way. One of the things that Rhodes is known for that makes him stand out is the overall experience he delivers. In addition to providing an expert hair cut, you can count on an engaging conversation, too.

In early 2020, Rhodes made the decision to pursue his dream of owning his own barber shop again, and thus, Shane’s Classic Barber Shop was born! His approach is to preserve that old-school atmosphere where a trip to the barber shop is a community-building and bonding experience.

A baseball enthusiast, Rhodes loves spending time with his wife, Sarah, and their kids, Emma and brand-new baby Paisley.

Shane's Classic Barbershop is located at 2746 Old Lebanon Road, Nashville. Call 615-730-5616 or visit shanesclassicbarbershop.com. You can also follow the shop's Facebook page along with Instagram to monthly deals and promotions. 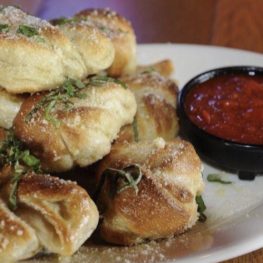 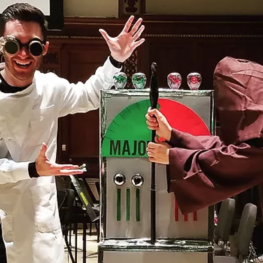