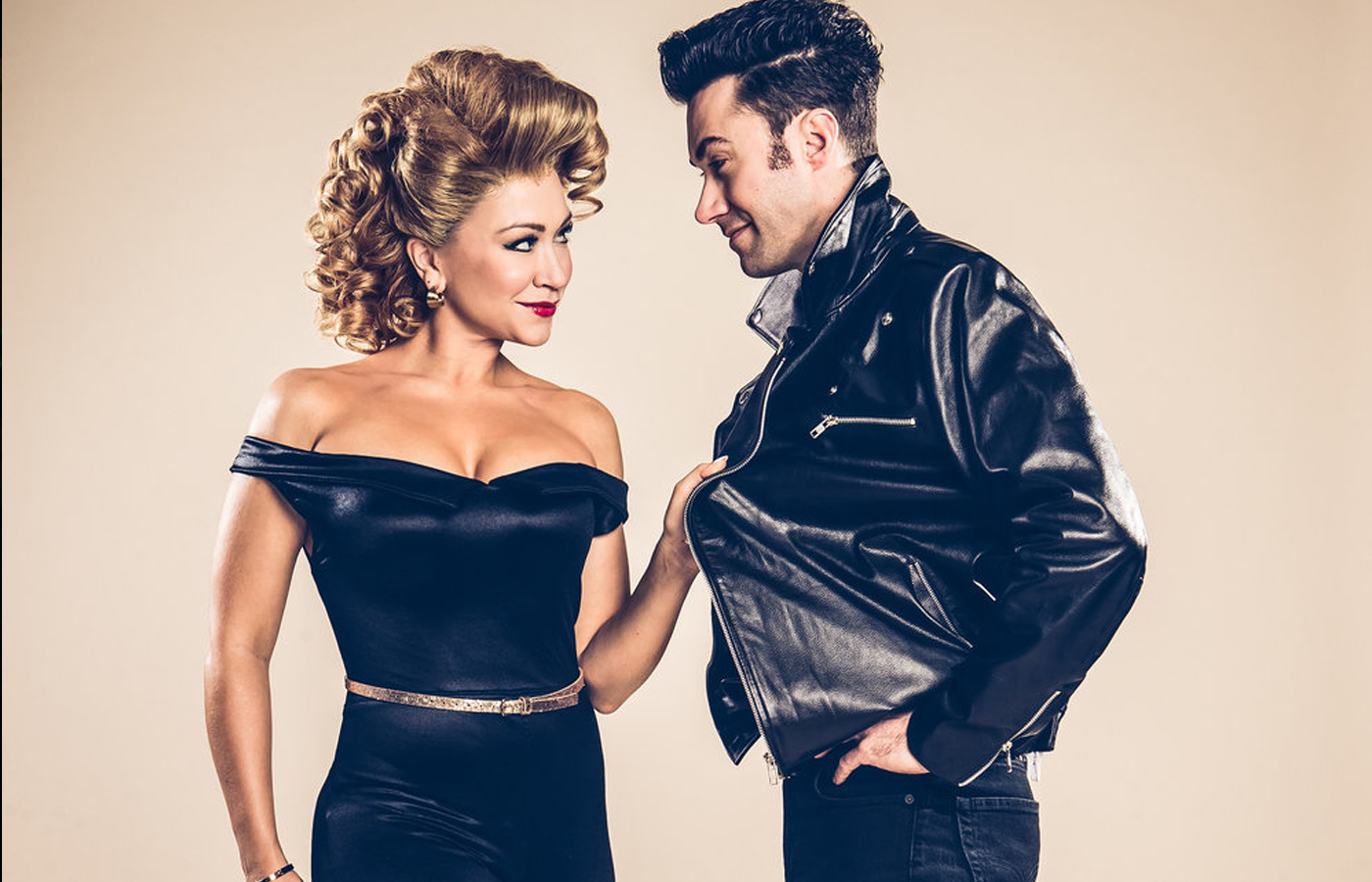 Brace yourself for an electrifyin' adventure taking you back to yesteryear at Rydell High. Studio Tenn wraps up its current mainstage season with a triumphant production of Jim Jacobs and Warren Casey's beloved throwback to the 1950s — Grease.

Before it became a blockbuster movie in 1978 starring Olivia Newton-John and John Travolta, Jacobs and Casey's coming-of-age musical first hit the Chicago stage in 1971. With adolescent themes of sexual exploration, teenage rebellion, peer pressure, teen pregnancy, gang violence and other adolescent themes, the original version of the musical was considered vulgar. Efforts to sanitize the show took place as Grease made its way Off-Broadway to its eventual Broadway opening in 1972.

Thanks perhaps to the long-lasting popularity of the movie, the stage version has enjoyed revivals both on Broadway and on London's West End along with numerous national tours. Many productions — including Studio Tenn's — incorporate music from the film, notably the title song and stand-alone hits, including the heartfelt "Hopelessly Devoted to You" and the rollicking "You're the One that I Want."

A tight, five-piece band accompanies the cast in a sensational amount of tunes throughout the energetic production. In addition, Billy Ditty's sharp choreography kicks temps up hotter in this dazzling show.

American Idol alums Ace Young and Diana DeGarmo star as Danny Zuko and Sandy Dumbrowski. Their real-life roles as husband and wife certainly aid their obvious on-stage chemistry. Both bring youthful charm and power to their performances. DeGarmo's vocal ability shines throughout the night. Her rendition of "Hopelessly Devoted to You" captures the intense heartache Sandy experiences.

It's fun to watch Young and DeGarmo take their characters through the angst they experience in order to become more attractive to one another. DeGarmo does an excellent job transforming from the naive, innocent version of Sandy to the sexy girl with attitude and style — she totally flaunts it at the end of Act II.

The T-Birds (or Burger Palace Boys as they're usually known in stage versions) include the fantastic, humorous talents of Liam Searcy (Kenickie),  Bradley D. Gale (Doody), Chase Cooksey (Roger) and Quintain Craig (Sonny). One of the show's funniest musical moments comes thanks to Cooksey and Rosen ("Mooning"). A large ensemble of young performers fills out the stage on big numbers like the jubilant "We Go Together," the rambunctious "Summer Nights," the infectious "Born to Hand Jive" and the celebratory "You're the One that I Want."

While the cast brings the beloved Grease characters to life in a crowd-pleasing way, it would be nice to see a little more "bad boy" grit in Searcy. At times his Kenickie feels a little too polished and cleaned up for a greaser, but he does a fine job nevertheless.

Another American Idol alum, Melinda Doolittle, turns things up farther and brings the house down with "Beauty School Dropout." While she opens the show with "Grease," it's here, as the Teen Angel, where she lets loose to stunning effect. It's a twist for a female to take the Teen Angel role, but Doolittle's commanding performance comes with sass, humor and bravado that yields a much-deserved standing ovation.

Studio Tenn's Grease is among the best in the company's young history, and it certainly ends this season on a high note … and "chang chang changitty chang sha-bop, that's the way it should be."