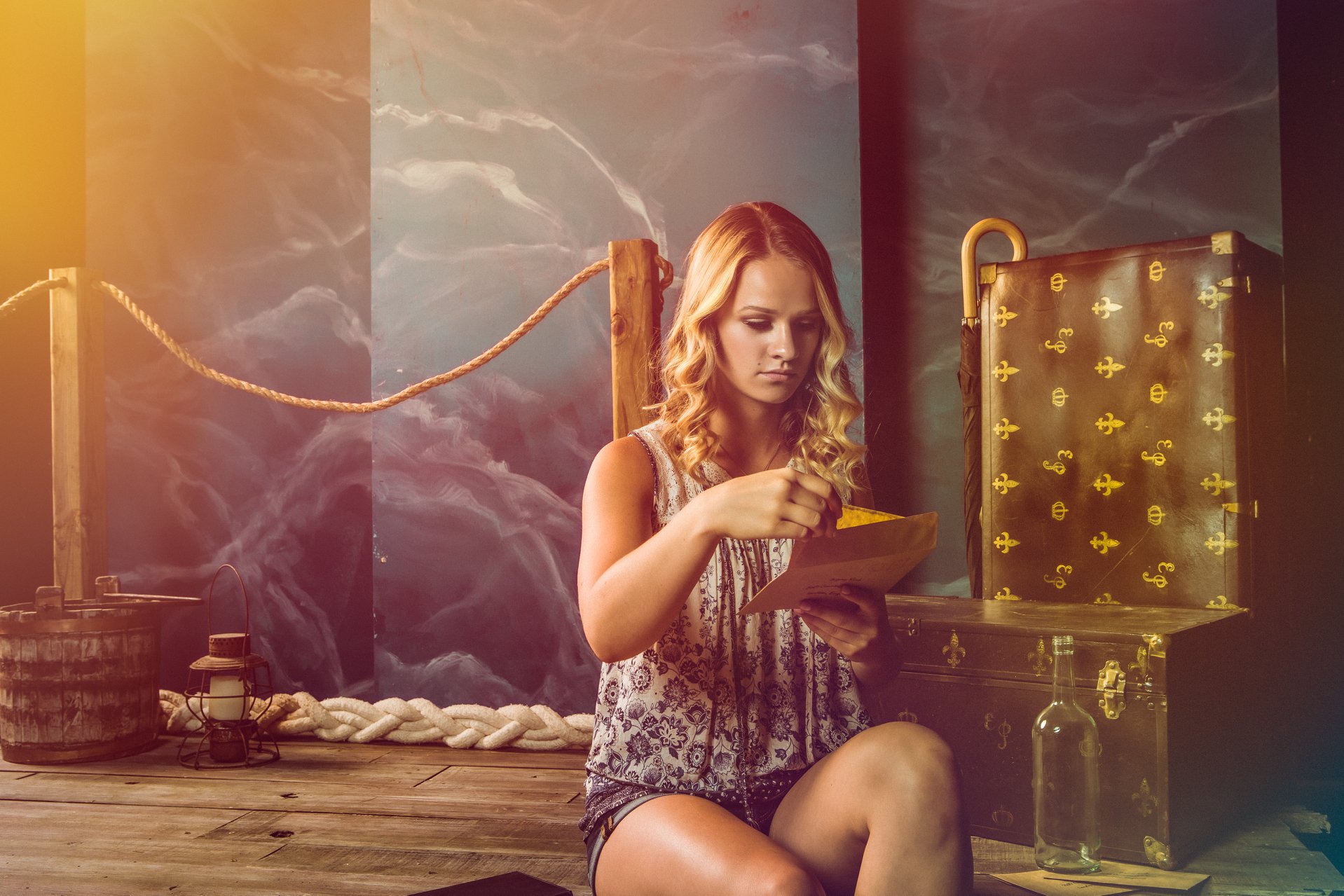 In press releases, Studio Tenn announced that its 10th season would be all about women with Mamma Mia! kicking things off. Cinderella, Steel Magnolias and 9 to 5 are in the pipeline, plus a yet-to-be announced female music icon for this season's Legacy Series.

Mamma Mia! is a jukebox musical showcasing the songs of Swedish music sensation ABBA. The musical enjoyed a 14-year run on Broadway from 2001 – 2015, and Mamma Mia! is now a much-produced favorite of community and regional theater companies (in fact, it’s also running now at the Arts Center of Cannon County).

The comical storyline in the musical's book (by Catherine Anderson) weaves a tale about a 20-year-old girl who's getting married and wants her father to walk her down the aisle — if only she knew who he was. She snoops in her mom's diary and narrows the possibilities down to three men to whom she sends wedding invites, pretending to be from her mother. Obviously, the plot lends itself to a lot of comical moments onstage.

The show’s main intension is to mesmerize with music, pulling the audience in with a terrific collection of ABBA's greatest hits, including "Dancing Queen," "Money, Money, Money," "Super Trouper," "Take a Chance on Me," "The Name of the Game," Chiquitita," "Gimme! Gimme! Gimme!" and many more — there are 22 ABBA songs here altogether.

But Studio Tenn’s Mamma Mia! fails to mesmerize at all. It falls well short of the feat due to poor sound issues and more.

Musicals: When Sound is Everything

On opening night, the show’s sound mix was atrocious. It sounded muffled, as if giant pillows had been strapped to the front of the speakers. The actors' mics not being hot enough made deciphering lyrics difficult; if I wasn’t familiar with the show (I’ve seen it twice on Broadway), I would have been lost. When an audience can't make out what's being sung, a show is rendered useless.

But it wasn’t just the sound. All cast members had vocal pitch problems, Anna Claire Perry's choreography was often sloppy (was this to make it seem funny?) and overall, the varied relationships of the characters were unspecific. Sexual tension and passion are key components of the show — especially between Donna (Erica Aubrey) and her three former suitors. Alas, there’s zero chemistry between the former lovers.

It’s awkward to watch talented performers give their all to make the most of it. Aubrey, Miles Aubrey (Sam), Geoff Davin (Bill), Shawn Knight (Harry), Melodie Madden Adams (Tanya) and Martha Wilkinson (Rosie) have solid track records onstage, but when it comes to this show, muddled direction dooms what could have been great across the board. Many times throughout the production, it felt like everyone was winging it. That’s just not good enough for the price tag.

Emily Urbanski (Sophie) shines brightest throughout the show, and several funny moments are courtesy of Wilkinson. It’s funny that while this is supposed to be a season celebrating woment, the most memorable scene is the male ensemble in a "Flipper Ballet" during "Lay All Your Love On Me" in Act I.

In looking for ways to praise here, Anthony Matula certainly does Studio Tenn right with his amazing press photography (just wondering though, looking at the season ahead for Studio Tenn, do ALL theater posters have to look the same? What’s up with the homogenizing of different shows in what is an artform in itself?). Matula helps to make everything “look” like it’s going to be incredible.

It does “look” like it will be. Big kudos to scenic designer Mitch White. His detailed creation of the Greek island hideaway on the sea with the lights of a big cityscape in the background is magnificent. Stephen Moss' lighting design is exquisite through and through, especially in the musical's disco-heavy numbers when a couple of giant mirrored balls on pedestals come rolling out, shining a blast of swirling sparkles across the theater.

Despite the overt problems this production encounters, it's obvious everyone in the cast is having a great time onstage (sell it!). While joyful energy has its merit, Studio Tenn's Mamma Mia! comes across like a good community theater production versus a professional show worthy of a $90 ticket (the same price that TPAC charges for Broadway tours) — that's a big problem!