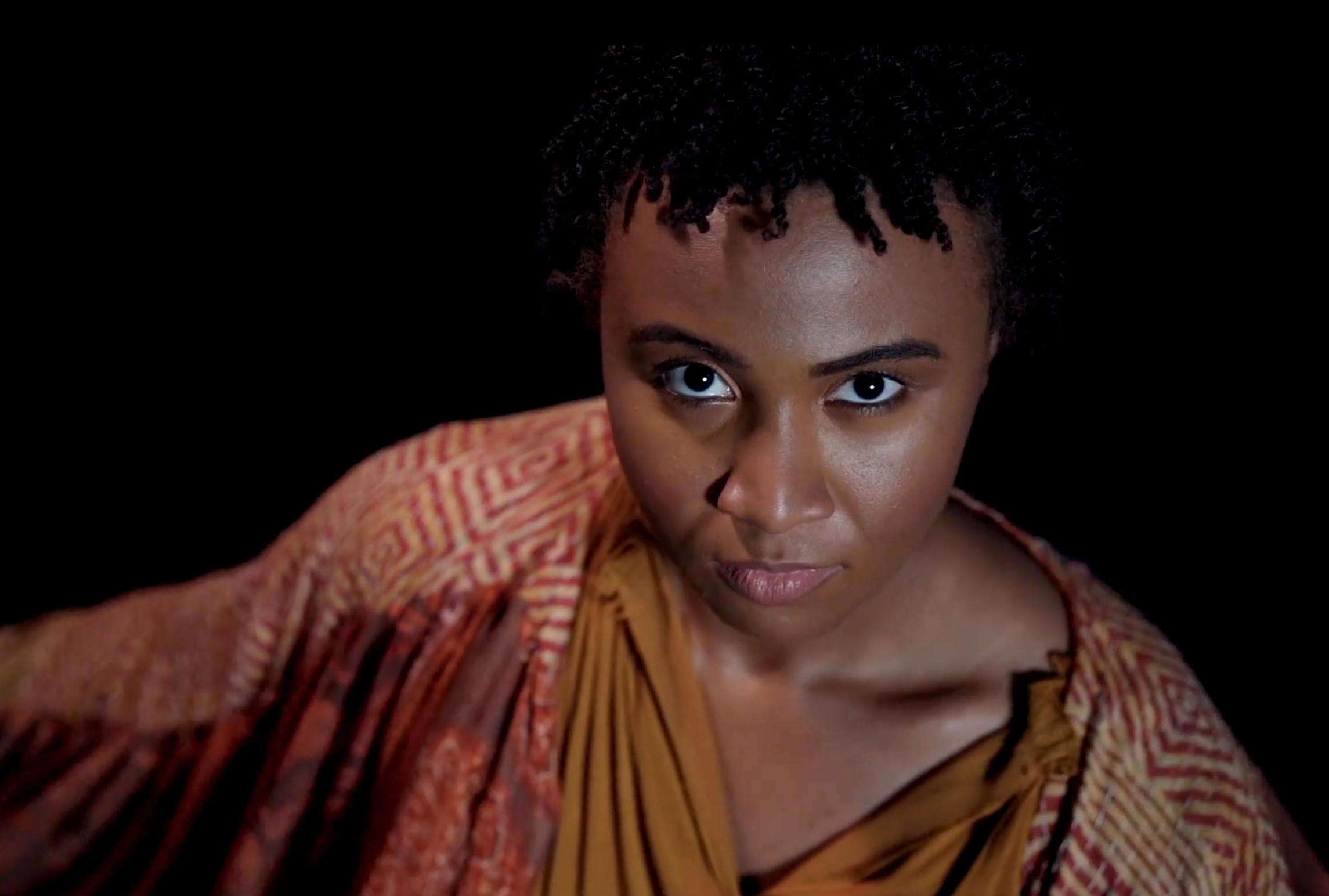 Producers say an all-star team has been assembled for the upcoming Studio Tenn and TPAC  production of Elton John & Tim Rice’s AIDA: In Concert for two nights at TPAC’s Polk Theater on September 30 and October 1, 2022.

With a score of Elton John music driving the story of love, war and betrayal, Broadway’s Gerry McIntyre (whose credits including Joseph and the Amazing Technicolor Dreamcoat and Chicago) and Studio Tenn Artistic Director Patrick Cassidy will co-direct.

Shows start at 8 p.m. Single tickets are $50 (link to tickets here). Tickets for Studio Tenn’s 2022 – 23 season can be purchased in a four-show season package on the Studio Tenn website. More information about TPAC’s Broadway Series is also available on TPAC’s website. 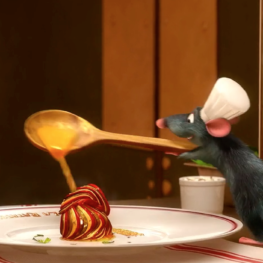 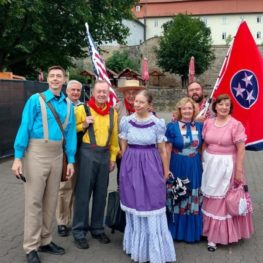 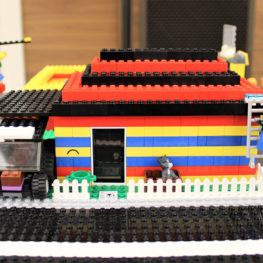