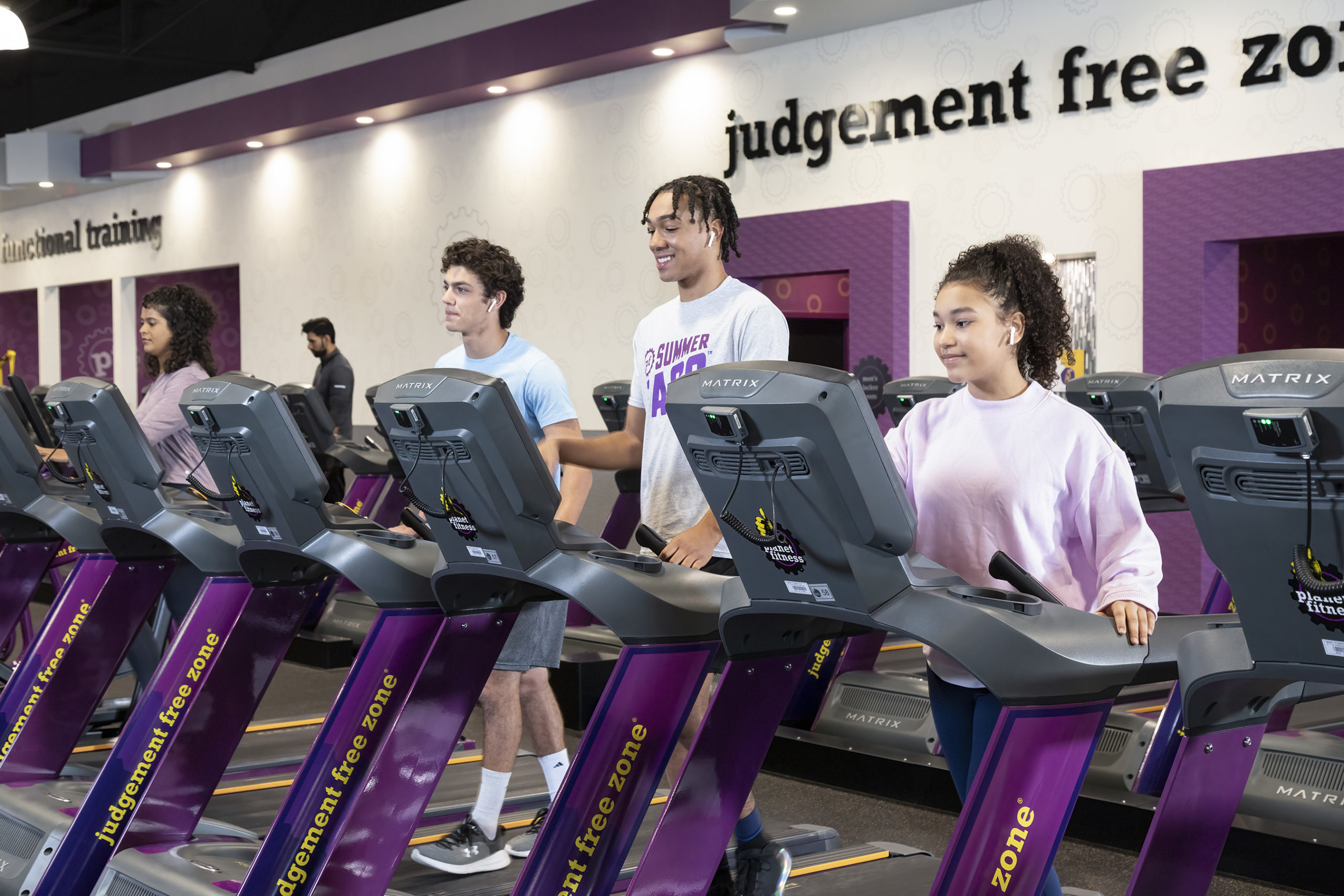 Planet Fitness is inviting high schoolers ages 14 – 19 to work out for free at any of its more than 2,200 Planet Fitness locations (17 of which are in Middle Tennessee) from May 16 through August 31 as part of the High School Summer Pass initiative.

High School Summer Pass was formally known as Teen Summer Challenge, which was the first program of its kind launched in 2019 and saw more than 900,000 teens sign-up and complete more than 5.5 million workouts over a three-and-a-half-month period. Starting today, high schoolers can visit PlanetFitness.com/SummerPass to pre-register, and get a reminder to formally sign up when the program officially kicks off on Monday, May 16. Teens under 18 must register with a parent or guardian online or in-club. 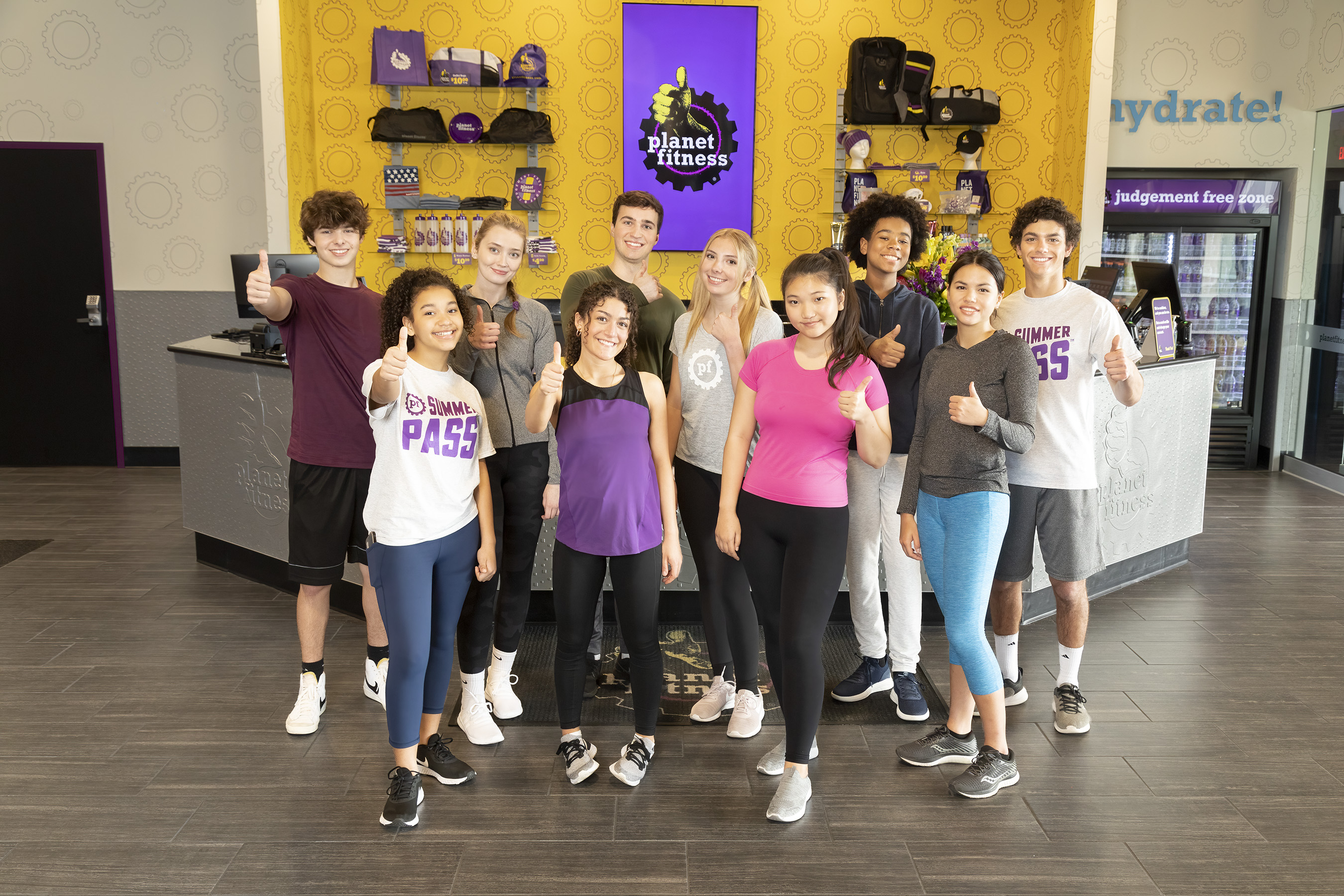 According to the Journal of the American Medical Association (JAMA) Network Open, less than 15 percent of teens met the 60-minute daily physical activity recommendation during the pandemic.** And a national study*** commissioned by Planet Fitness found that 93 percent of American teens want to stay healthy and active over the summer months, but many lack motivation or access to do so. High School Summer Pass offers a solution for teenagers eager to stay active when school sports programs, gym classes and after school activities wind down.

“As the leader in fitness, we believe we have a responsibility to provide a welcoming, safe, and Judgement Free environment for high school students to improve their physical and mental wellness, particularly given the challenges they have and continue to face in the wake of the pandemic,” said Chris Rondeau, Chief Executive Officer at Planet Fitness. “Our study found that nearly all (92 percent) high school students agreed that when they are regularly physically active, they feel much better mentally. Fitness is about feeling good, too, and our hope is that High School Summer Pass empowers teens to create life-long workout habits to help them succeed in every aspect of their lives.”

To further motivate high schoolers to make fitness a priority, all participants who sign up starting May 16 are automatically entered into The Planet Fitness High School Summer Pass Sweepstakes. Planet Fitness will award one $500 scholarship in each state (and the District of Columbia), and one grand prize $5,000 scholarship at the end of the summer****. These scholarships can be used for academic or athletic activities or programs. 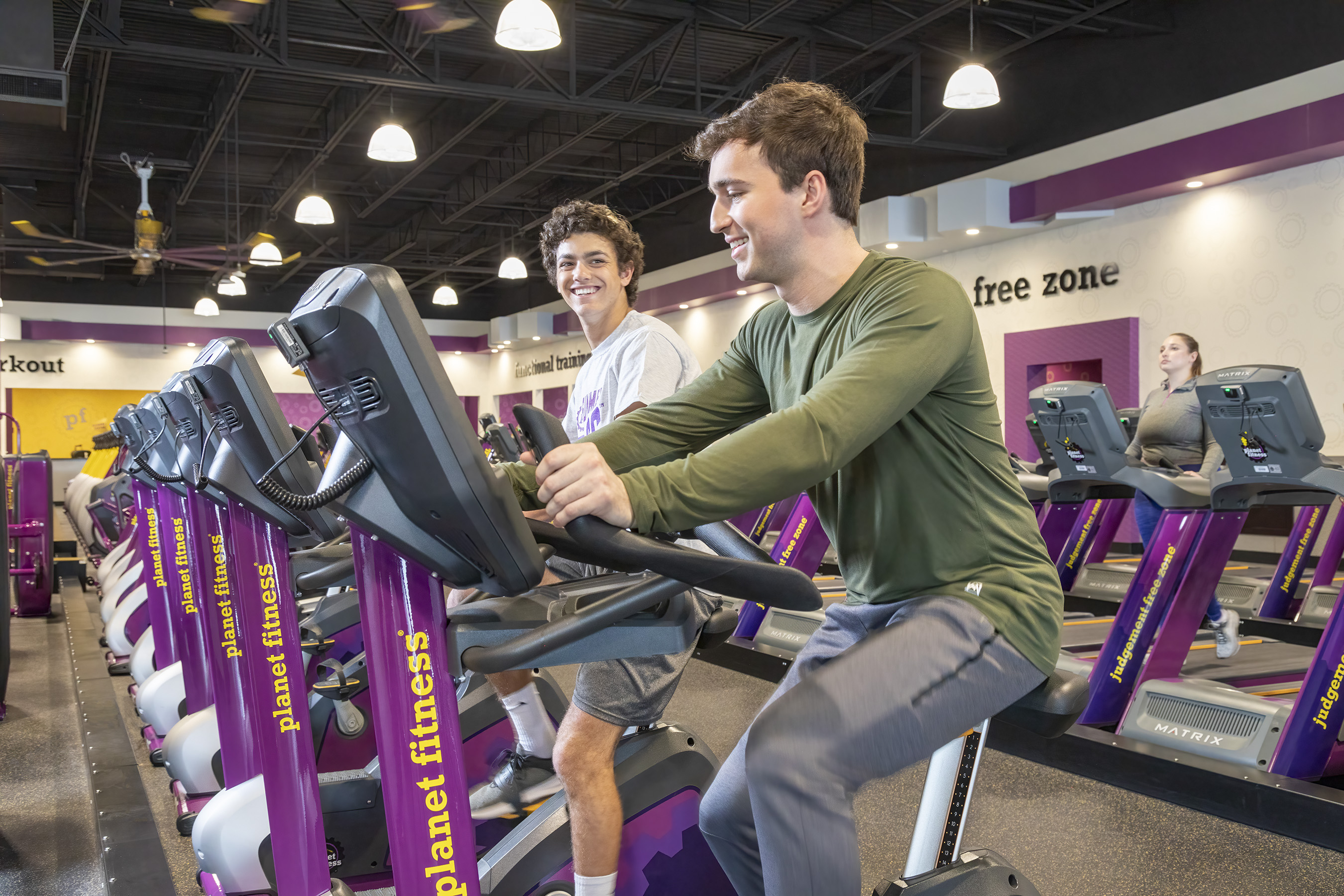 To uncover how high schoolers view health and fitness today, Planet Fitness commissioned a national study in partnership with Material to shed light on mental and physical health from both teens’ and parents’ perspectives.  Although negatively impacted by the pandemic, teens are ready to make a commitment to getting healthy, both physically and mentally.

For more information on High School Summer Pass, including how to sign up for the free membership at any of the more than 2,200 Planet Fitness locations nationwide, visit PlanetFitness.com/SummerPass.