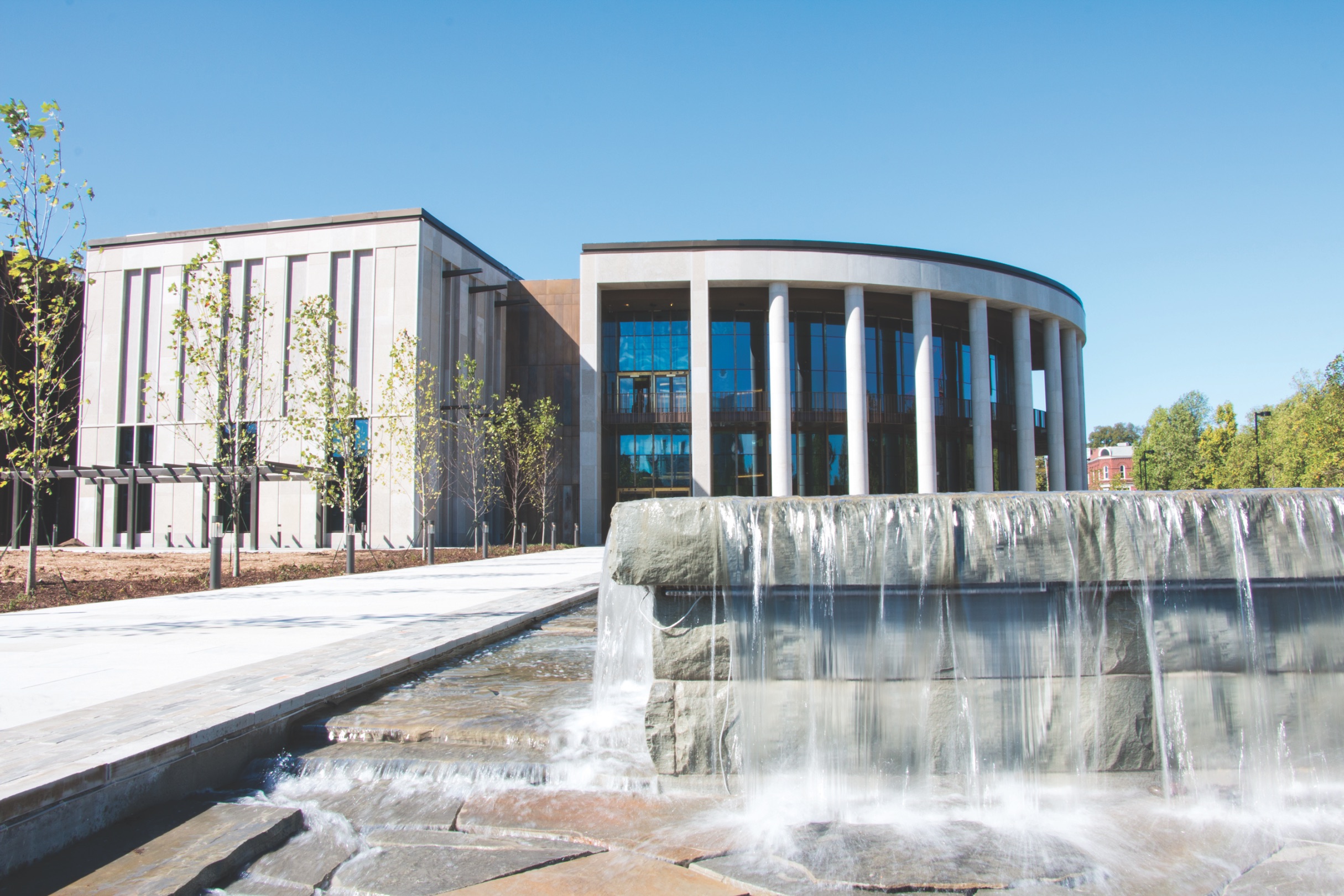 To mark the closing of the Tennessee State Museum exhibition Ratifed! Tennessee Women and the Right to Vote, and commemorate the 101st anniversary of the ratification of the 19th Amendment, the Museum will host a special event featuring author Elaine Weiss (The Woman’s Hour) in conversation with noted historian Carole Bucy, Ph.D. The discussion on Sunday, September 19 at 2 p.m. CDT will focus on the legacy of the women’s suffrage movement in Tennessee. Limited seating in the Museum’s Digital Learning Center is available. Tickets are FREE but reservations are required via Eventbrite. The event will also be livestreamed on the Museum’s website at TNMuseum.org/Videos.

Elaine Weiss is a journalist and author whose work has appeared in The Atlantic, Wall Street Journal, The New York Times, and other national publications, as well as in reports and documentaries for National Public Radio. A MacDowell Colony Fellow and Pushcart Prize Editor’s Choice honoree, she is the author of the highly acclaimed narrative history The Woman's Hour: The Great Fight to Win the Vote, hailed as a "riveting, nail-biting political thriller" with powerful parallels to today's political environment. Weiss is a frequent media commentator on the themes of women's political organization and voting rights, with recent interviews on NPR's All Things Considered, CBS Sunday Morning, and PBS American Experience.

Dr. Carole Bucy is professor of history at Volunteer State Community College and holds degrees in history from Baylor University, George Peabody College, and Vanderbilt University. She is the Davidson County Historian, an honorary position. As a longtime advocate for local and state history, she regularly conducts educator workshops on the incorporation of Tennessee history into existing US history courses and is a frequent speaker across the state on a variety of historical subjects. She is the author of the textbook used in 4th and 5th Social Studies classes in several school districts across the state and she is currently working on a Tennessee history textbook for college students. She is a much sought-after speaker across the state on subjects related to Tennessee history and women’s history.

Ratified! Tennessee Women and the Right to Vote, the Tennessee State Museum’s 8,000 sq. foot exhibition commemorating the 100th anniversary of the ratification of the 19th Amendment, closes on September 26, 2021. Hailed as "…a gorgeous two-gallery exhibit … (that) tells a more complicated version of the suffrage story,” by the New York Times and “…a stunning achievement that should make every Tennessean proud," by the Nashville Scene, Ratified! explores the story of women’s suffrage throughout the entire state of Tennessee in the decades leading up to the pivotal vote – and its impact on the century that followed.

In Conversation: Elaine Weiss with Carole Bucy, Ph.D. is presented by the Tennessee State Museum and the Tennessee Historical Society with support from The Official Committee of the State of Tennessee Woman Suffrage Centennial.