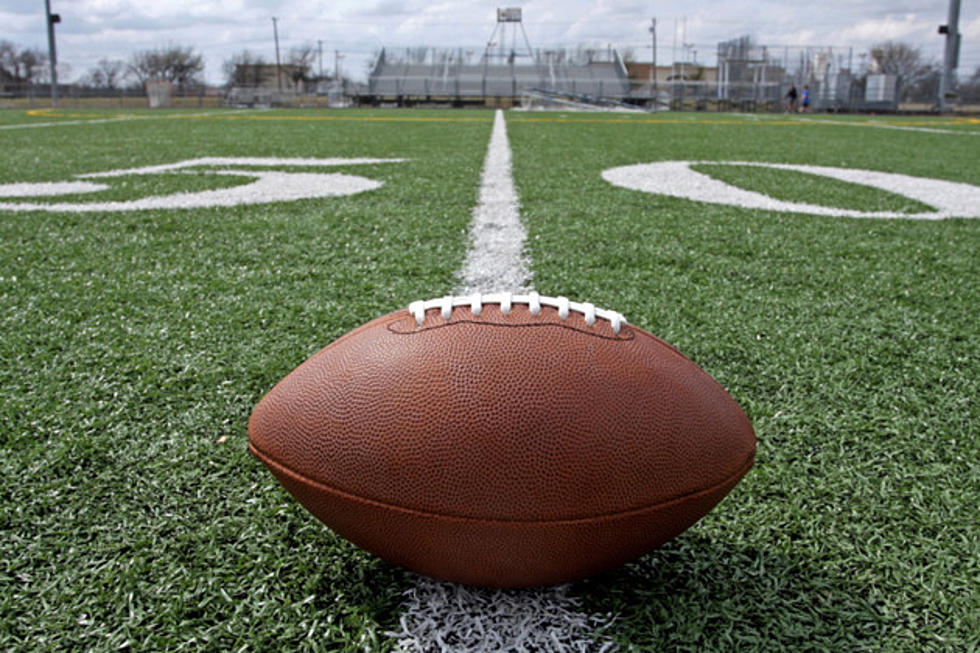 The Tennessee Titans and Williamson County Sports Conference have partnered to form the first-ever interscholastic girls flag football league in the state of Tennessee. The sport will be offered to female high school students in Williamson County’s nine public schools in the spring of 2022.

Teams will play each other once throughout a six-week, eight-game season beginning in March. All nine teams will qualify for the league championship, tentatively scheduled to occur at Nissan Stadium in May (stadium availability to be confirmed at a later date).

“Girls Flag Football is a growing sport across the country, with many states already sanctioning the sport through their high school athletic associations," said Darrin Joines, District Athletic Director of Williamson County Schools. "We are honored to serve as the pilot district for Tennessee and look forward to making Girls Flag Football a part of our high school athletic programs during the 2021-22 school year.”

The league will begin in partnership with the Tennessee Secondary School Athletic Association (TSSAA) as a pilot program, with the potential to expand to other counties as an official TSSAA-sanctioned sport in future years. TSSAA will advise in the area of game officials, championship planning, tournament format, rules interpretations and any other areas that may be helpful in setting a framework for Girls' Flag Football to grow in Tennessee.

“Girls Flag Football is quickly becoming popular in the Southeast and across the country,” said Bernard Childress, TSSAA Executive Director. "We look forward to this partnership as we work together to expand participation opportunities for female students in Tennessee.”