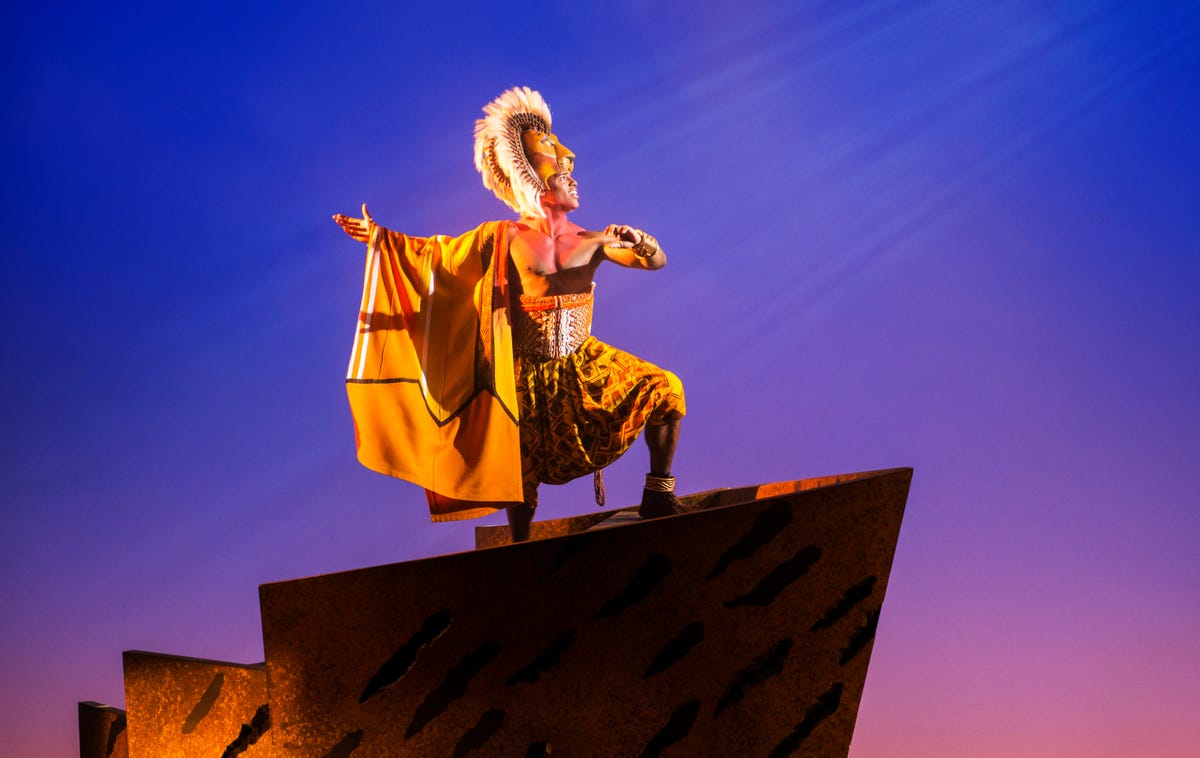 Imagine asking your pregnant wife, “Hey, want to move out of our apartment, move every few weeks and go from one city to the next all the time?”

That’s exactly the question Reuven Weizberg asked his wife 14 years ago when he first started as a percussionist for the national tour of The Lion King, which returns Jan. 6 – 23 at Nashville ‘s Tennessee Performing Arts Center after an eight-year hiatus.

“It is a very different way of life than my wife and I thought our life would go,” Weizberg said. “But here we are 14 years later, my oldest daughter (age 13) has been to all 50 states and my youngest daughter (age 9) has been to 49 states, only missing Alaska which we did before she was born.”

Touring with a wife and three kids obviously has its challenges.

“The challenging things are, we need to find a new place to live every few weeks that’s going to be safe and comfortable for the four of us. We have to pack up our stuff all the time, sometimes our moves are 1,800 miles and my kids are sitting in our car for hours and hours at a time while we drive across the country.”

But as Weizberg says, “the positives outweigh the negatives.”

“The flip side is they get to see and experience so many different parts of our country,” he says. “They’re traveling the world with artists, actors, musicians and dancers all from all different backgrounds and get to see all these diverse perspectives. That’s the most rewarding part of it. So as long as the positives outweigh the negatives, we’re going to keep going.”

One of Four Percussionists

Weizberg remembers the first time he saw the show that would one day become such a big part of his life.

“I remember sitting and watching it being in complete awe of what I was seeing,” Weizberg says. “I was looking at the percussionist, as I was playing a lot of the same instruments at the time, and thinking, ‘wow this is amazing that they get to do this as their job.’ And then here I am all these years later getting to do it every night.”

So, after nearly a quarter of a century, what makes this show stand the test of time? According to Weizberg, there’s nothing else like it.

“There are people in tears every night because they’re overwhelmed by everything they’re seeing and feeling,” Weizberg says. “You might get great puppetry, great music, great vocals and great acting, but you don’t always get all of those all together.  That’s what The Lion King does.”