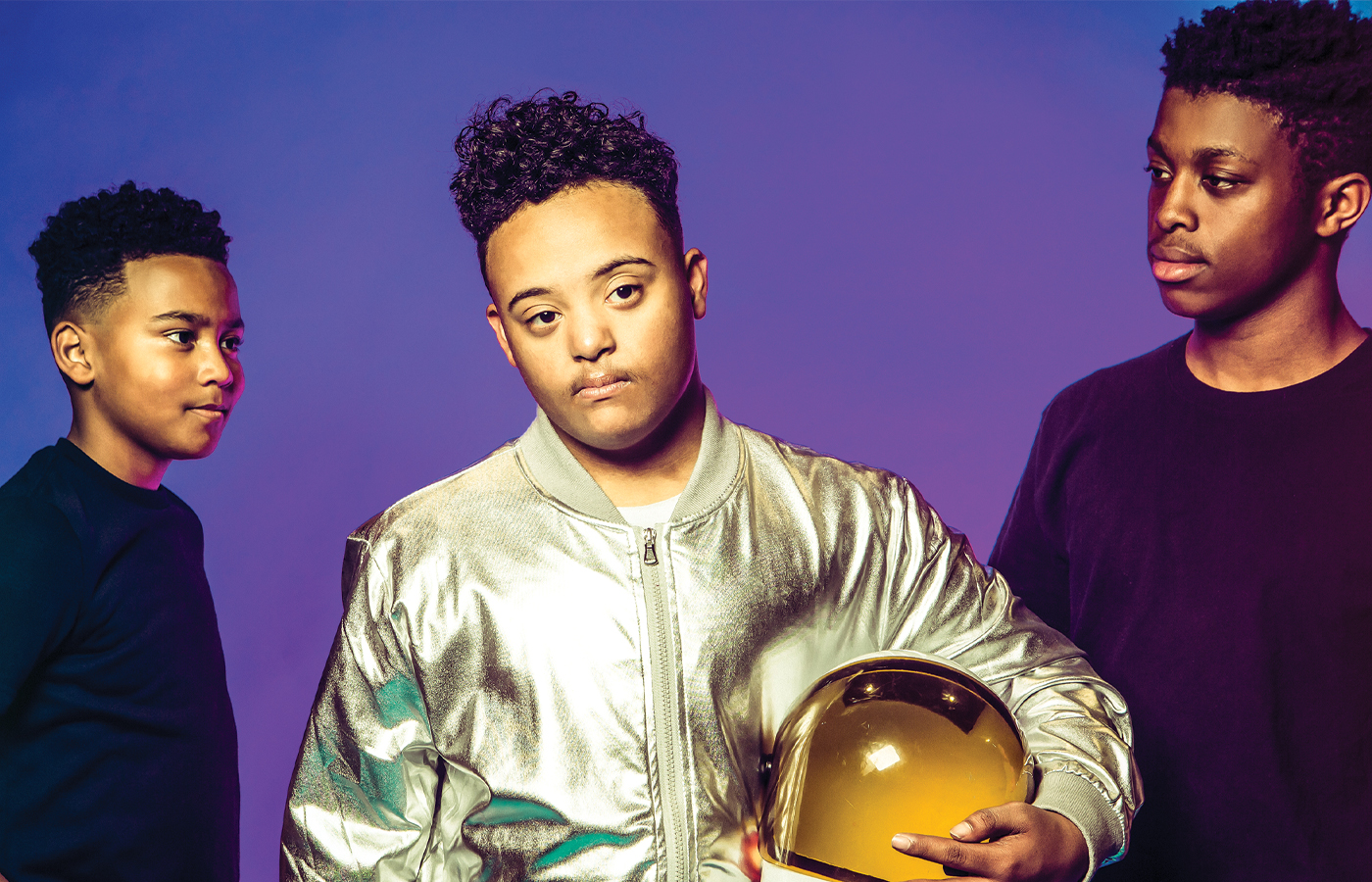 There is no doubt that The Theater Bug is a strong theater training program for kids, but what's more, it's an accepting family for children of all backgrounds. That family atmosphere feeds what winds up onstage.

"The Bug," as it's affectionately known, is the brainchild of local actress Cori Anne Laemmel. She's built a unique community through the program. Ask any of the kids and their parents who are part of The Bug family, and they'll be quick to tell you how much they love Laemmel and how impactful the program is to enriching their lives.

There are so many elements that factor into that admiration, and one of The Bug's strong suits is the material it produces. The tales that are told on the company's stage come from real-life stories that exist in the young peoples' lives who are in the program. Laemmel has a keen talent for capturing that reality and turning it into authentic art onstage — and she does so with a tremendous world of genuine empathy reflecting deeply into the audience experience that opens hearts and minds along the way, not to mention the tear ducts from time to time (and that's a good thing, too).

The Bug's current show opening Saturday, Feb. 29 — Oddly Puddle is From Inner Space — is no exception to that artful authenticity. In fact, this particular production comes full circle in a couple of spectacular ways that audiences will find heartwarming. Like the other shows in The Bug's history, Oddly Puddle gives kids who live the story the opportunity to tell the story onstage.

Oddly Puddle is the story of a non-verbal child with special needs who can comprehend far more than he can communicate. He works to find his voice in a world that doesn't always make sense. While the audience can hear his thoughts, the characters onstage with him cannot.

"Oddly Puddle is From Inner Space is a very heartwarming, loving story about a young man who has special needs with very limited verbal communication abilities who lives in a community that is welcoming and loves him unconditionally," says Pascia Smith, mother of Tyce Smith, the 13-year-old star of the show. "It's really about the fact that  although he is unable to communicate like everyone else does, he's able to understand, and he's able to connect with the people who love him and are in his life," she adds.

The play made its debut in 2014. The central character then had autism and the role was performed by a typically developing child. This go around, Oddly is non-verbal with Down syndrome, and 13-year-old Tyce Smith, who has Down syndrome with limited verbal communication skills in real life, takes on the role. Smith's younger brother, Kinston, and older Bug peer, Chamberlin are also in the show, serving as Oddly's verbal voices in his younger and older years.

"We had the really good fortune to partner with the Special Education Advocacy Center the first time we did this show, and it was a very specific story," says Laemmel. "But everybody's story is specific. We have three amazing kids with Down syndrome in our cast right now, and they could not be more different," she adds.

When Laemmel made the decision to bring this show back, partly because The Bug family does include student actors with special needs, she admits she wasn't sure how to cast it this time, and she's become wonderfully inspired along the way.

"Honestly, it didn't dawn on me that it would be a possibility to cast a child who is primarily non-verbal in this lead role. I didn't know how to do it," Laemmel says. "Then out comes Tyce. He's been with us for a year, and he did a particular amount of growing this past summer, and I started watching him make his own acting choices," she adds.

As anyone who's familiar with all it takes to direct a show knows, there are many challenges and hard work along the way to pull it all together and make it happen with a cast comprising "typical" individuals. It can be easy to assume that someone with special needs might find it too difficult to understand the nuances of a character's emotional depth or the strategic elements of blocking.

Don't be too quick to make that assumption.

"Tyce can do all those things and more!" exclaims Laemmel. "He's been killing it in rehearsal. It's so fun to watch him, and I'll tell his mom he needs to be 'really angry in this scene' or 'really frustrated in that one.' When I've asked her how to instruct him, she simply says, 'Just go explain it to him. Do exactly what you just did with me.'"

There's definitely a full-circle element with how Oddly Puddle found it's evolution from 2013 to 2020. It's taught Laemmel something special, too, in the importance of being a risk-taker.

"I underestimated what Tyce was capable of, and I found so much encouragement in the fact that if you're ever on the fence about taking a risk, JUST TAKE THE RISK!" says Laemmel. "These kids, in any circumstance, will rise to the occasion," she adds.

One can't discuss the idea of a "full circle" scenario without bringing the reality of Courtney's Corner into the picture with its partnership with Oddly Puddle.

Courtney's Corner is a local non-profit organization whose mission is to empower individuals with special needs to flourish in the spotlight of the creative arts. It provides year-round programing for children with special needs, and it also provides important advocacy outreach in addition to working with arts organizations in town to make inclusion possible.

Courtney's Corner has a special relationship with The Theater Bug given its founder and artistic director, Kelsey Gothard, is a former Theater Bug student.

"The most exciting thing about this partnership is that Kelsey was my student when she was in high school," says Laemmel, noting that afterward, Gothard spend summers with The Bug as an intern handling choreography and serving as assistant director on shows.

In the summer of 2014, Gothard's younger sister, Courtney (who had special needs), died suddenly. Courtney loved performing, whether it was singing, dancing, acting, you name it.

"It was a difficult time for Kelsey, and she turned her grief into something good," says Laemmel. "She created this wonderful organization in her sister's memory to create educational and performing opportunities in the arts for children with special needs in our community," she adds.

Gothard serves as the inclusion coach and student advocate with Oddly Puddle, and she provides support to the kids every day of rehearsal. She works with all the kids to make sure everyone has all the resources they need, and she makes sure parents have all they need, too.

"A lot of parents who have children with special needs come in and start to feel like they're a burden, or that it's too hard, or it's too much on us or their kid, so we want to take that away. Kelsey's been so helpful with that, and she's changed the way we look at our inclusion students and entirely how we communicate with their parents," Laemmel says.

"This show feels so much bigger and so much more important this time," says Laemmel. "Tyce, and all the kids in the cast, are doing real important work. I want audiences to feel inspired to give these kids the benefit of raising the bar," she adds. 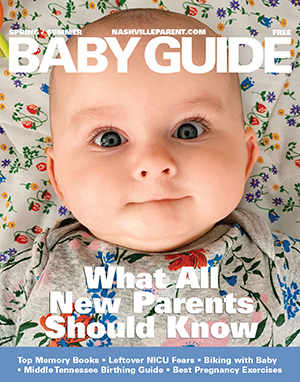 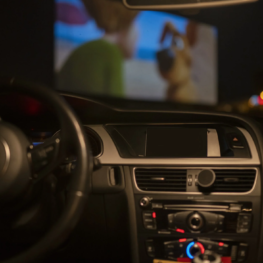 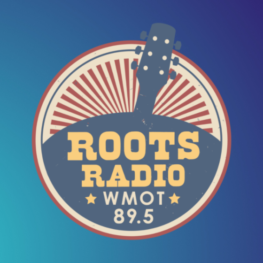 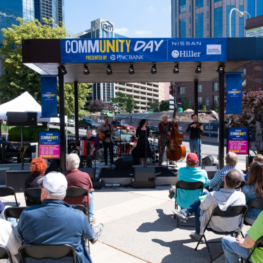 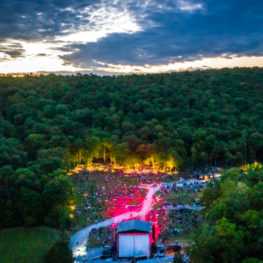