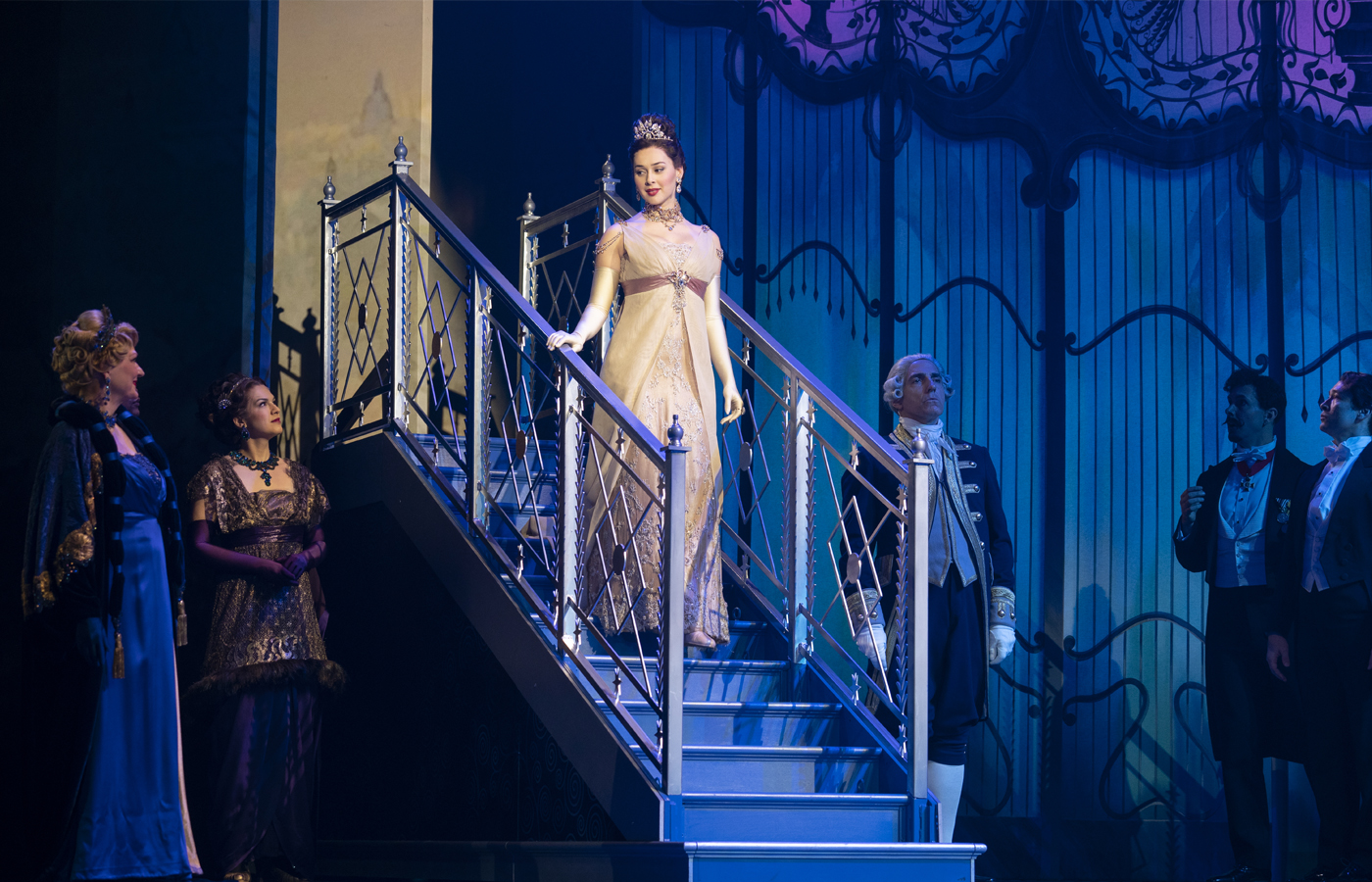 While it's so wonderful for TPAC to bring in lots of contemporary shows as it has the past few seasons, it's equally fantastic to experience a classic Broadway treasure, and it doesn't get much more classic than My Fair Lady. This Lerner & Loewe hit musical opened on Broadway in 1956 where it set a record for the longest run of any show up to that time, playing 2,717 performances.

Through the decades, My Fair Lady has seen several revivals, including the most recent one in 2018 that's now touring the country landing in Nashville this week — The Lincoln Center Theater Production directed by Bartlett Sher (it won a Tony for Outstanding Revival of a Musical). It's an exquisite production for all musical theater intents and purposes, and it's by far the best production of My Fair Lady I've ever seen. 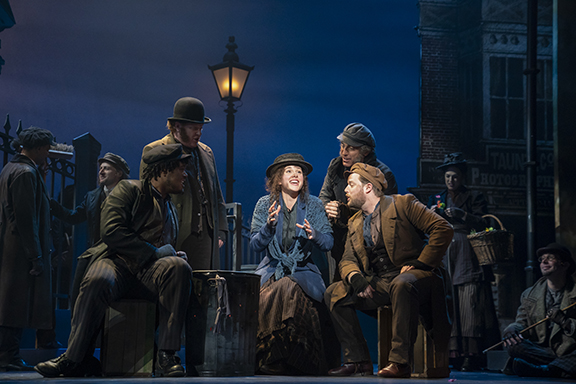 It's a visually stunning show thanks to Michael Yeargan's detailed set design that includes an amazing revolving platform that allows the characters to navigate quickly into different areas of Professor Higgins' home. One thing that always springs to mind upon mentioning My Fair Lady is the sensational costume design, and Catherine Zuber's work for this particular production is masterfully done, especially those to-die-for hats!

The cast in this production delivers a must-see experience. Each of the main cast members have Broadway-blessed resumes, and that kind of high-caliber talent is evident throughout the show. Whether it's a comical moment (which there are many) or one that's deeply emotional and reflective (plenty of those, too), the actors undoubtedly accomplish the monumental task of drawing the audience into the arena where their characters exist and keeping it there. The flawless manner in which the cast does it is mesmerizing. 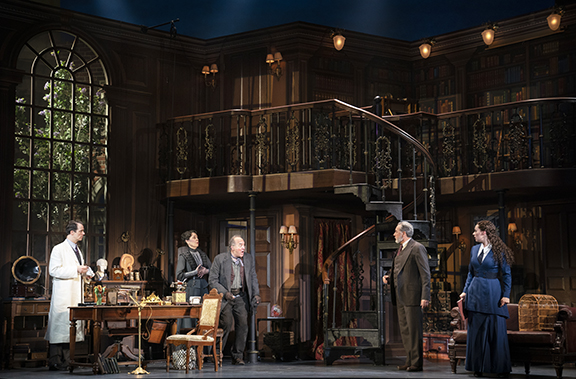 Shereen Ahmed stars as Cockney flower girl Eliza Doolittle. Ahmed perfectly transitions Eliza's journey from a lowly guttersnipe to an elegant lady who eventually becomes mistaken for a princess. Her dynamic vocals paint the way from "Wouldn't It Be Loverly?" to "The Rain in Spain" to "I Could Have Danced All Night" and beyond. One of Ahmed's standout moments is toward the end of Act II when the audience fully realizes Eliza's transformation … not only as an elegant lady who speaks proper English, but more importantly as an empowered woman. It's a striking scene when Eliza and Higgins engage in heated confrontation and she tells him being a flower girl never meant she was dirt on his shoe. Ahmed's emotional delivery gives Eliza a much deeper dimension as a new sense of self flows forth.

Laird Mackintosh as Professor Henry Higgins and Kevin Pariseau as Colonel Pickering serve their respective roles with utmost skill in bringing these classic characters to life. With sharp comedic timing, the duo excels in all facets of Higgins' and Pickering's experiment to give Eliza speech lessons for six months and transform her into someone who can pass as a lady at the Embassy Ballroom. Of course, as the story progresses, it becomes a question of who's changing who? 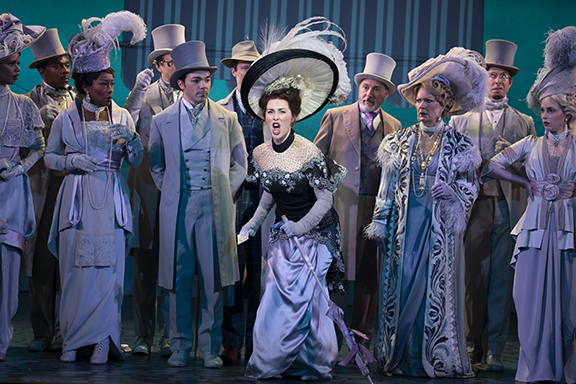 Both Leslie Alexander (Mrs. Higgins) and Adam Grupper (Alfred P. Doolittle) give lively performances, with Grupper's energetic "Get Me to the Church on Time" serving as one of the show's standout numbers boasting tight choreography and a ton of pizzazz. In addition, Sam Simahk — who portrays Eliza's hopeful suitor, Freddy Eynsford-Hill — delivers a passionate, heartfelt performance of "On the Street Where You Live." Simahk's commanding stage presence coupled with his impeccable vocal chops bring a new kind of depth to Freddy than is usually seen onstage.

I believe My Fair Lady, in and of itself, truly is one of Broadway's perfect musicals. Along with a captivating story, it has some of the most memorable songs — and many of them — in musical theater history, all tucked into one show. This particular cast and production catapults My Fair Lady into an even more exciting experience your entire family can enjoy.