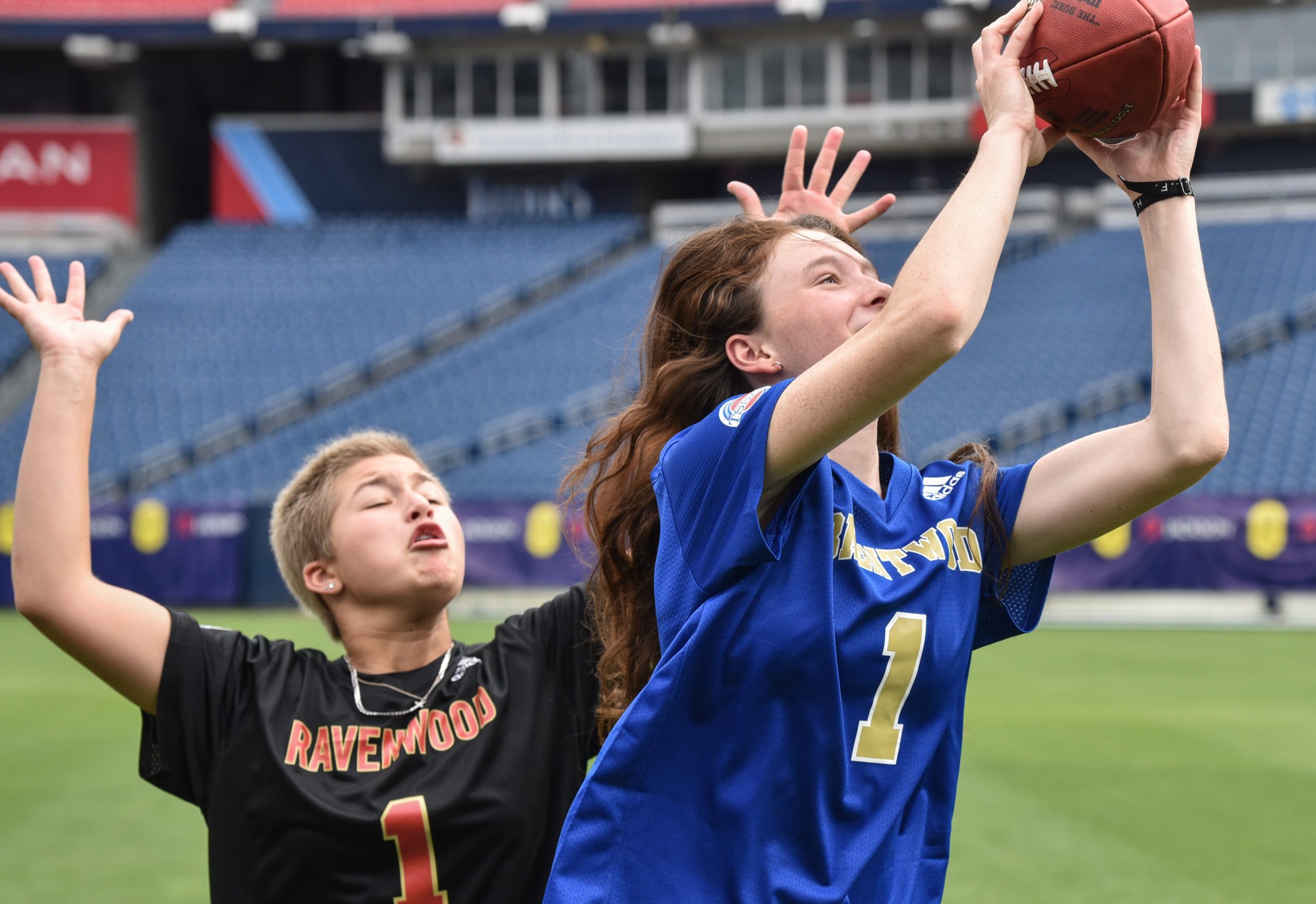 The Tennessee Titans and Williamson County Sports Conference recently hosted a professional development clinic for league coaches, along with a skills and drills clinic for female students (Grades 8 -12) in Williamson County’s public schools. The Girls Flag Football League was announced by the Titans in 2021.

Teams will play each other once throughout a six-week, eight-game season beginning in March 2022. All nine teams will qualify for the league championship, tentatively scheduled to occur at Nissan Stadium in May (stadium availability to be confirmed at a later date).

“At the Tennessee Titans we are always looking for ways to build opportunities for female athletes across the state, and establishing a girls flag football league is a perfect way to better engage young women in a sport so many of us love,” said Josh Corey, Tennessee Titans, Director of Marketing, Youth and Community Engagement. “These clinics mark an exciting kick-off to what we expect to be a groundbreaking season packed with action and athleticism.”

At Independence High School, the girls participated in a Skills and Drills Clinic with special coaching sessions from Reimel and Schecter. Participants learned key offensive, defensive plays and drills. The clinic also focused on fundamentals and providing players with game and competition-specific tips and tricks.

“Football has always been a huge part of my life, and it is an honor to share the sport I love with so many young women across the country,” said Schecter. “NFL FLAG and RCX Sports are committed to providing more opportunity for female athletes to compete at this level. We are proud to be working closely with the Tennessee Titans and Williamson County Sports Conference to establish this presence in Tennessee.”

These events follow the original partnership announcement in June 2021. The league aims to partner with the Tennessee Secondary School Athletic Association (TSSAA) as a pilot program, with the potential to expand to other counties as an official TSSAA-sanctioned sport in future years. TSSAA will advise in the area of game officials, championship planning, tournament format, rules interpretations, and any other areas that may be helpful in setting a framework for Girls’ Flag Football to grow in Tennessee. NFL FLAG, which has led efforts to expand women’s flag football across the U.S. at the youth, high school, and collegiate levels, will also partner with the program to provide training and guidance. 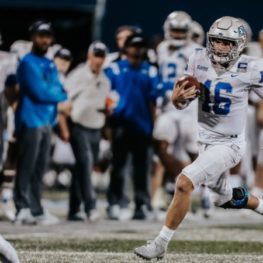 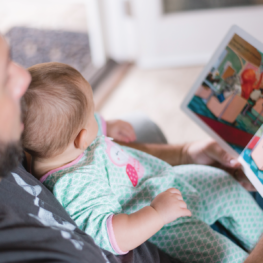 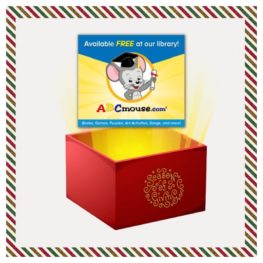