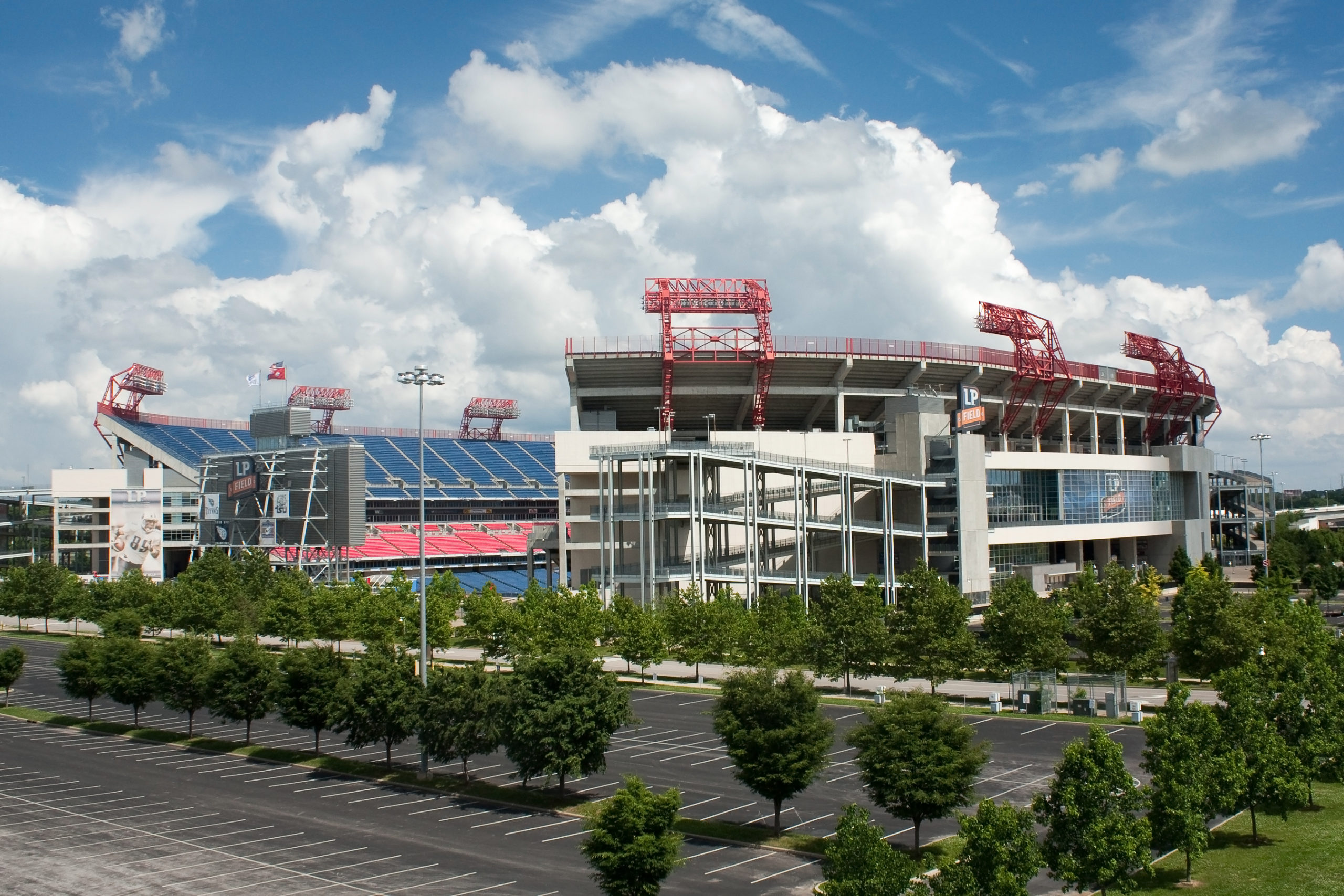 Well, it looks like the Tennessee Titans are officially getting a new home.

The NFL franchise recently reached an agreement with Nashville Mayor John Cooper on a long-term lease for a new stadium to be built in the parking lots east of the existing stadium.

Though this is a promising step towards a new stadium being built in Nashville, the investment (reportedly close to $2.2 billion) still needs approval by Metro Council. Legislation related to the term sheet should be in front of the council in the coming weeks.

“Nashville’s new stadium will be a game changer for our community,” Titans President and CEO Burke Nihill says. “Using fan and community input, we are designing a stadium inspired by the character and spirit of Tennessee.”

Nissan Stadium opened in August of 1999 and has been home to the Titans for 23 years. For more information, visit TennesseeTitans.com/NewStadium. The website allows for you to send feedback on what you’d like to see in a new stadium.