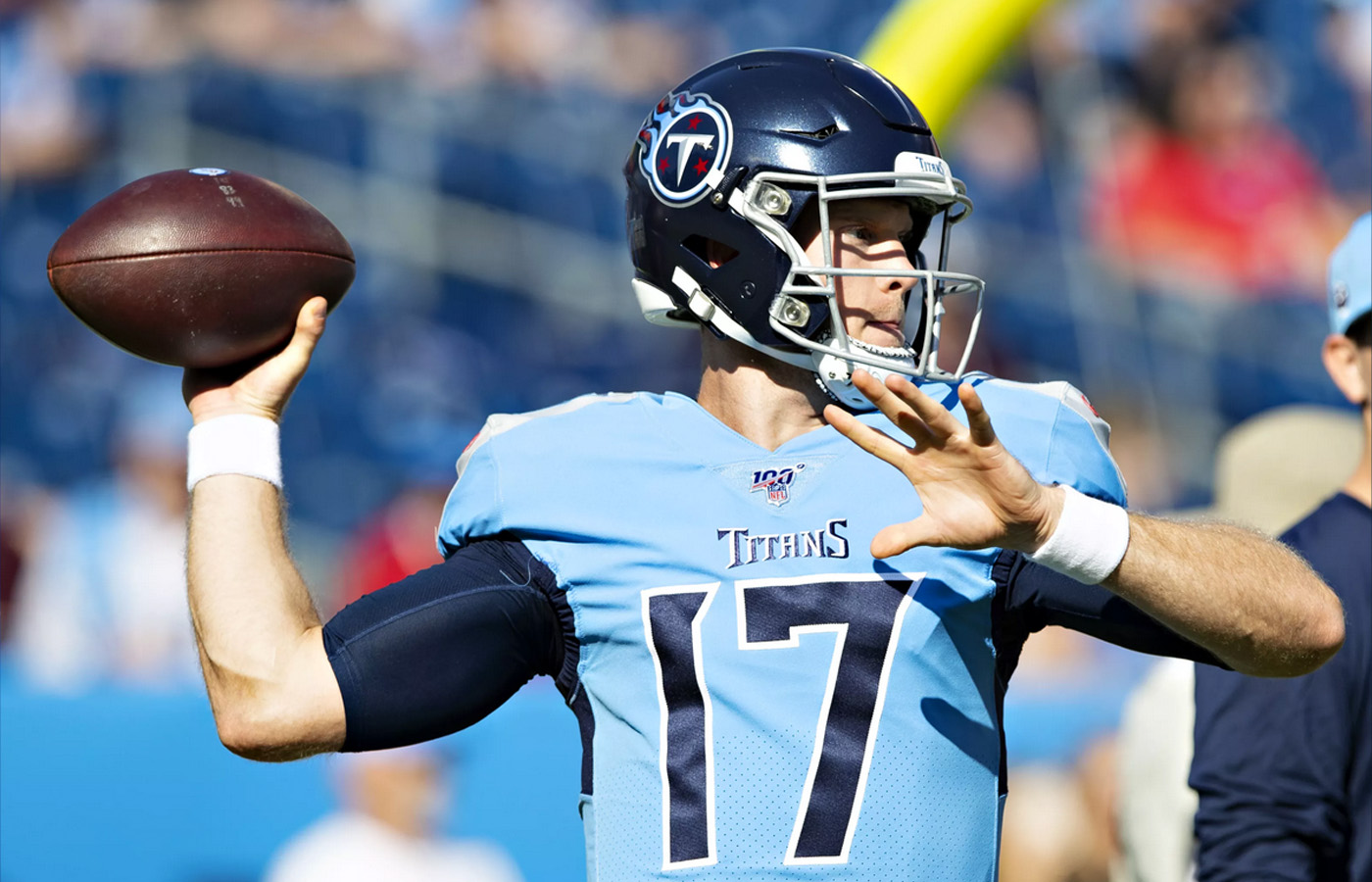 Nashville Mayor John Cooper and the Tennessee Titans announced on Tuesday that the Titans home opener against the Jacksonville Jaguars on Sep. 20 would be held without fans as a result of the COVID-19 pandemic.

"Across the United States, there's a wide range of approaches to in-person attendance for professional sports based on a wide range of public health policies and the prevalence of the coronavirus in those locations," Cooper said. "We must take a cautious approach recognizing that we cannot predict our COVID-19 metrics further into the fall sports season. I'm grateful both to the Tennessee Titans and Nashville SC for working closely with our Office of the Metro Public Health Department while prioritizing the safety of their players, staff and our residents."

The announcement was made in Mayor Cooper's daily COVID-19 press conference, attended by Titans President and CEO Burke Nihill and Nashville SC CEO Ian Ayre, whose team will also not host fans at home games in September.

"There's certainly no denying that we wish we would be opening our home schedule on Sep. 20 in front of fans," Nihill said. "NFL football is a game meant to be played in front of a loud, cheering crowd and no one desires that outcome more than us. However, these are not normal times and as civic leaders in this great city, we understand and support Mayor Cooper and Metro Nashville Public Health Department's decision today to delay welcoming fans into Nissan Stadium."

Over the past several months, the Titans have worked in conjunction with local health experts, including the Metro Health Department, to build the Titans Safe Stadium Plan, which is designed to provide the safest experience for those attending an event in the stadium. The team will continue its preparation and collaboration with local authorities in the hope that fans are allowed to attend games soon.

"Though the time to open its gates isn't quite here yet, the good news is that the Titans have the right road map," said Michael C Caldwell MD MPH, Director and Chief Medical Officer, Nashville Metro Public Health Department. "I'm confident that the plan we created together is a careful, well-rounded design that will provide a large degree of protection for fans attending games in the hopefully near future. I know the team has made the necessary preparations to implement significant safety measures when the time comes."

The Titans kick off the 2020 NFL season on Sep. 14 as the second of two ESPN Monday Night Football games. The team will take on the Denver Broncos at Empower Field at Mile High, with kickoff scheduled for 9:10 p.m. CT.

"I can assure you of this: this virus will not deter us from our mission to bring you an exciting, competitive season of Titans football," Nihill said. "We hope our fans can cheer us on in Nissan Stadium soon, and in the meantime, look forward to feeling everyone's support and energy from home as we kick off the season with Monday Night Football, Sep. 14."

Season Ticket Members are encouraged to contact the Titans Ticket Services team with any questions regarding their account. Should conditions around the virus continue to improve, the team will distribute information regarding the possibility of fans in the stadium as soon as such information becomes available.