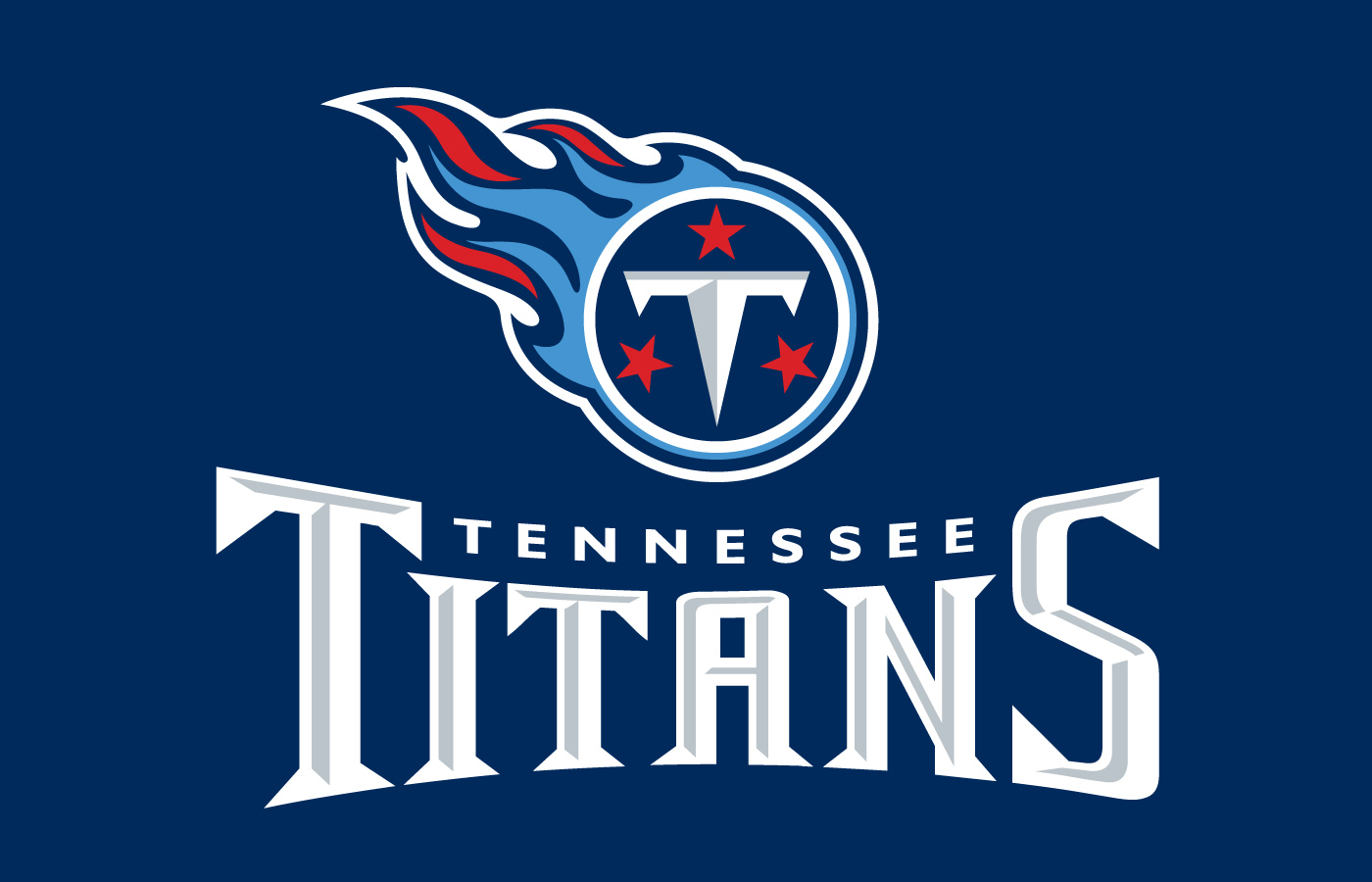 The Tennessee Titans are hosting a Virtual Draft Party tonight — Thursday, April 23 — from 6 – 7 p.m. on its social media channels.

You can also win prizes throughout the party, but you need to register on the Titans' site for a chance to win. Sign up HERE.

Tune in on any of the Titan's social channels:

You can also download the Titans' mobile app for iPhone, iPad and Android HERE.