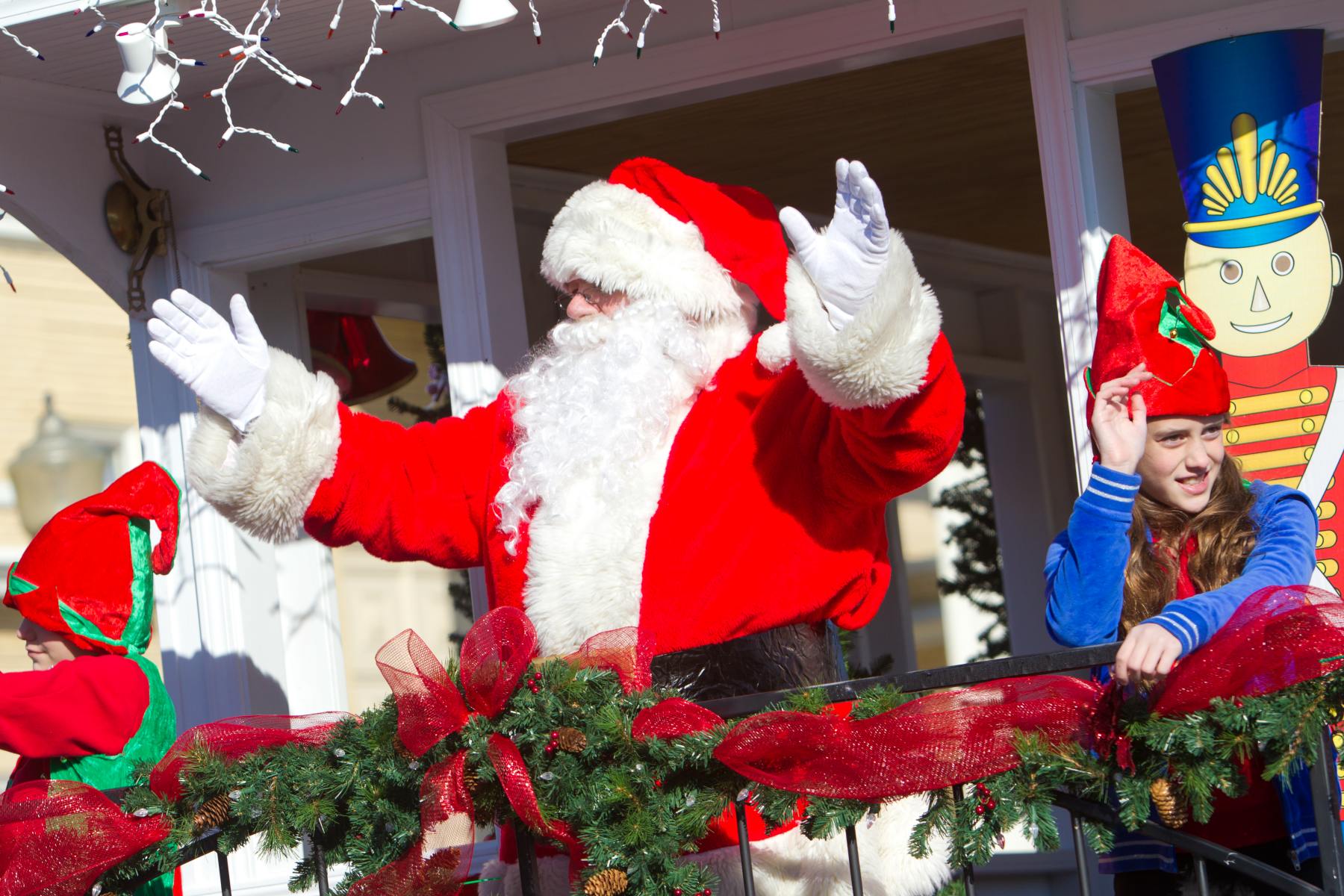 The City of Gallatin is getting merry for the Christmas season this week with festive holiday events.

The annual lighting of the city’s Christmas tree on Gallatin square kicks things off Monday, Dec. 6 at 5 p.m. Attendees can expect an appearance from Santa Clause, in addition to musical performances from students at Union and Station Camp elementary schools.

Next up is Gallatin’s Tuba Christmas concert featuring the Tennessee Tech Tuba Ensemble and local tuba players on Tuesday, Dec. 7 at at 7 p.m. at the First Baptist Church on East Main Street. Anyone who plays an instrument in the tuba family can participate in the free program. Registration to perform is $10 and will start at 4:30 p.m. followed by a rehearsal at 5 p.m.

After that, the Gallatin Christmas Parade will hit the streets on Saturday, Dec. 11 at 12 p.m. and will feature around 100 entries as well as an appearance by Santa. The parade route will begin at Steam Plant Road and travel down Hartsville Pike through downtown to Broadway before ending at Oscar Smith Drive. It will be streamed online on the Gallatin Area Chamber of Commerce’s Facebook and YouTube pages for those unable to attend in person.

Later in the month, the city will hold its annual Wreaths Across America remembrance ceremony at the Gallatin City Cemetery on Dec. 18 at 10 a.m. Donations have already been collected to purchase wreaths that will be placed on the approximately 600 veterans’ graves throughout the cemetery.