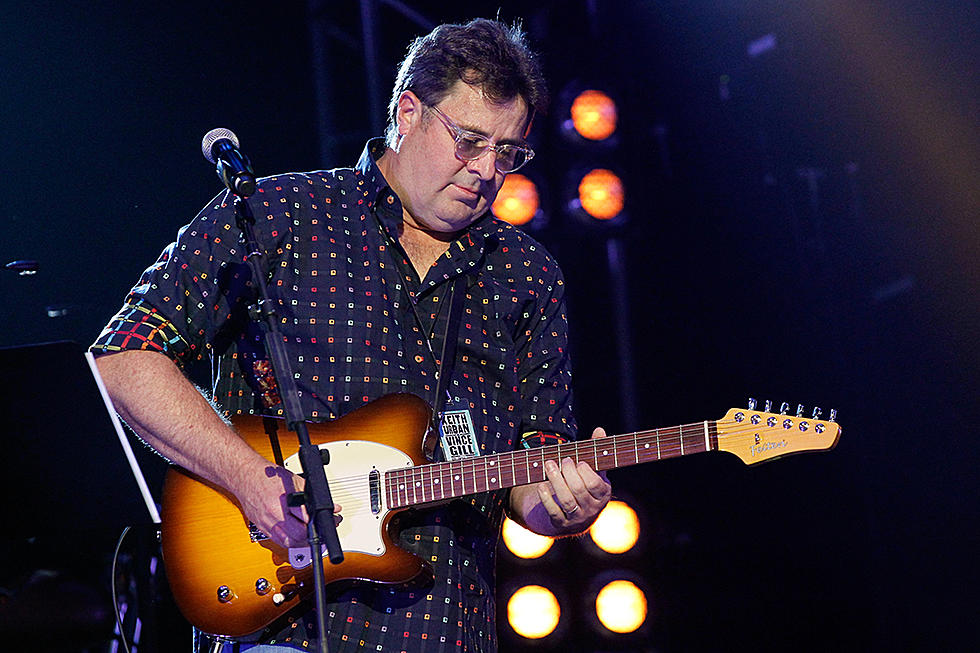 Gill’s residency marks his first solo performance at the Mother Church since two back-to-back sold out shows in 2007. He says the Ryman towers above other music venues for him.

“Of all the great concert halls in America and throughout the world, the Ryman is by far my favorite,” says Gill. “I knew it was a unique venue the first time I set foot on the stage over 30 years ago. It was just me and an acoustic guitar and to this day that moment was like nothing I’ve ever experienced.”

Known for his ‘Christmas at the Ryman’ shows with wife Amy Grant, and many appearances at the Ryman’s annual Bluegrass Nights series, Gill’s residency adds to the Ryman’s 130th anniversary celebration. The venue will mark its anniversary with more concerts and residencies than ever before, new daytime tour experiences and community events.

“To have Vince Gill be a part of our 130th-anniversary year with a four-night Ryman Residency is so incredibly fitting and such an honor,” says Chrissy Hall, director of concerts for the Ryman. “He has a deep love for the building and the magic that happens here. We are beyond excited to welcome him back to the Ryman stage for such a historic milestone.”