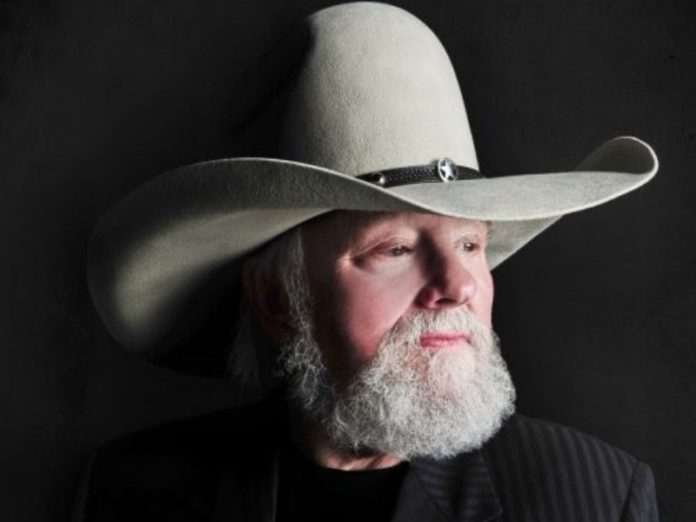 “As much as we are disappointed that we have to move the Volunteer Jam, we appreciate the fans sticking with us,” explains Daniels’ longtime manager David Corlew. “We want to make sure everyone stays safe.”

“It is such an honor to be part of such an amazing project in our great city of Nashville, showcasing not only wonderful country music but more importantly, celebrating the lifelong vision of a man like Charlie Daniels,” says Outback Presents Director of Production David Lower. “He was one of the largest personalities in country music, and used his voice to not only to bring country artists together spreading great music around the world, but also to champion so many great humanitarian causes during his lifetime – especially the military and its selfless members who often are neglected and forgotten when they come back from their time serving. I look forward to being part of the great tradition of the Volunteer Jam this year, and hopefully into the future.”

Tickets are on sale now via ticketmaster.com and the Bridgestone Arena box office. Previously purchased tickets will be honored at the rescheduled date.