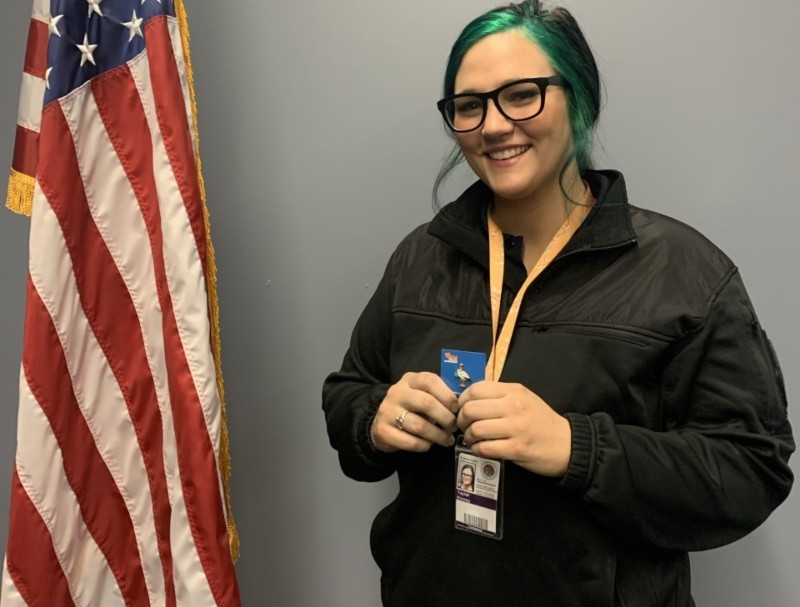 Friday, March 5th at 1:58 a.m., Emergency Communications Dispatcher Taylor Kinney received a call from a husband saying his pregnant wife had gone into labor at their home. He stated that her contractions were only thirty seconds apart at this point and that the baby was crowning.

During this conversation, Taylor had already dispatched emergency medical, police and fire responders to the caller’s home and began giving the father delivery instructions from the call center guide cards. The baby was safely delivered and Taylor remained on the call until first responders arrived.

Taylor’s supervisor, Tanya Harmon stated, “Throughout this call, Taylor remained calm and compassionate with the caller. You would never believe that this was her first delivery.”

Taylor received a commemorative stork pin in honor of her excellent service. 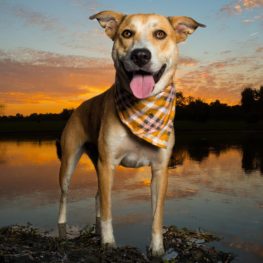