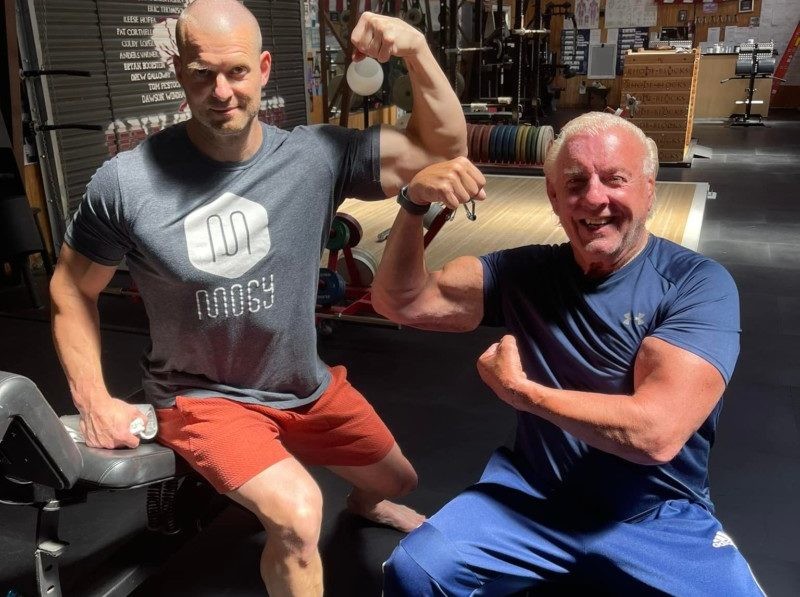 Wrestling legend Ric Flair, known as “The Nature Boy”, announced he’s stepping into the ring at the age of 73.

“I Will Prove Once Again, That To Be The Man, You’ve Got To Beat The Man! Now We Go To School!”

The event will take place at the Nashville Fairgrounds, on July 31, 2022. In a release, it states the 16-time former World Heavyweight Champion will don a new custom-made robe and bring the one-of-a-kind showmanship that has made Flair a cultural icon for his over-40 years in the professional wrestling business.

Tickets for “Ric Flair’s Last Match,” will go on sale Friday, May 27th at 12pm EDT at RicFlairsLastMatch.com. Preordering the event on FITE will also go live at 12pm EDT on May 27th.

No opponent has been named for Ric Flair at this time.