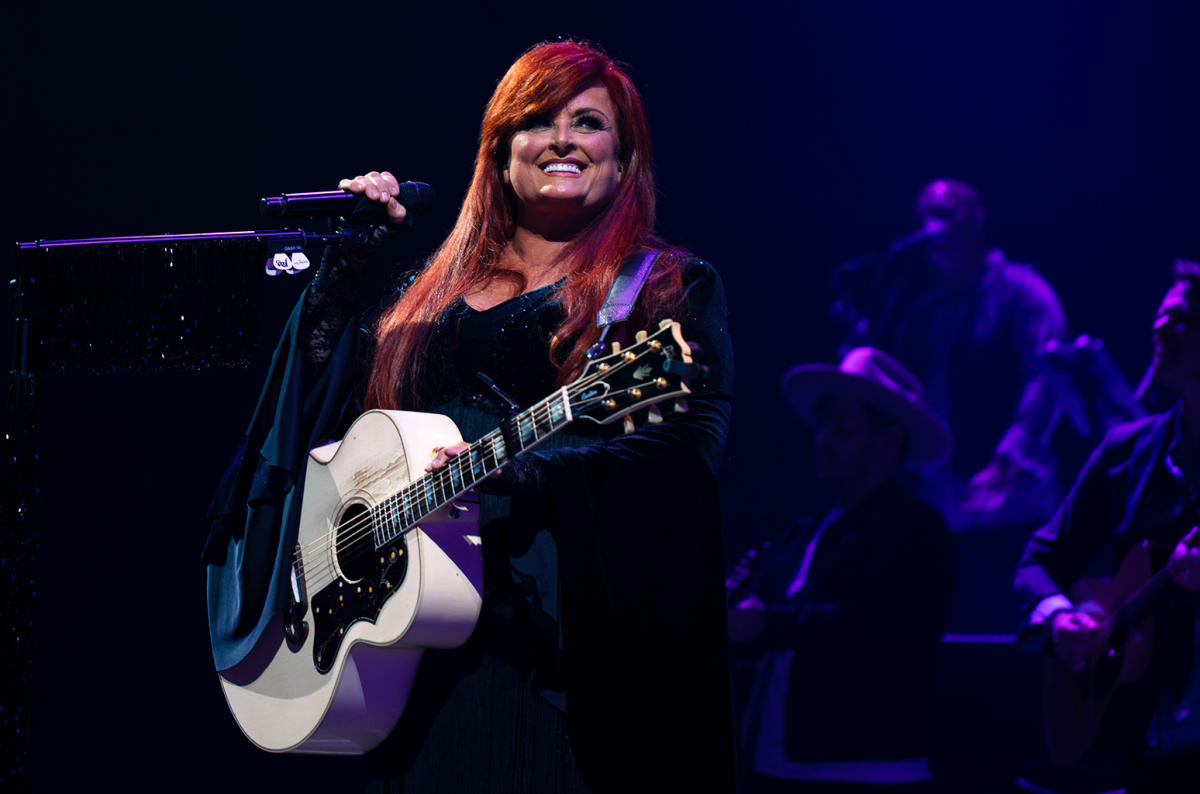 Wynonna Judd shared the news she will headline a history-making concert event The Judds: Love is Alive Final Concert on Thursday, November 3 at the Murphy Center at Middle Tennessee State University (MTSU), recreating The Judds 1991 Farewell Tour for a special televised event airing in March 2023 on CMT.

The Judds homecoming to MTSU will mark the largest concert to take place at the iconic Murphy Center since Wynonna and her mother, Naomi Judd, had their final show together on The Judds Farewell Tour  over three decades ago. The made-for-television event also serves as the kick off to the venue’s year-long 50th anniversary celebration.

“Stepping onstage at the Murphy Center for the first time since Dec. 4th, 1991 will be so surreal for me. It was an emotional night over 30 years ago and will be an emotional night, for different reasons, now,” said Wynonna. “I can’t wait to lean into the nostalgia with the artists who have made this tour so special, and recreate one of the most iconic nights in Judd “Herstory!””

As announced earlier this week, The Judds: Love is Alive Final Tour will continue for a second run into 2023, following its initial 11 date area tour with Ashley McBryde, Brandi Carlile, Kelsea Ballerini, Little Big Town, Martina McBride all set to return for select dates, with more special guests to be announced.