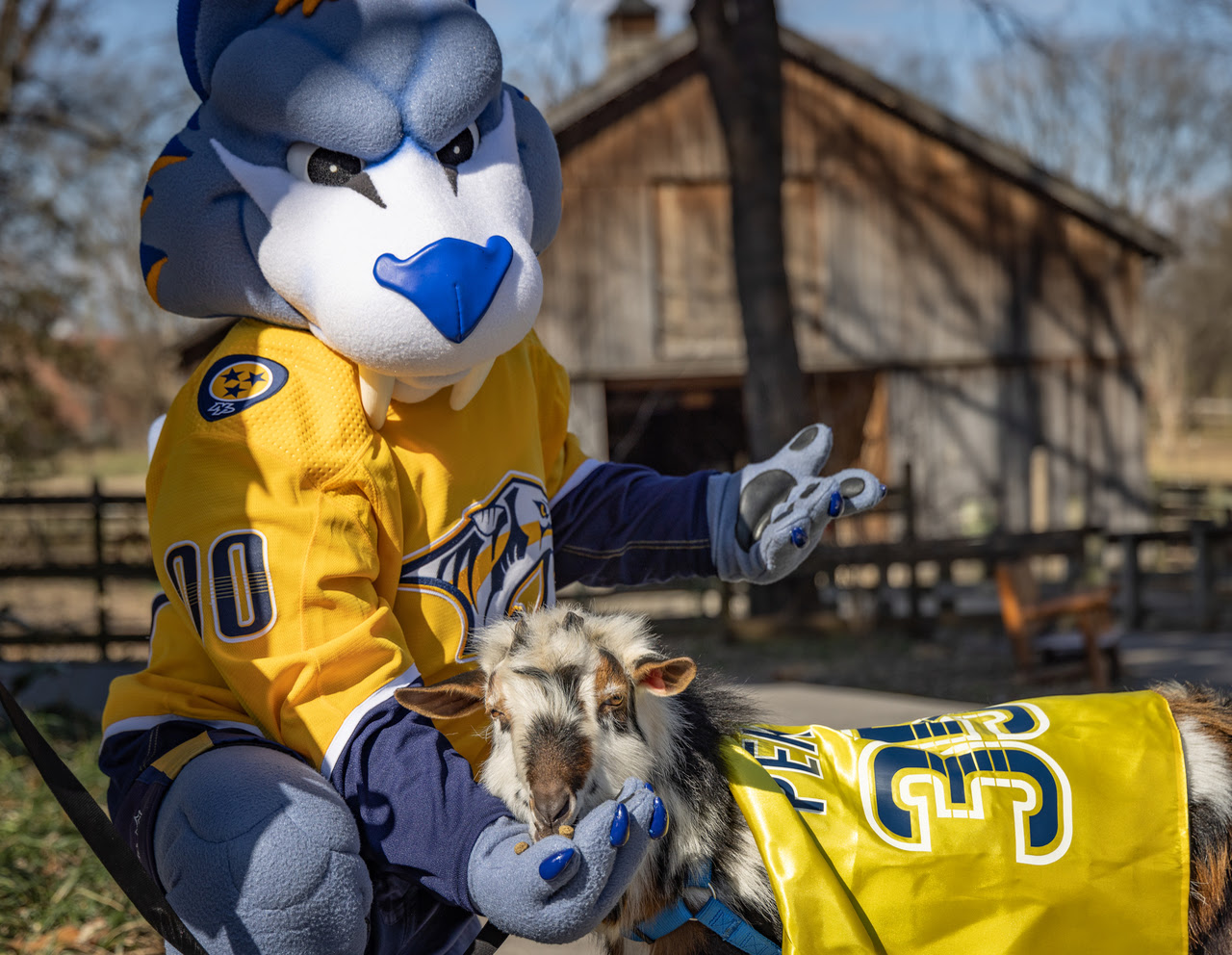 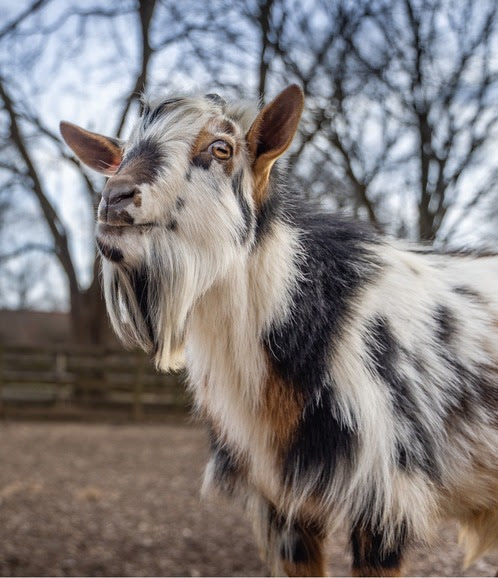 Nashville Zoo is naming one of its goats “Pekka” in honor of recently retired Nashville Predators’ goalie Pekka Rinne. The announcement comes two days before Rinne’s number 35 jersey will be retired at a Preds home game on February 24.

“With the retirement of Pekka Rinne’s jersey, the Nashville Zoo wanted to do something special, in a zoo way, to commemorate this occasion,” said Rebecca King, Nashville Predators Vice President of Community Relations. “It seemed fitting to have the G.O.A.T. (Greatest Of All Time) of the Nashville Predators be honored by having a goat named after him.”

Pekka, the goat, can be seen by guests at the Zoo’s Grassmere Historic Home and Farm where he lives with his female companion, Kimber. The one-year-old Pekka has been chosen to be the Zoo’s breeding male with hopes of baby goats in the future.

“He’s really good looking with his long beard and flashy coat,” said Megan Cohn, Nashville Zoo’s Contact Area Supervisor. “That made him a great candidate for breeding. We’re thrilled to name him after someone who is so admired here in Nashville.”

In conjunction with the animal naming, the Nashville Predators Foundation, is offering plush goats for sale with proceeds benefiting the 365 Pediatric Cancer Fund. Created in 2012 by Rinne and former captain Shea Weber, the 365 Fund supports cancer research at the Monroe Carell Jr. Children’s Hospital at Vanderbilt. 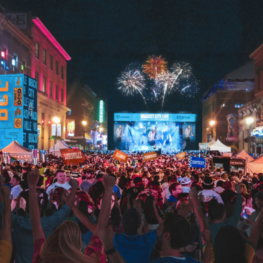 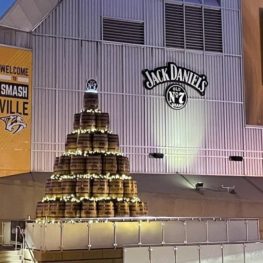