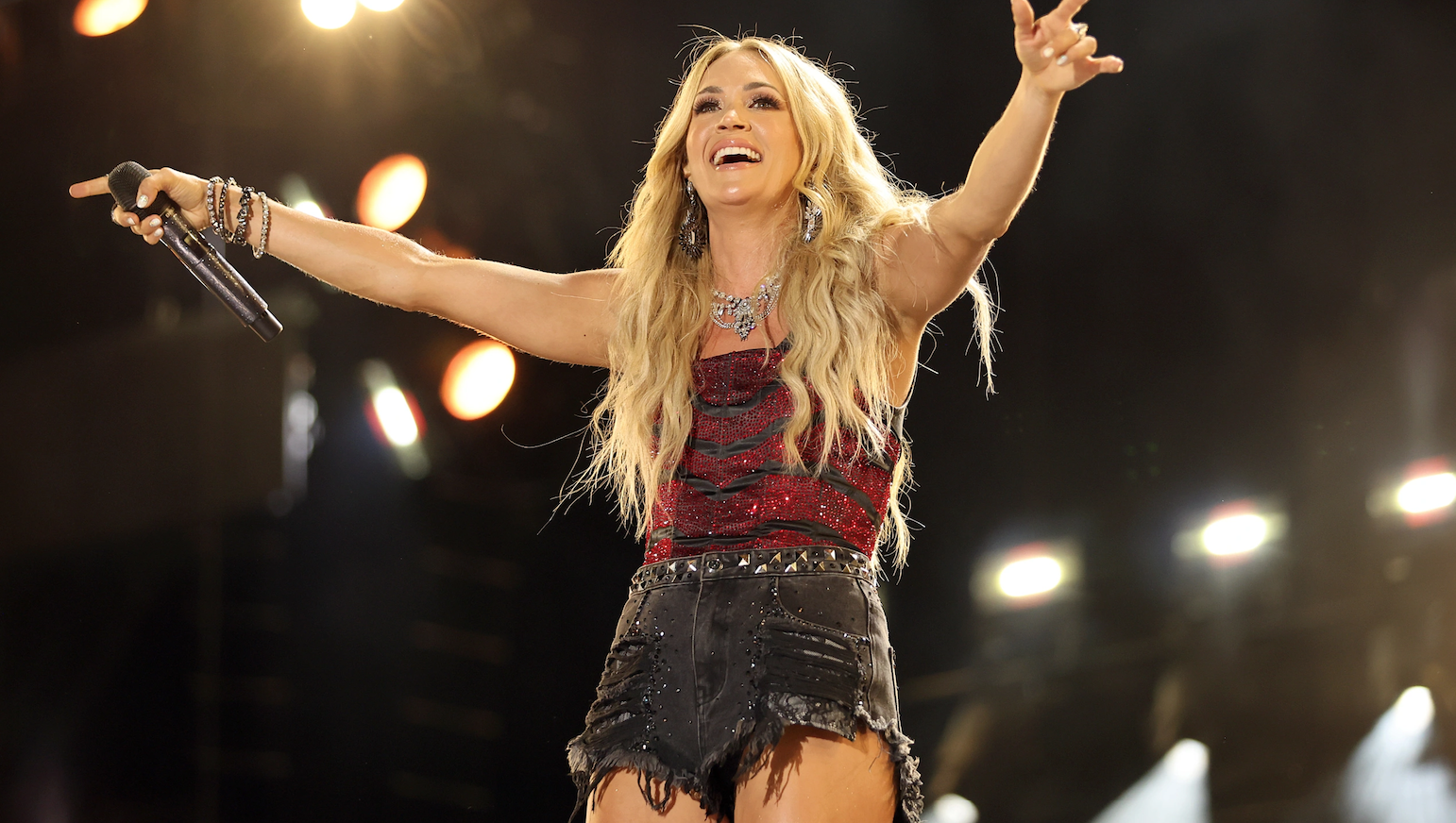 Kelsea Ballerini will return as CMT Music Awards co-host for the third consecutive year, as she revealed tonight during a major surprise on-stage moment with Carrie Underwood as part of her sold-out “The Denim & Rhinestones Tour” stop in ATX at Moody Center. Underwood, who holds the title as the winningest artist in CMT history, with a total of 25 trophies, was revealed as first performer for the 2023 show.

“Both Austin and Nashville are two of the world’s greatest music cities and we couldn’t be more excited to announce the return of the CMT Music Awards on CBS than with co-host Kelsea Ballerini surprising Carrie Underwood, our most awarded artist, in the middle of her incredible live performance at Moody Center – the exact venue where we’ll all be back exactly five months from today!” shared Margaret Comeaux, John Hamlin, Leslie Fram and Jason Owen, Executive Producers, CMT Music Awards.

Underwood, whose newest single and music video, “Hate My Heart,” are out now, is currently on her 43-city U.S. arena tour, which kicked off October 15 and continues through Spring 2023, with upcoming stops including New York’s Madison Square Garden, Nashville’s Bridgestone Arena, and L.A.’s Crypto.com Arena.

Ballerini returns to the CMT stage for the third time as co-host, on the heels of her busiest year to-date. The award winning songwriter, producer and performer recently released her critically acclaimed fourth studio album, Subject to Change, and wrapped a sold out 10-city headlining run. She is next appearing as part of the historic concert event The Judds: Love Is Alive – The Final Concert, premiering March 2023 on CMT.