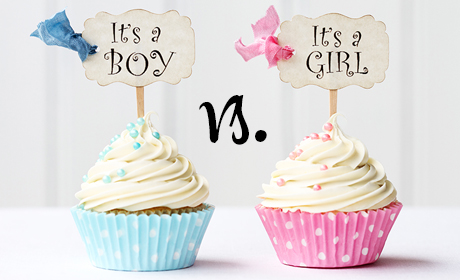 For those of us who like to know if we’re having a boy or a girl — like me — we often times find ourselves scouring the internet for ways that could help predict what gender the baby will be from old wives tales to gender predicting tests and charts. However, the gender predictor, as I see it, is just something fun. Because — also like me — most of us find that they’re not really that accurate. I mean, look at it like this … you have a 50/50 chance of it being right! So, just for kicks, I wanted to give it another try. Check these out and tell me if they work for you. Or, if you’ve ever tried a gender prediction test before that did work, share it with me. I’m curious to see if it will work for me, too!

While there are many, many websites and different tests out there, I just want to go over a few of them. Of the five tests below, three said I would have a girl and two said it would be a boy.

Χ — Baby Center has a fun Chinese Gender Predictor tool you can use. All  you do is enter your age when you conceived and the month you conceived. It was wrong when I took it for my first child, but it was right for my second. So, if I were to take it’s prediction into consideration this time, it says I’ll have a girl!

√ — Baby Med‘s Gender Predictor Test is a little longer. It is a series of 15 questions like how you’re carrying, what’s the baby’s heart rate, how your skin is, how much nausea you have, do crave sweet or salty/sour foods, how hairy your legs are getting (seriously, that was a question), the shape of your face, the temperature of your feet and more. So, it’s prediction for me most of the time was a boy! You might want to wait on taking this test until you’re pretty far along.

√ — The Bump has a fun and easy to use Chinese Gender Chart — it’s much like the Baby Center tool, but this one actually shows you the chart. I checked it against my first two and here’s what I found: it was RIGHT on both accounts! So, if it were to be right again … I’m set to have a BOY! See, it was different from the Baby Center one. I didn’t enter the info and hit the button, I just matched it up myself using the handy chart.

√ — Food cravings is another way. This is one that I truly believe. Here’s why. Before I even learned about food cravings being able to tell you what you’re having I was always craving everything lemon and fruity with my daughter. I had to have lemon popsicles, lemon suckers, lemon muffins/cakes, oranges, tomatoes, strawberries … if it was a fruit, I was wanting it. Then, with my son, I was always craving red meat like hamburgers and steaks (yeah, mostly steaks) as well as lots and lots and LOTS of bacon! Then, I found out about a year ago (now that my children are older) that craving foods that were mostly fruits meant it was a girl and craving foods high in protein meant it was a boy. If this were to carry over with this pregnancy — I’ve been craving nice, juicy steaks and foods high in protein — I should be having a boy!

Χ — The hairline test is another fun, but kinda weird to me, way people are saying can predict the sex of your NEXT baby. Yeah, it won’t work for first-time mothers. Sorry. What it does is tell you via the way your child’s hairline is at the back of the neck. Pretty much everywhere I found info on this test says that if the hairline comes to a point, the next baby will be the opposite gender and if the hairline goes straight across, it will be the same gender. This was right with mine! My first’s (a girl) hairline came to a point, so it meant that I would have a boy next. Sure enough, baby #2 was a boy, whose hair comes to a point, too. That means, this next baby should be a girl!

Heart rate is another way some say you can predict the gender of your baby. It is said that if Baby’s heart rate is less than 140 beats per minute, it’s a boy. Well, I’ve not been told the rate for mine yet, so I’ll ask when I see the doctor again this week. And I don’t recall the heart rates for my first two, either.

Well, even though I’m only 16 weeks along, my meeting with the Tennessee Maternal and Fetal Medicine group showed that Baby is measuring about 18 weeks. So, they were able to give me their best guess on what the gender is and … we’re having a boy! After meeting with my OB right after that appointment, he says my dates are correct, Baby is just BIG! If it doesn’t change come 20 weeks, then most of the above tests were RIGHT!

Kiera Ashford is associate editor of Nashville Parent and mother of two rambunctious kids and a new baby! 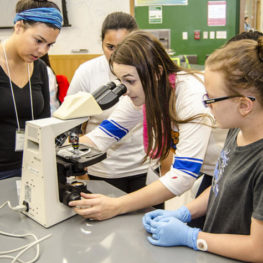 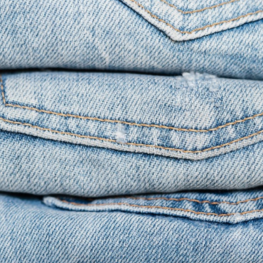 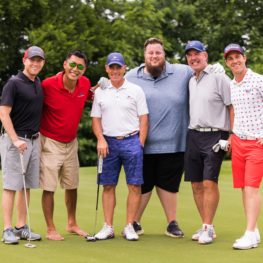