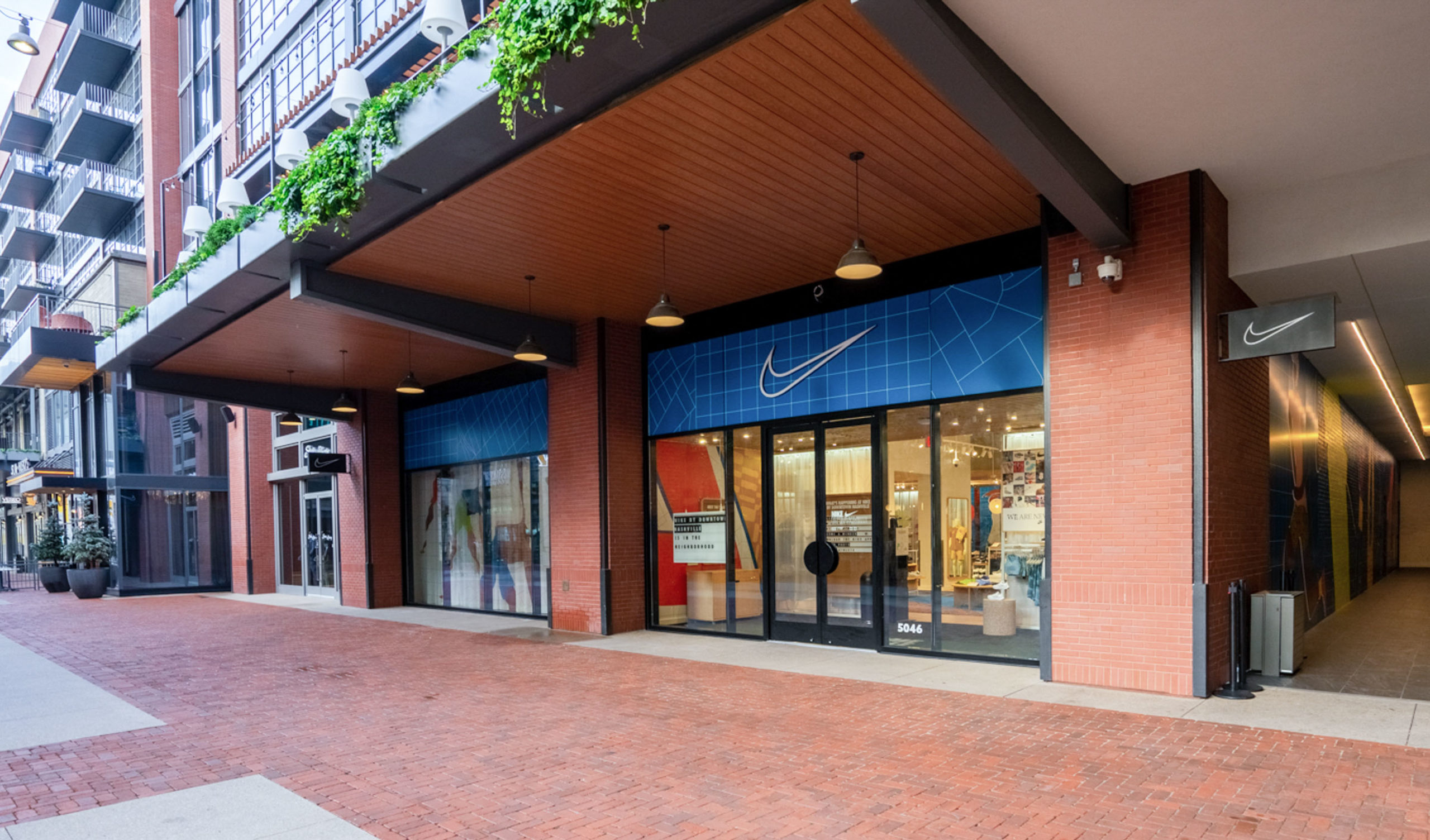 The new store is located on the street level next to Ariat Boots (5046 Broadway Place, Nashville TN 37023) in the Fifth + Broadway development. 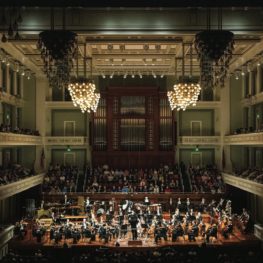 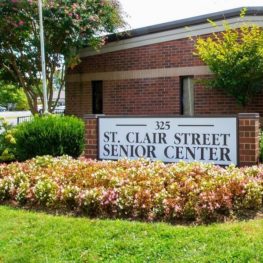 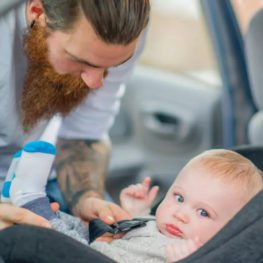 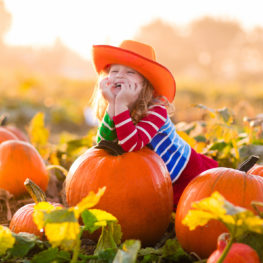