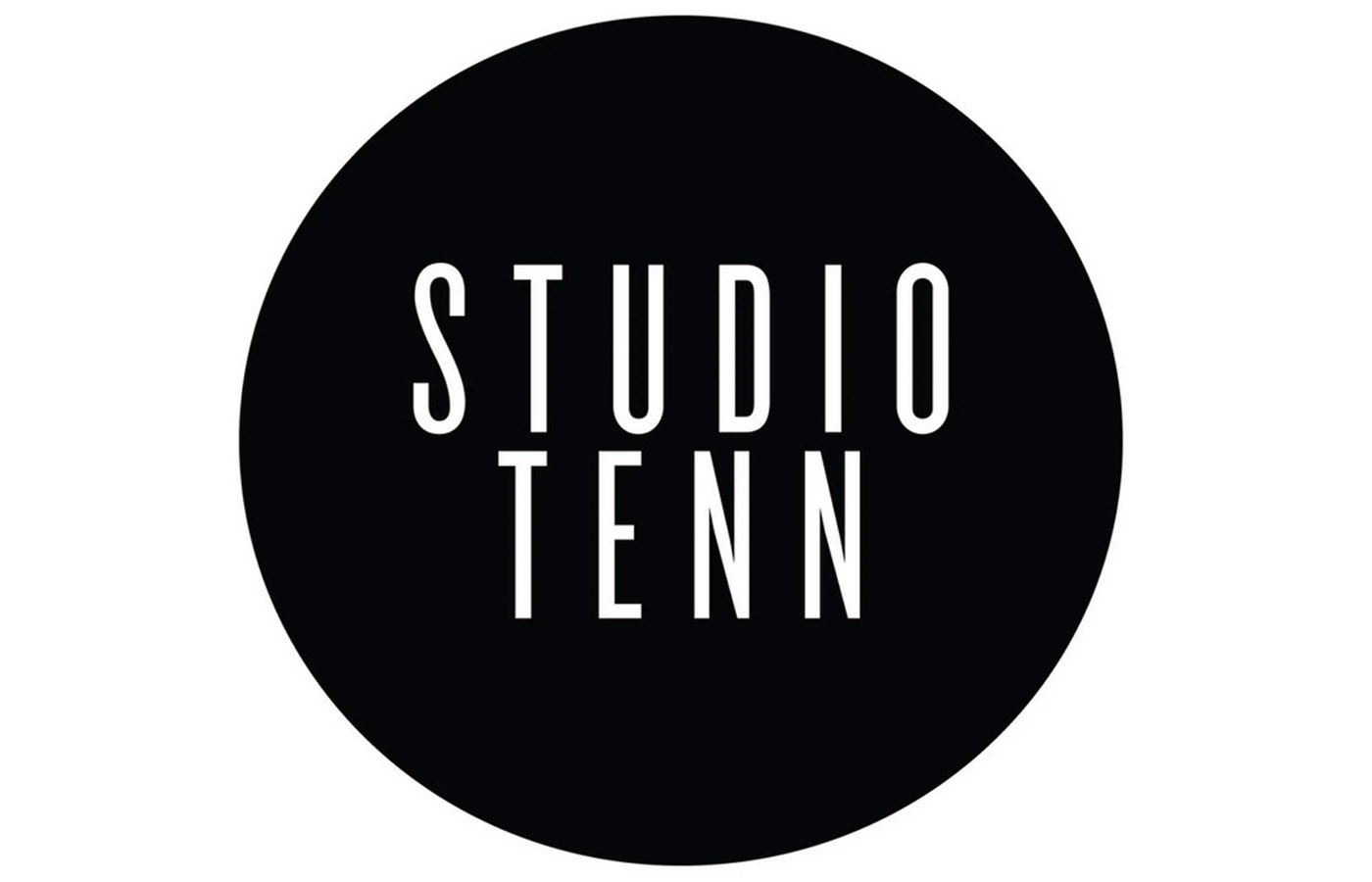 Part of Studio Tenn’s original mission was to present cherished musical theater classics in addition to jobbing-in Broadway talents to merge with the creme de la creme of local actors. This strategy proved successful and Nashville audiences devoured stunning productions of Hello, Dolly!, My Fair Lady, Guys and Dolls, The Glass Menagerie, A Christmas Carol, The Sound of Music and Into the Woods. Studio Tenn aimed to set the theater arts’ bar higher — and the company achieved it.

Before the theater group moved into its current home (Jamison Hall in The Factory at Franklin) it produced shows in Nashville’s top venues including Belmont’s Troutt Theater, the historic Franklin Theatre, the Schermerhorn Symphony Center, the Ryman and, most excitingly, TPAC, where Broadway star Eden Espinosa shined bright as the lead in Evita.

But the rumblings of change started gathering …

Fast forward. Two seasons ago, former Managing Director Jake Speck left to take over the reins as executive director for the AD Players in Houston, Texas. While stunned by the change, Studio Tenn held steady for another season. And then — a curve ball. Artistic Director Matt Logan up and bolted from Studio Tenn last fall, just after the closing of Frankenstein. With no plan B, Studio Tenn quickly circulated a “boilerplate” response to the media that Logan had left to “pursue new opportunities.”

Yet this new, inexplicable void felt by the theater company was palpable. What would happen with Beauty and the Beast? Cat on a Hot Tin Roof? Damn Yankees? The future?

Logan — designer extraordinaire — was the company’s chief executive of quality control. A consummate artist, his absence was painfully noted immediately, and yes, in the December production of Beauty and the Beast.

Then a sudden change of the season's lineup took place. Gone were Tennessee Williams’ Cat on a Hot Tin Roof and Damn Yankees; in was Always … Patsy Cline (Feb. 8 – 24) and Joseph and the Amazing Technicolor Dreamcoat (May 17 – June 2). The Sinatra Legacy at Franklin Theatre (March 13 – 17) remains from the original season lineup.

“Multiple factors played into the change of the season,” Todd Morgan, Studio Tenn’s managing director told me, “most of which are ticket sales, survey responses of our patrons and the change in artistic leadership moving into the new year.”

Well, of course, but what gives? Benji Kern stepped up from assistant producer to interim artistic director.

“When Studio Tenn hired me three years ago, I made a promise that no matter what was happening, I would make sure this company remains stable,” Kern says. He made the decisions for season lineup changes.

“When I jumped in as interim artistic director, I made the business decision to do some title switches, which in full transparency, is not something I would normally do. In identifying demographics, ticket sales and protecting costs for shows, the top importance is making sure we all have jobs in this industry,” Kern says.

Still … whatever happened to Matt Logan? After all, an artist has to create. Turns out, his creative juices are indeed incubating, and a new project is underway but under wraps here in Nashville.

“Leaving the company in October was one of the toughest decisions I’ve ever made,” Logan says. “I could not be more proud about the work we brought to the community over nine years. However, I made the decision to exit once the board leadership wanted to produce more commercial titles, and we had a difference of opinion in regard to the role and responsibilities of the artistic director,” he adds.

Kern acknowledges the weirdness that’s in the air about the whole situation, and that Studio Tenn hasn’t done the best job in  messaging the situation to the public.

“I think our company has made some PR missteps, in all honesty, in trying to quickly keep things afloat during a mid-season transition,” Kern says, noting that Logan’s departure was devastating. “The effect of Matt leaving was felt by all of us, because it almost felt like a heart was ripped out,” Kern says. “You can never really replace that, and doing a heart transplant is tricky,” he notes.

But when companies choose to take a more “commercial” direction it only means one thing: money. And money and art are like oil and water (unless there’s a huge commercial hit), so without money, art takes the hit.

Studio Tenn has yet to launch a search for a new artistic director, but without a heart in the body, how does it keep beating?

Artistic directors handle a company’s artistic direction and implementation, but in recent years the trend has been for them to indeed take a more active role in fundraising in order to keep their theaters “in the black,” according to American Theatre Magazine. Not all artistic director-types are comfortable with this model, as was the case with Logan.

As interim, Kern says he’s expressed to the Board the need for vision and the desire to honor the roots of Studio Tenn within the constructs of finances.

“I think the company is in a place where the artistic director has to be very smart financially producing-wise,” says Kern. “My mission as interim is to make sure that whoever steps into this role comes in with the non-profit mindset to be a financially stable, debt-free company while ensuring that we are still doing classics and promoting musical theater,” he adds.

It’s evident that Studio Tenn is up against financial needs, but in my opinion (and in an impromptu survey of other theater-going friends), the practice of soliciting funds from the stage should stop. Going to the theater should be about the experience of going to the theater, not about solicitation. Hold a gala, hit me up via direct mail or through a savvy social media campaign, but leave my evening at the theater alone!

AND THE SEASONS TURN

Kern chooses his words carefully about next season but not without waxing enigmatic.

“Next season is one that I believe sets up a new artistic director to come in and have a comfortable and safe place to start growing whatever the next chapter is here,” he says.

According to Studio Tenn's website, next season’s announcement will happen Monday, March 18, and — in a stroke of a current trend — is intended to celebrate female artists.

“All of our productions next season have strong female leads,” Kern says. “Currently, there are three musicals, one play and one Legacy series.”