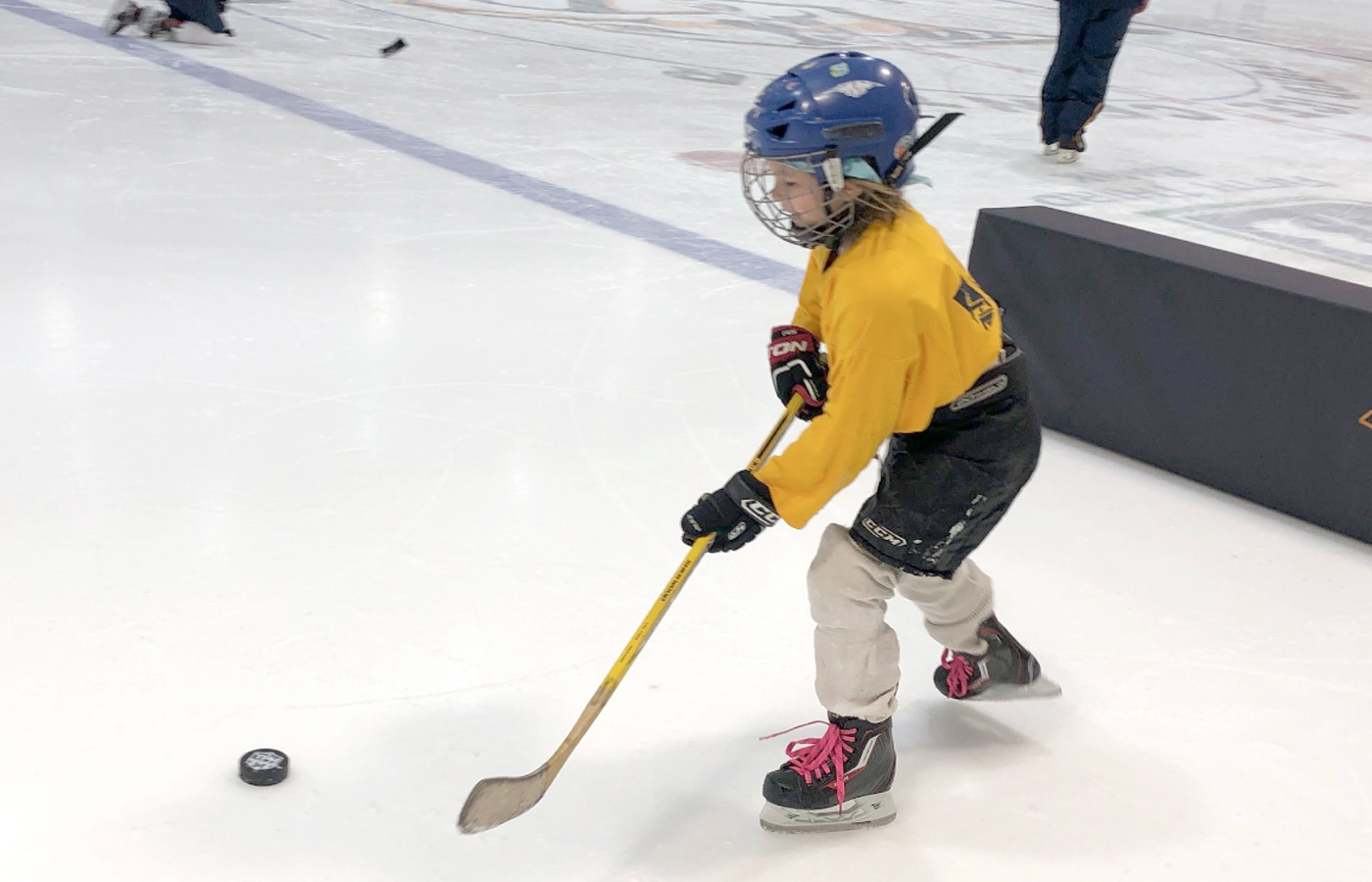 Mandy Wallace a lifelong skater, first put her boy Wyatt in skates when he was a toddler.

"He didn't really find his feet until he was 3," Mandy says, "But by 4 he was booking it around the rink," she adds.

Somewhere between the ages of 3 and 5, kids are ready to start on skates, local instructors say. And falling and learning how to get back up again is one of the first things kids are taught when they begin lessons. That’s because they're going to fall — a lot. Even if a child's first time on the ice is a daunting experience, very quickly kids can learn the confidence and skills they need to keep going. It’s from there that the joy and love of the sport grows, and there are local programs here to get them started!

The Nashville Predators Get Out and Learn! program, is a free on-ice youth hockey series for boys and girls ages 4 – 12 with no prior hockey experience. This four-week program introduces kids to hockey through one-hour sessions focused on forward strides, stop, starts, turns and crossovers, backward skating, stickhandling, passing and shooting.

The Scott Hamilton Skating Academy (SHSA)
Learn-to-Skate at Ford Ice Center — Antioch, offers recreational and competitive skaters a chance to learn how to skate in figure skating and ice hockey.

The SHSA also offers a Theatre on Ice program for skaters in Basic 4 and up. This program runs for eight weeks and costs $90 for each session. Kids learn how to combine skating skills with theater with an emphasis on originality, costuming, artistry and musicality.

At Centennial Sportsplex
Public skate times vary each day for the north and south rink inside Ford Ice Center. Cost is $7 ages 13 and older, $6 ages 5 – 12, free ages 4 and younger. Skate rental is $2. Rent skate aids (skooters) for $3 for the day for ages 7 and younger 9 (there’s a limited supply).

At Ford Ice Center, Antioch or Bellevue
Public skate times vary each day for the north and south rink inside Ford Ice Center. Cost is $7.50 adults, $6.50 ages 3 – 10, free ages 2 and younger. Skate rental is $3. They have buckets to stack up waist-high to help beginners keep their balance on the ice (free to use).

Nashville Figure Skating Club
A non-profit organization open to anyone with interest in the sport and art of figure skating. Kids can develop skating talents and pursue their dreams. Programs include special freestyle sessions, on and off-ice classes, and private lessons as well as competitive training and testing opportunities for developing skaters. Many of the skaters are regional, sectional, national and international competitors, too. They are a member of the United States Figure Skating Association.

Southern Youth Travel Hockey League
Predators Select team as well as the Nashville Flyers travel team. League play is available in age groups Squirt (10U), Peewee (12U), Bantam (14U) and Midget (16U and 18U) in divisions AA, A1 and A2. Games are played locally and in other locations that require travel time. 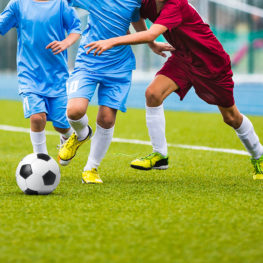